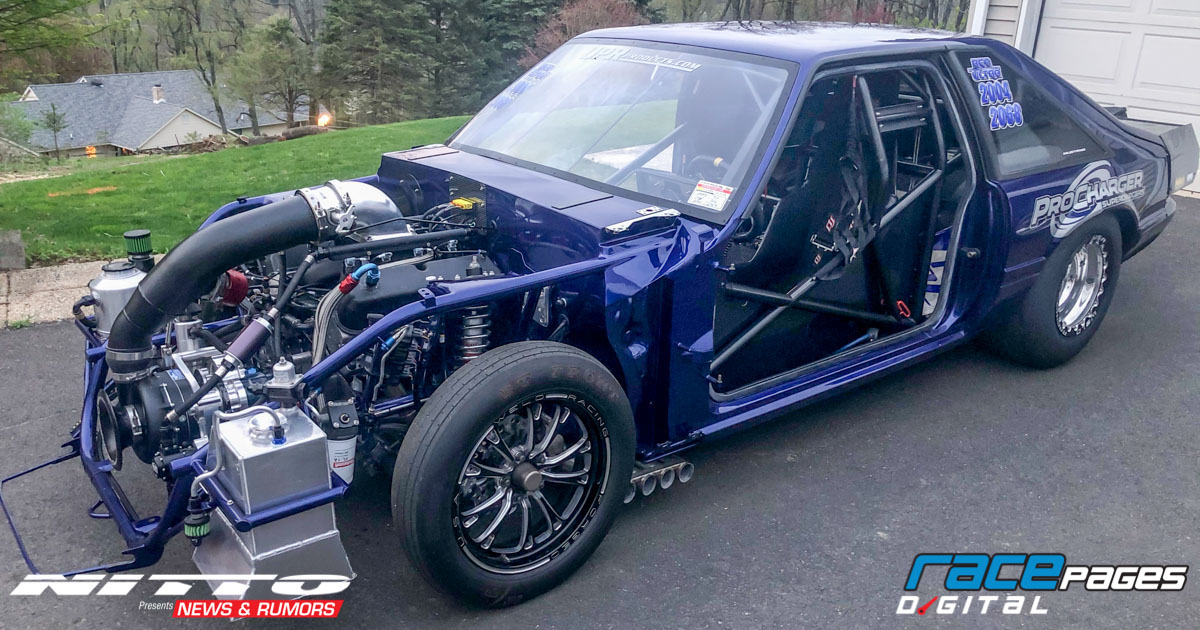 They say cars and alcohol don't mix, and they're right, unless they're talking about racing fuelin which case, adding alcohol is always an excellent idea. Adam Arndt and multi-time NMRA champion Brian Mitchell sat out the 2020 season, but now are armed and ready to return in 2021 to the Holley NMRA Ford Nationals drag racing series. Mitchell sold his historic Wizard '92 Ford Mustang LX in the mid-2000s, but fate led him back to it by way of a serendipitous barn find many years later. After purchasing what had once been his before, Mitchell teamed up with Arndt and had Lyons Custom Motorsports upgrade the Fox body to a double-frame rail 25.3 SFI chassis. Under the hood, the guys installed the complete powertrain from Arndt's old orange Fox bodya ProCharged 390c engine and Turbo 400 transmission. Arndt assembled the engine himself, with Mike Curcio of Mike Curcio Race Products overseeing things and handling the freshening up when needed. Together, and with Arndt behind the wheel, the men successfully campaigned the Mustang in NMRA Edelbrock Renegade for several seasons, but have been absent from the series since the end of 2019. It was back around 2007 or something that Brian put the BigStuff3 engine management system in, so we've been running technology that's over a decade old, stated Arndt, who liked the software, but felt he was finding its limits and wanted to push himself out of his comfort zone to learn something new. We've worked with Jason Lee and Patrick Barnhill at PTP Racing a lot, and Patrick said that the Haltech Nexus R5 was awesome. 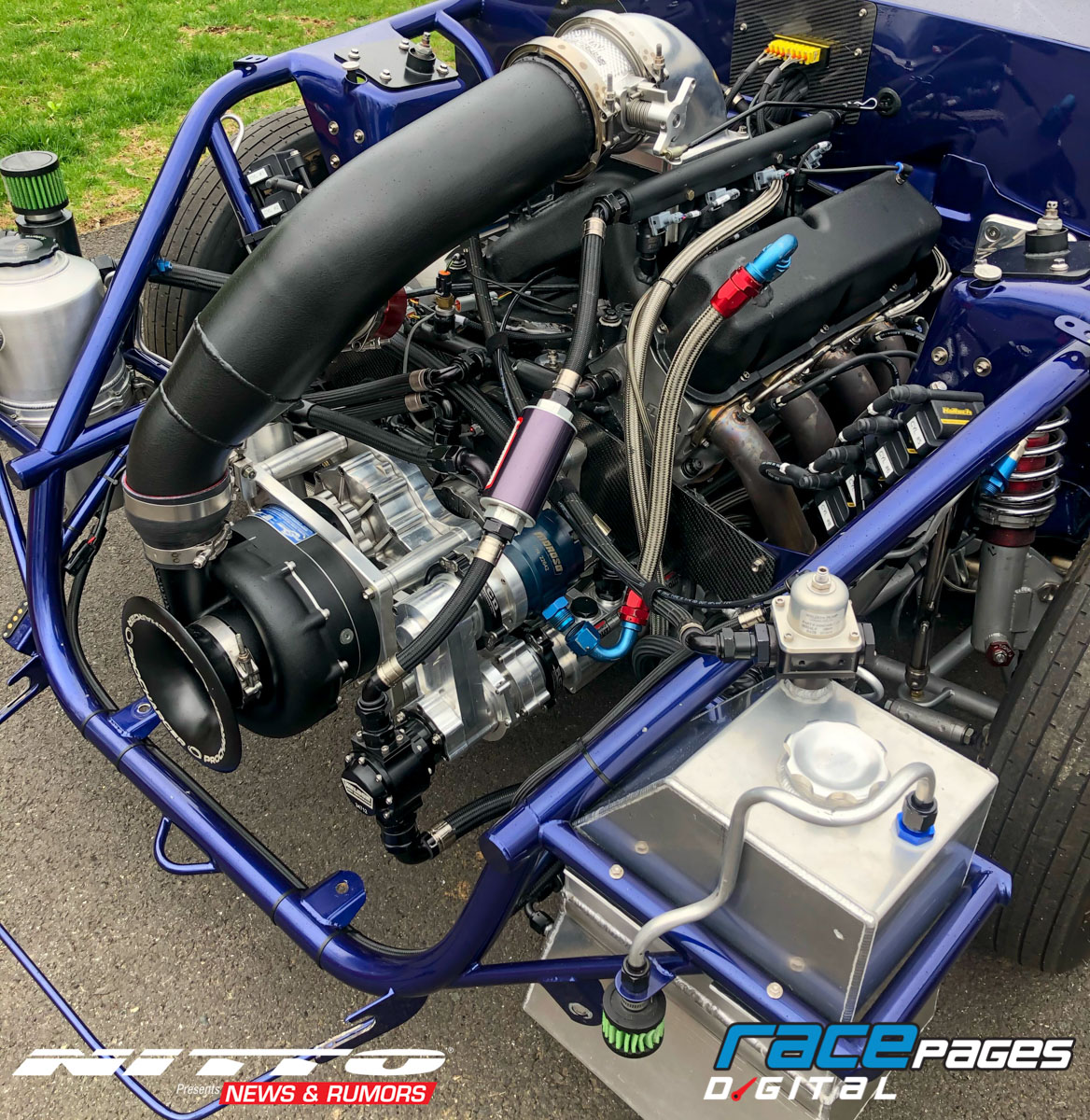 Originally, Arndt and Mitchell planned to make the EFI change over the winter of 2019-2020, but things got pushed back due to the Covid-19 pandemic and other complications. Eventually, though, they were able to move forward and Arndt took point on re-wiring the chassis for the Haltech Nexus R5 EFI with its new coil-on-plug configuration, digital dash, and more. Most of the Racepak sensors we had were direct plug-and-play with the new system, we just had to configure some settings to work, Arndt shared of the fairly painless process. I set up the software and had Patrick remote in to do the final tweaks and adjustments on the settings. Working with a tuner like him has been very valuablehaving so much data and knowledge is just as important as having quality parts. 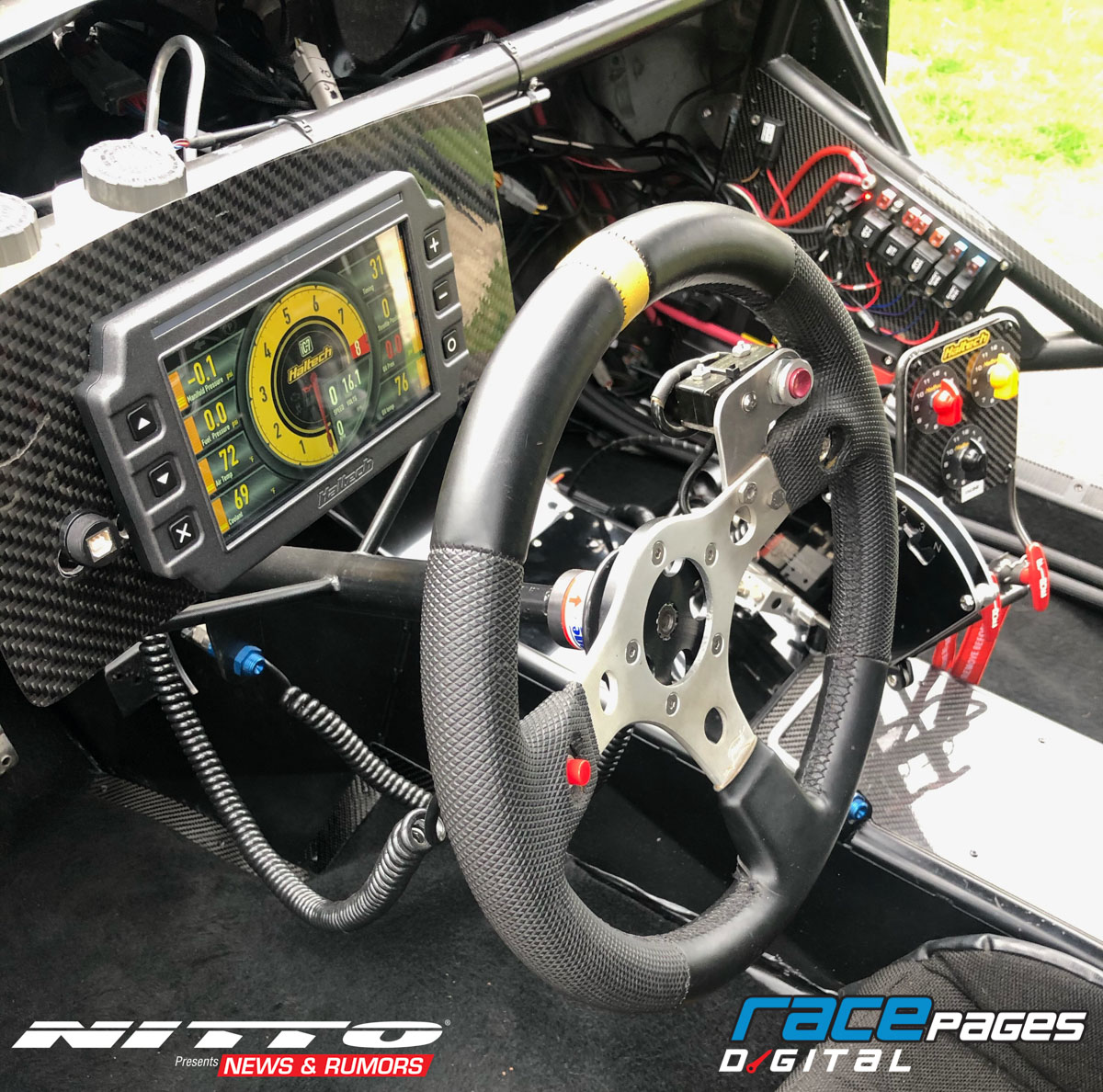 While he was at it, Arndt took a close look at the NMRA Edelbrock Renegade and Ultra Street classes and scrutinized what other competitors were running. He and Mitchell discuss their fuel options, then ultimately decided to go with VP Racing Fuels' M1 methanol instead of the Q16 race gas they had been running previously. To accommodate the upgrade, a new Weldon delivery system was installed. This is all a first for both me and Brian, noted Arndt, who has never run or tuned an alcohol car before. We're expecting to pick up some torque from the methanol over the Q16. Plus, with the newer, faster computer and finer adjustments, and the ability to better control fuel and timing, we're hoping to translate that into quicker elapsed times. Starting from scratch with a new ECU and a new fuel may seem daunting to many, but Arndt and Mitchell welcome the challenge to improve their own skillsets. They're also looking forward to working with Haltech, as the company can easily integrate any feature requests that they may have via a simple firmware download. 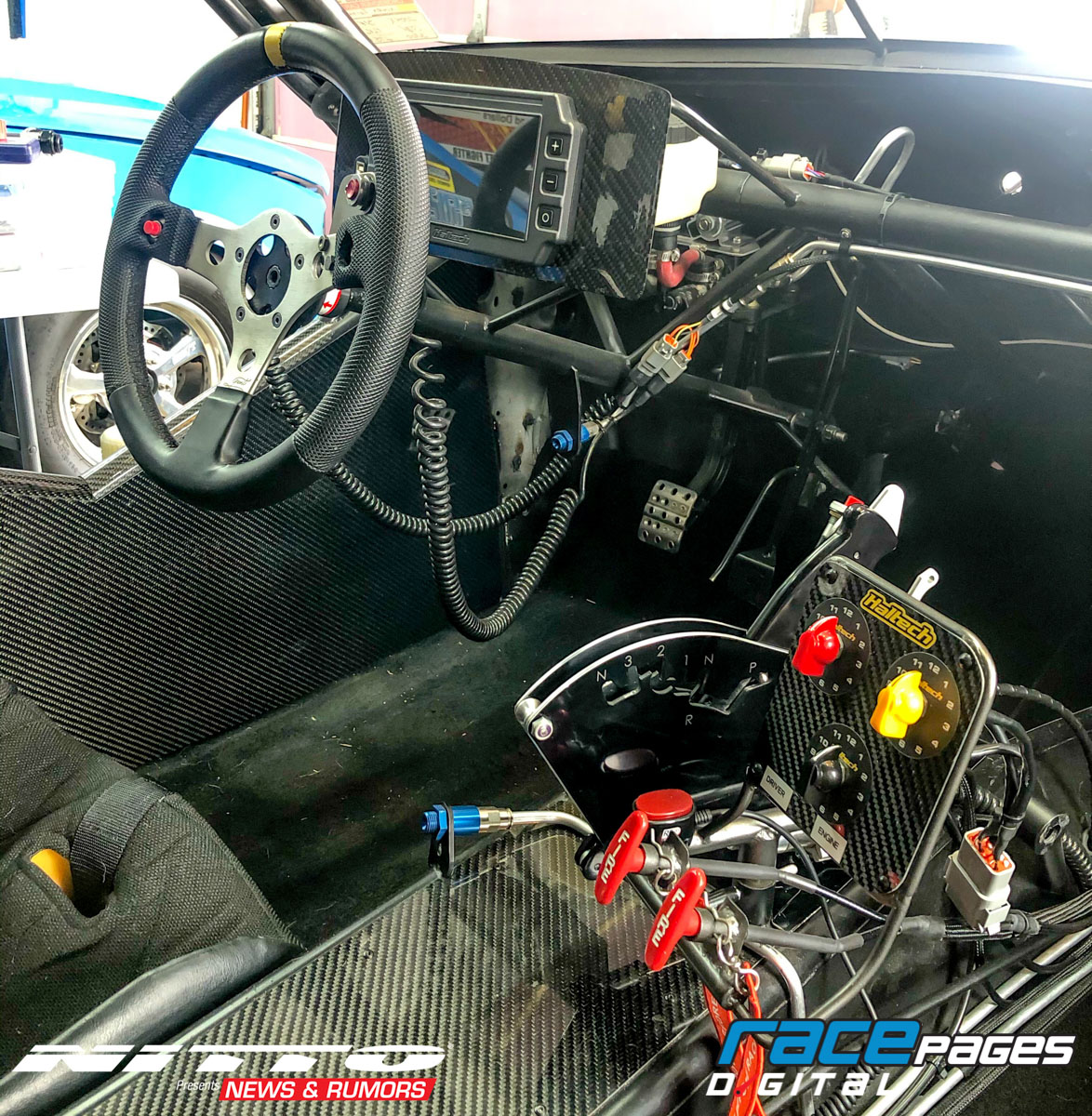 The class is toughthey're running 4.50s now. We enjoyed years of success out in front, but we struggled in 2019. That set us back, knocked us down a few pegs, and really humbled us, Arndt confessed of the uncharacteristic battle he and Mitchell faced while trying to sort out their transmission and converter program. Arndt and Mitchell plan to put the Wizard on the hub dyno soon, then hit the track so they can get some testing data and make a few laps while they learn the ins and outs of all the newness. From there, it's likely they will make an appearance at the YellowBullet Nationals event in May before continuing on to the NMRA Ford Performance Nationals in June at Summit Motorsports Park in Norwalk, Ohio. Although it's already too late in the year for Arndt to make an adequate run for the 2021 NMRA Edelbrock Renegade championship titlea feat which he nearly accomplished in 2016 when he finished third in points overallthere's a strong chance he'll make that his long-term mission for 2022.
Adam Arndt