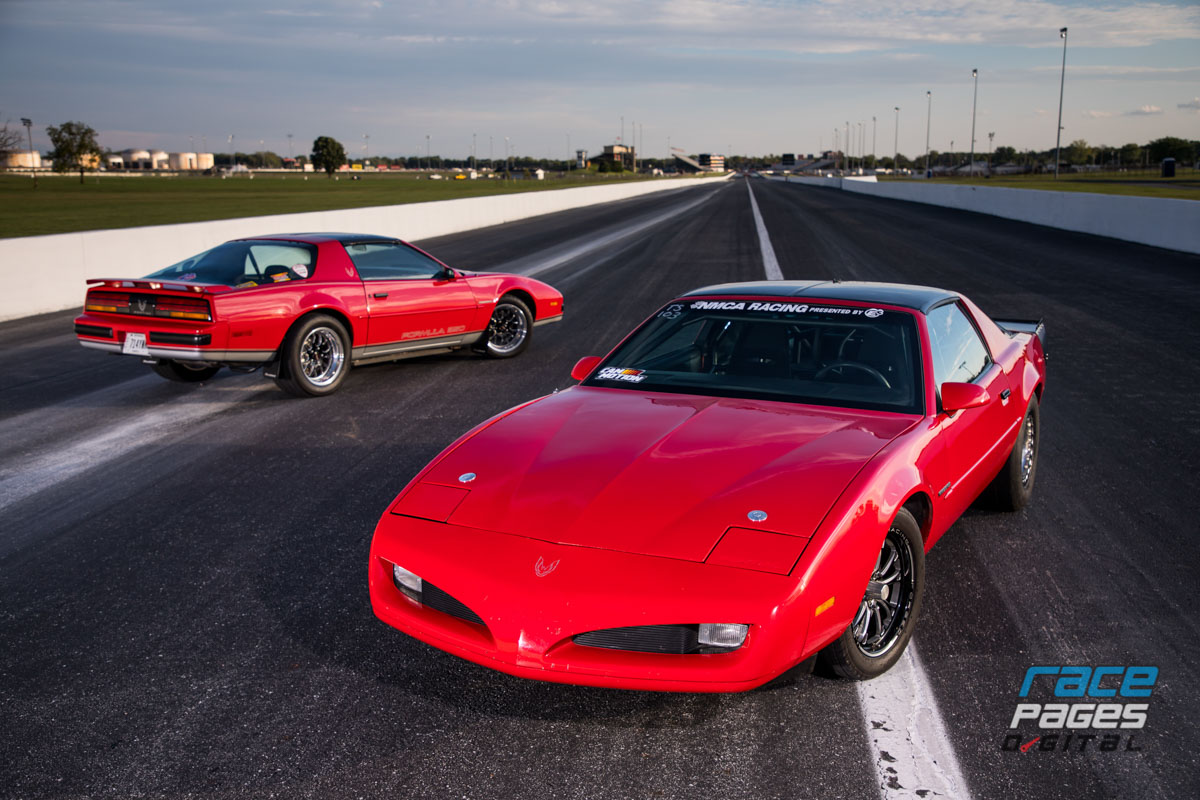 Written by Derek Putnam Photography by Kevin DiOssi Many of us look back fondly on high school and remember time spent with friends, hobbies and sports, as well as figuring out a career path. Some acquire a first car that makes an impact powerful enough that it stays with the owner for a lifetime. In 1997, the American sports car scene was gaining power, with the all-new LS1 engine platform debuting in the Chevrolet Corvette. While the Chevrolet Camaro and Pontiac Firebird would still employ the LT1 engines for another year before their change to the LS engine, horsepower was enough to clock high-13-second passes in bone-stock condition. For Justin May and Shawn McAlees, their high school Firebirds would instead come from the third-generation, built from 1982 to 1992, which sported a little less performance. And despite both men purchasing a red Firebird in the same year, the mutual interest didnt spark a friendship. We grew up within a few miles of each other, Justin explained. But we didnt hang out, and Im not really sure why we werent doing things together in high school. McAlees agrees their taste in cars didnt bring them together at first. We knew each other, and our houses were just a few streets apart, Shawn added. We may not have done much together in high school, but it didnt take long before our paths crossed after graduation. 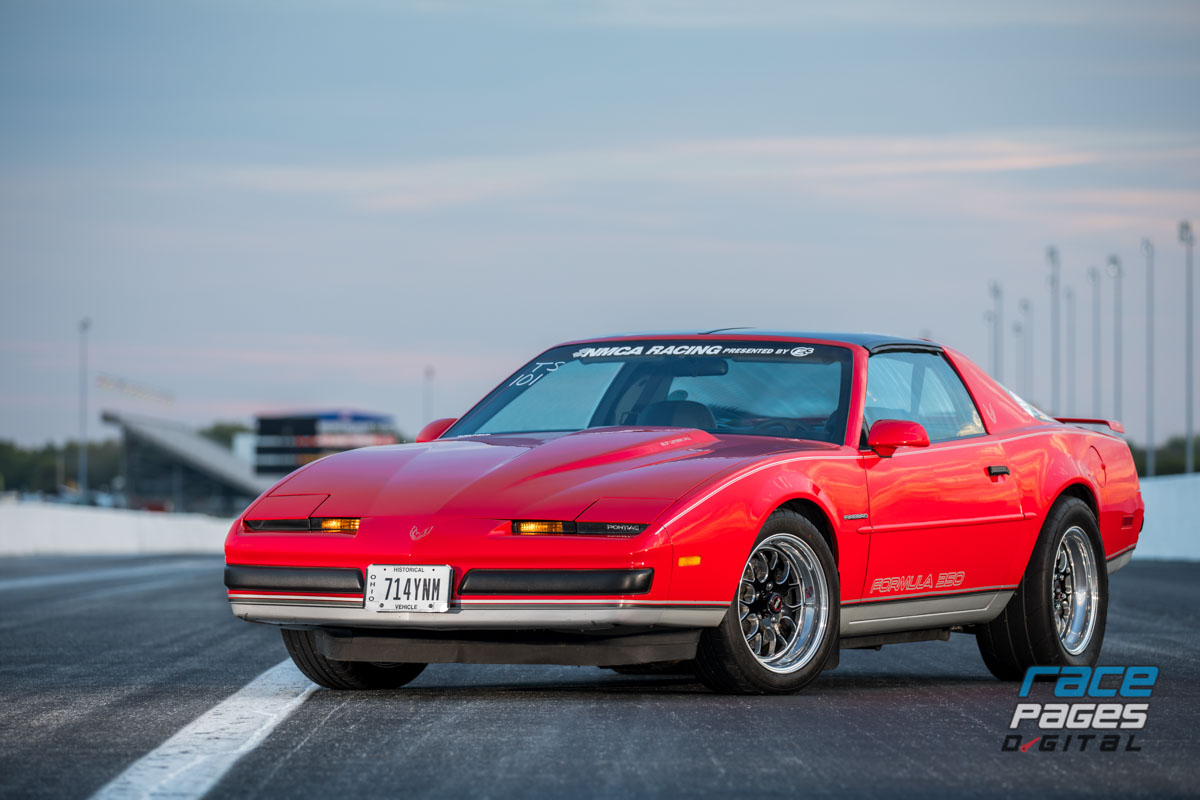 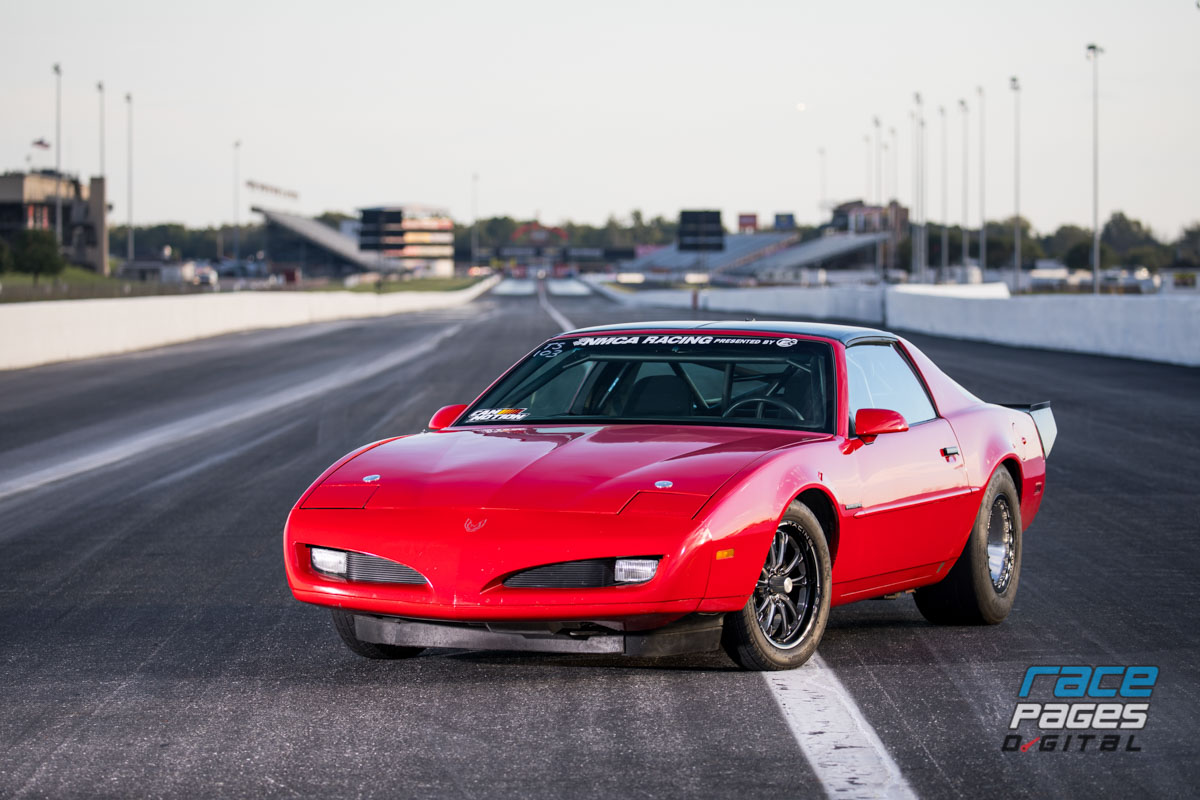 Engineering a Beast Getting good grades in school can pay off in several ways. For Justin May, it resulted in a 1991 Firebird. My mom suggested she would pay for half a car if I got a 4.0 GPA in my Junior and Senior year of high school, Justin said. I wasnt looking for a third-generation Firebird, but this was a good one. It served daily driver duties into his college years at University of Toledo, and Justins engineering studies would provide the spark to making this ˜Bird spread its wings. A few engineering students were gearheads, and we were always in competition to have the fastest car, said May. So he started saving money and gathering parts. At one time, my closet at college had almost an entire engine worth of parts before I started the build, he admitted. He assembled a 406-cube small-block with good parts designed to take a shot of nitrous, so Justin soon had a 10.50 time slip in his hands, all while banging the gears of a manual transmission. This engine also sharpened Mays EFI tuning skills, something that would come into play later in life. After Justin graduated from the University of Toledo, he moved to Indiana in 2004 to work for Zimmer Biomet, a medical company that makes prosthetic knees. He also picked up close to 30 patents for his work, but his love for cars stayed alive as well. I was building and tuning cars on the side for years, May said. The Firebird was a part of that passion for him, and in 2006, a search for a new daily driver led to another change for the Firebird. I was looking for a new daily driver, and test drove a 2001 Camaro, he added. The LS platform made such an impression, Justin wanted more than just one. I wanted a ProCharger and a LS engine in the Firebird, he said, and a 408 cubic-inch engine topped with 225cc AFR heads and an F-1R ProCharger was put together, with a unique twist. ProCharger didnt have a bracket system for a LS engine in a third-generation chassis, May recalled. So he put his engineering skills to work, and created his own. It was completed in time for the 2010 Chevrolet Performance Series Challenge at Saint Louis, where he picked up the 10-second class win in NMCA Gear Vendors True Street. Although Justin would go on to pick up additional True Street class wins in the next three years at the NMCAs World Finals at Indianapolis Raceway Park, he wanted more. It was a good engine, but it just wasnt quite a quick as I wanted to go, he said. So a 427 cubic-inch engine based on a LSX block got the call, along with a new F-1C 94 ProCharger, to push the Firebird to a best of an 8.24 at 174 miles an hour. In addition to changing combinations, May decided to switch gears (literally) and open a shop of his own, Indiana Muscle Car, in 2015. There was definitely risk involved, in both my supercharger bracket design and switching careers, Justin admitted. But if you look at the market, more big name companies are now making parts for third-generation Camaro and Firebird platforms. Ive worked on some nicely done third-gen cars, some that have been with the owners since high school. Ironic, isnt it  His new job also meant new things for the Firebird. My car is our shop mule, May said. So I switched to a turbocharger in 2016 to test and develop a kit. He selected a 94mm Precision turbo for the job, and after some time to refine the combination, Justin captured the 2017 NMCA True Street crown in Norwalk on the strength of an 8.23 average. 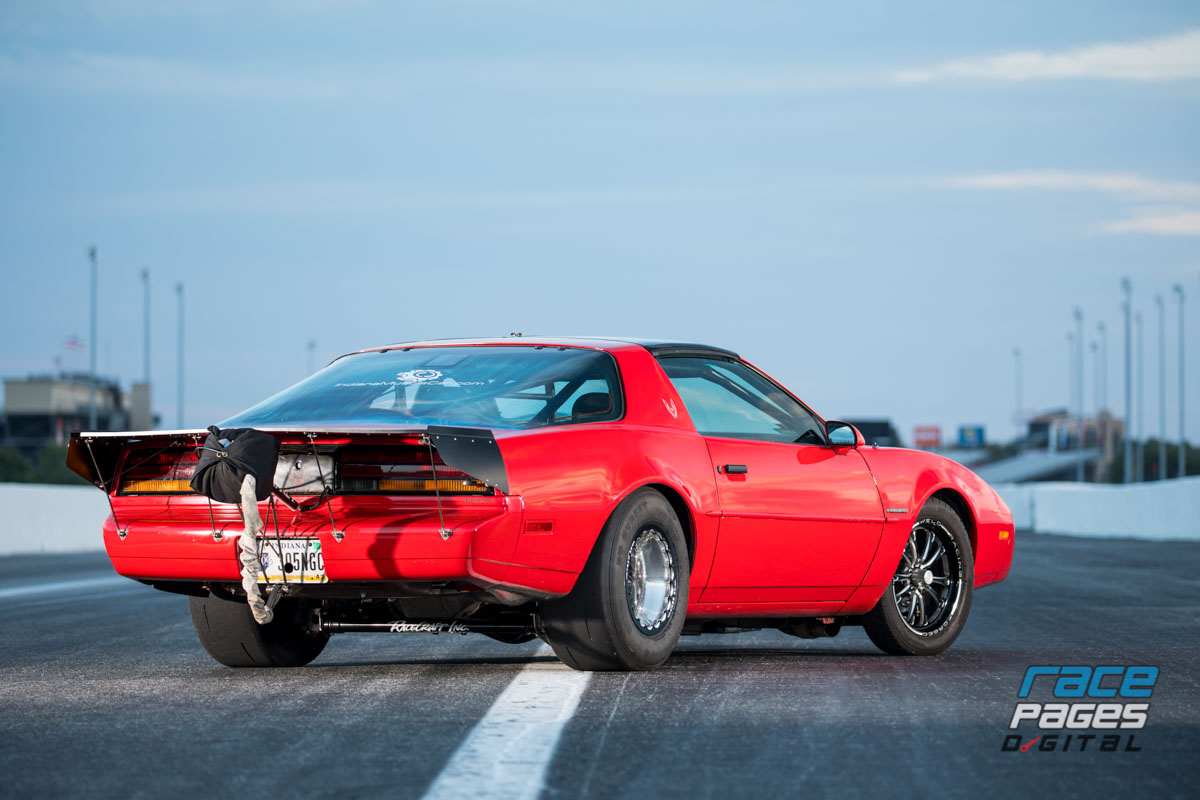