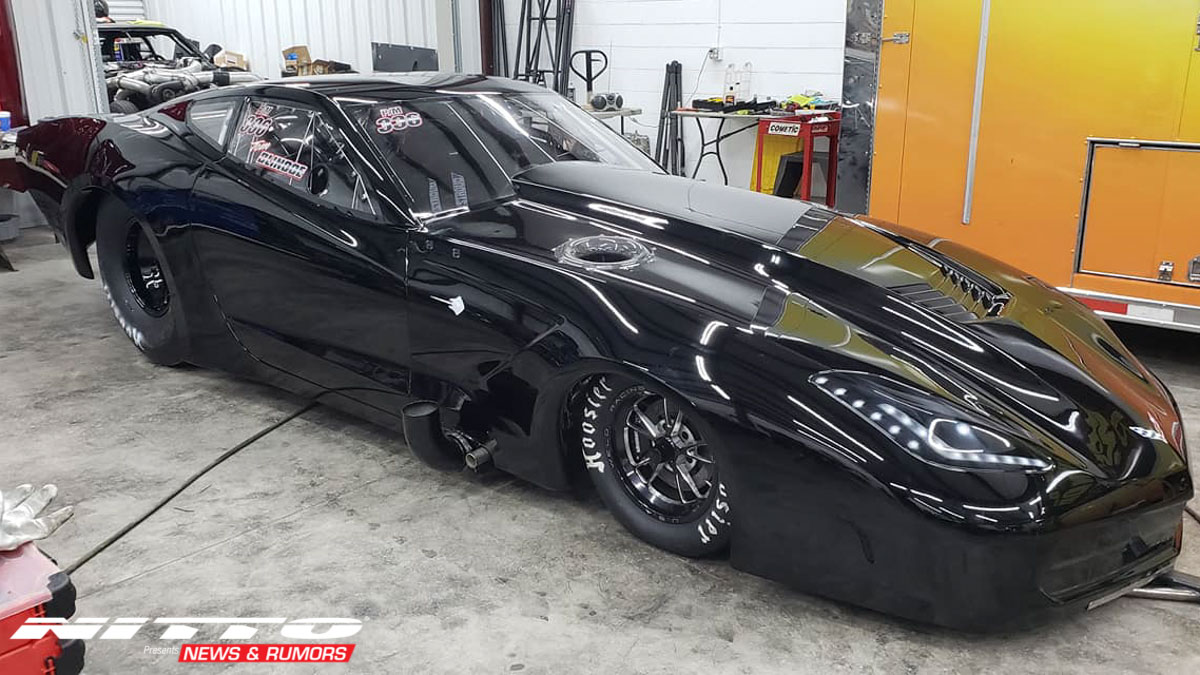 Bardstown, Kentucky's Tom Blincoe has been competing in the NMCA VP Racing Lubricants Xtreme Pro Mod category for several years now, and he collected a 3rd place finish in points in 2019 and a 5th place in 2020 with his supercharged '63 Corvette. For 2021, he once again turned to David Monday Race Cars (DMRC) to build him a new race car, this brand new, twin-turbocharged C7 Corvette. 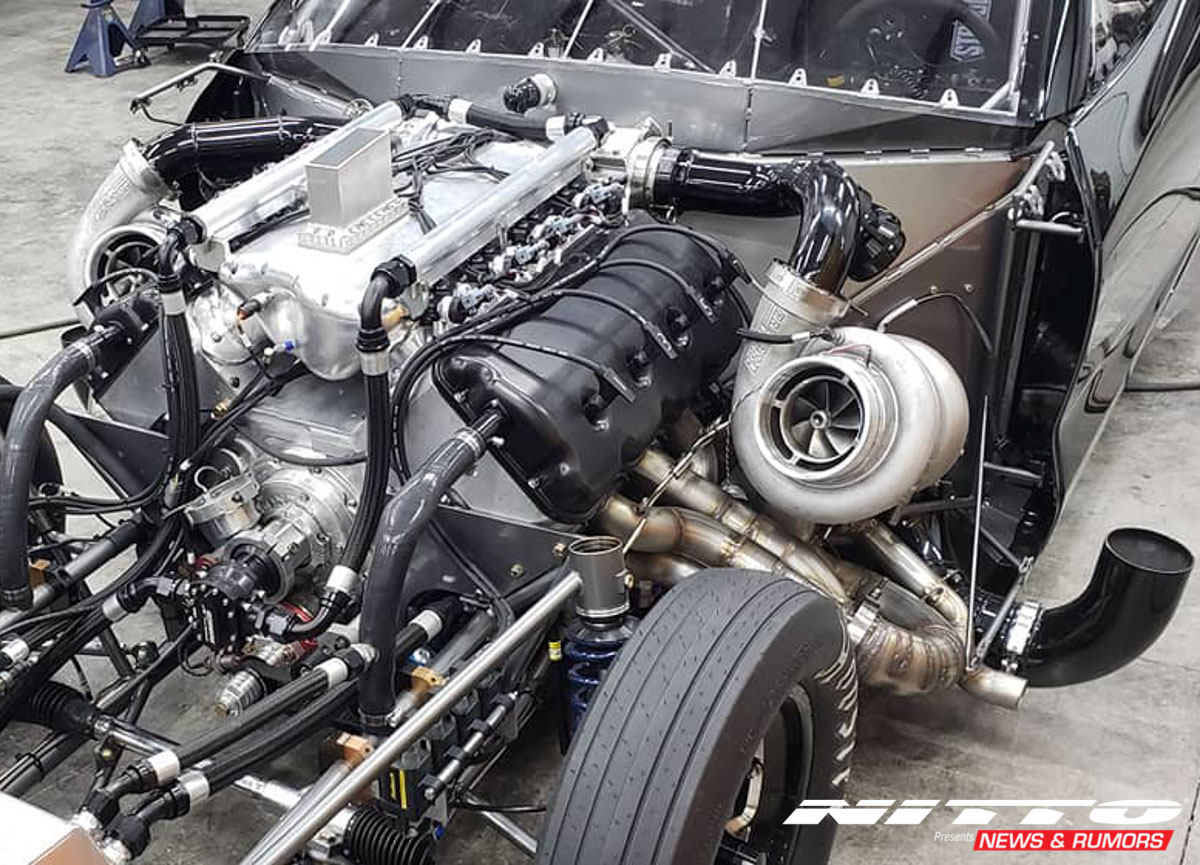 Blincoe, along with DMRC's David Monday, proved to be a formidable team in the Xtreme Pro Mod ranks, and while the craziness of 2020 affected many in a bad way, Monday was able to make big improvements to DMRC, including adding additional square footage, CNC equipment, and a hub dyno to the now 17,000 square feet of shopthis in addition to building race cars. DMRC's fabricators had already started on Blincoe's new ride over a year ago. The revamped machine shop began work on the 598ci, Chevy-based engine, and Cynergy Composites was called for some carbon fiber C7 Corvette bodiesyes, that's right. DMRC is building several, including Monday's own twin to Blincoe's car.

Both cars will run the same engine, along with a pair of Precision Turbo 98mm turbochargers. With Patrick Barnhill of PTP Racing handling the engine calibration on the Haltech EFI system, the new engine combination turned out 4,930 horsepower on the DMRC hub dyno, over a 1,000 hp more than their previous combinations. Backing the boosted mill is a Liberty five-speed transmission, Quick Drive, and Marty Chance torque converter. We've been working pretty hard on it since January 1st to finish it up, Monday told us. It came back from paint the First of February and Patrick is here right now working on it.

As the team has fired the C7 up and dyno tuned it, they are ready to get on track, and plan to be at Bradenton Motorsports Park on Monday and hopefully squeeze some testing in before the Whipple Superchargers NMCA Muscle Car Mayhem presented by Holbrook Racing Engines gets under way on Thursday, March 18th. We'll be bringing the old ˜63 and I'll drive that, Monday said. The old car was converter to twin 94mm turbochargers back in December, and Monday hopes to have his new car out in early summer. Tom asked me to build him a car over 10 years ago, Monday said. I couldn't ask for a better team member and friend.
Bradenton Motorsports Park