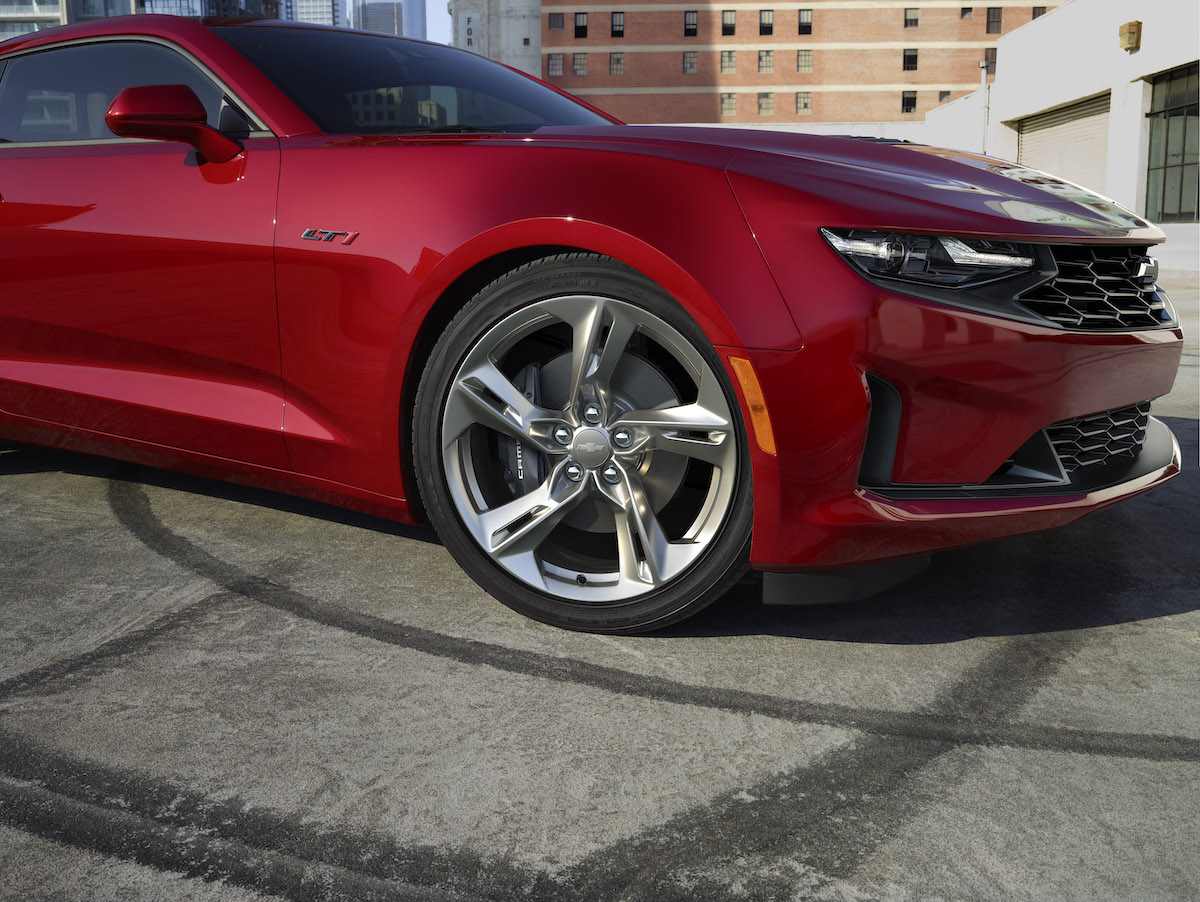 The reaction across the internet to the initial 2020 Camaro SS design was, shall we say, less than enthusiastic, but Chevrolet reacted by performing a quick makeover on the F-body's front fascia based on a SEMA Show concept called the Camaro Shock. The new look has been largely welcomed, with the Chevy Bowtie now residing in the grill and the center bumper bar now painted in matching body color. 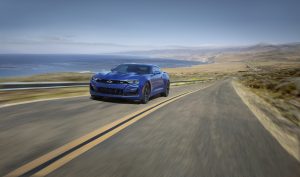 Customers spoke, and we listened, said Steve Majoros, director of Chevrolet passenger car and crossover marketing. The overwhelmingly positive reaction to the Shock's stylized design helped prompt its transition from concept to production. As Chevrolet announced the redesign recently, it also dropped two other options for enthusiasts to savor. Those looking to save on insurance premiums often gravitate towards the non-V-8 models, and the Camaro V-6 model will now have a 10-speed automatic transmission option to choose. The gearbox is the same one used in the Camaro SS and ZL1 models, but has been retuned to suit the performance envelope of the V-6 power plant. What really caught our interest was the announcement of a new LT1 Camaro model that combines the content and design of the Camaro LT (1LT trim) and SS, but at a lower starting MSRP of $34,9951 (including destination). The Camaro LT is powered by the 455-horsepower (339 kW) LT1 engine, which makes it the most affordable V-8-powered Camaro in the line up. That price also puts it below the base Ford Mustang GT and just above the Dodge Challenger RT. 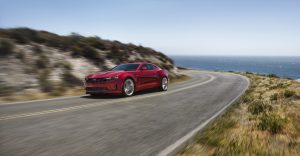 The Camaro LT1 can be purchased in either a hardtop coupe or convertible body, and transmission choices are the aforementioned 10-speed automatic transmission or the long-standing six-speed manual gearbox. On the outside, the Camaro LT gets the SS model's vented hood and its own LT1 fender badges and black bowtie emblems. Whereas the SS gets a staggered set of wheels, the LT comes with 20-inch x 8.5-inch SS-style wheels at all four corners with all-season tires. The front fascia on the LT1 looks like it took some cues from the previous ZL1 Camaro design, and it's arguably better looking than even the redesigned SS look. Inside, there is an available technology package that includes Chevrolet's infotainment system2 with 8-inch-diagonal color touchscreen and Bose premium audio system. For all 2020 Camaros, there are additional updates that include a new exterior color and an expanded range of available features across the lineup, giving customers more ways to personalize their new Camaro. Production of the 2020 Camaro will fire up at theÂ General Motors' Lansing Grand River Assembly facility in Michigan, and the lineup goes on sale early this fall.
2020 Camaro