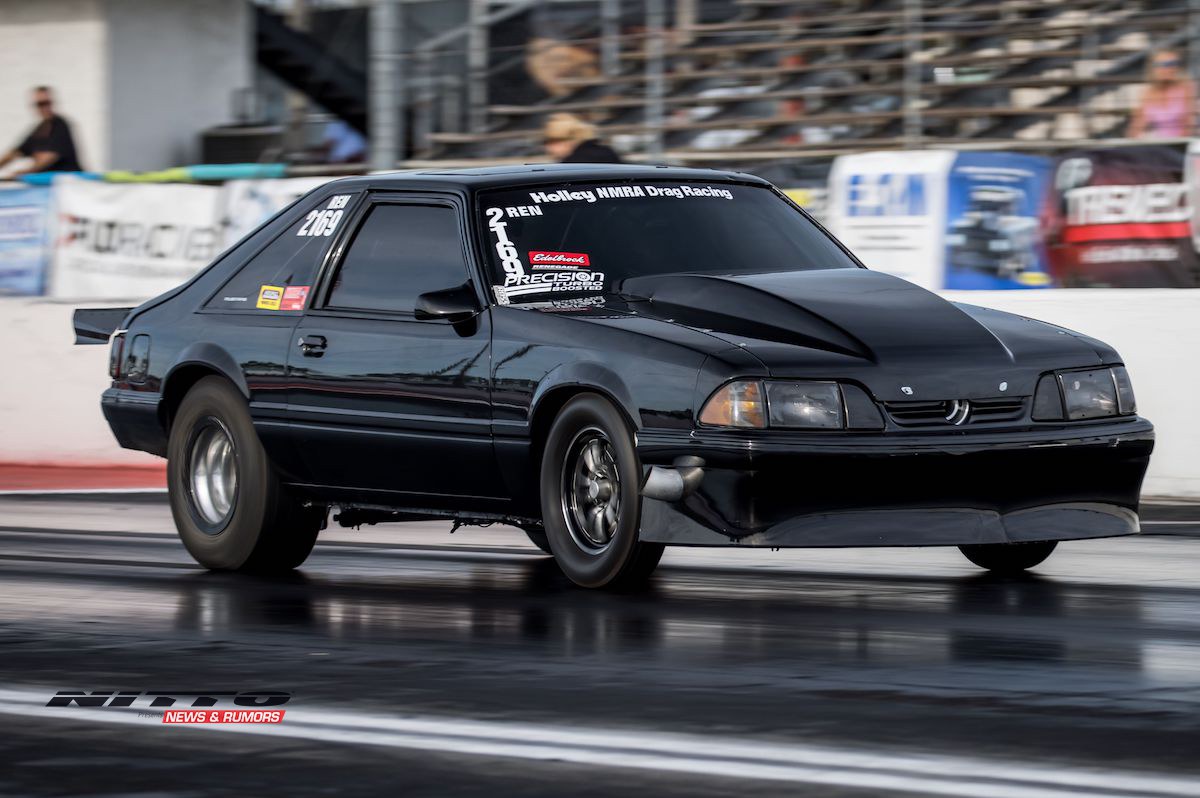 By Mary Lendzion For years, Jimmy Dahl held his own in NMRA Super Street Outlaw and NMRA VP Racing Madditives Street Outlaw. Then in 2020, the self-described diehard Ford fan who has had several Mustangs in the past two decades, decided that he wanted to take on NMRA Edelbrock Renegade and NMCA Edelbrock Xtreme Street. Unfortunately, he hurt the small-block Ford under the hood of his 1990 Mustang early in the year. I cracked my block in the second round of Edelbrock Xtreme Street eliminations last year at Bradenton Motorsports Park, said Dahl. While he and his engine-builder and friend, Tommy Olsen of TNT Race Engines in Illinois, were quick to order all of the parts needed to build a new engine, there was a delay in receiving them due to the worldwide pandemic. As soon as they did, however, Olsen built a 363 cubic-inch small-block Ford around a new Dart Pro block with GRP rods and Diamond pistons, and topped it with Trick Flow High Port heads and an Edelbrock Victor Jr. intake which he converted to EFI. 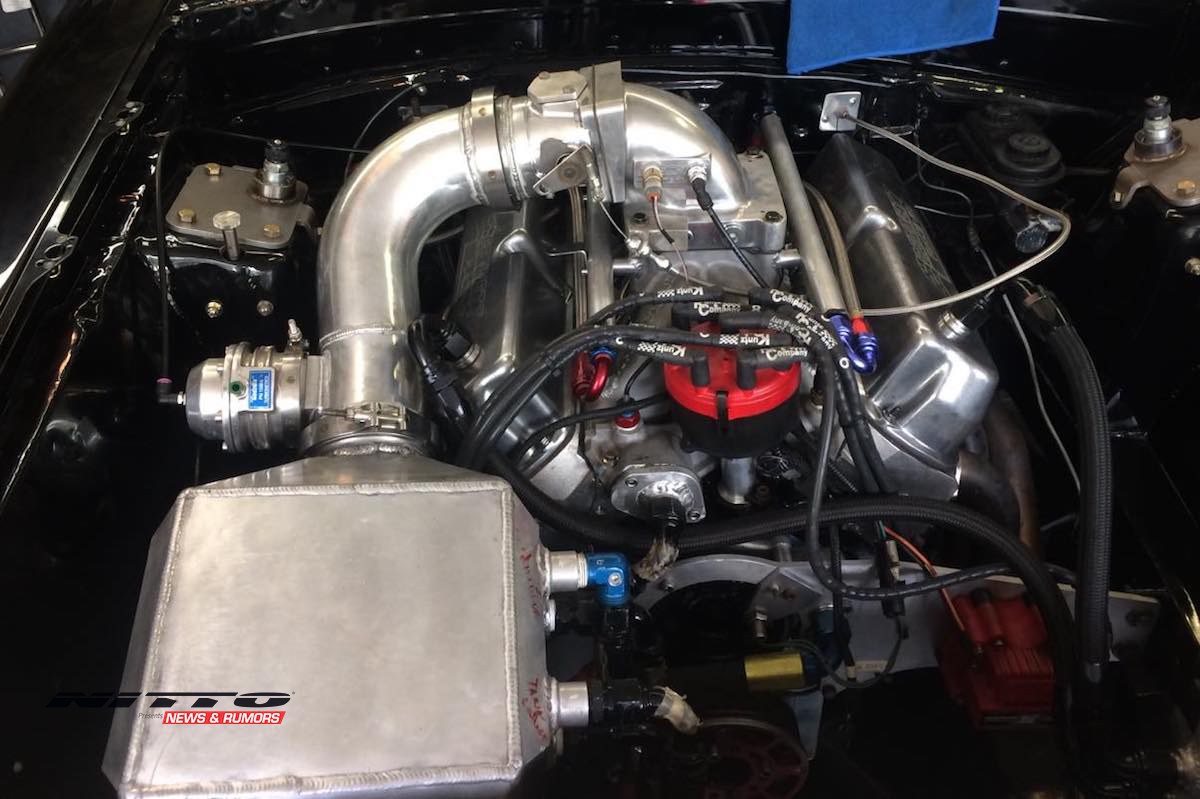 Dahl, a longtime fan of Precision Turbo & Engine, stayed with a Precision turbo to enhance his new engine. There was a lot of work to be done, as Tommy had to machine the cam tunnel and lifter bores, among other things, said Dahl, who relies on a Turbo 400 transmission maintained by fellow racer Anthony Manna to help put power down in his Mustang which rolls on TRZ suspension components and Weld wheels wrapped with Mickey Thompson drag radials. The engine was buttoned up in December, and then it went to Larry Stauner of ASSC in Illinois for a rear end dyno in February. The engine made very good power, and I was very happy, said Dahl. I couldn't wait to race. With that, he headed to the first NMRA event of this year, the BMR Suspension NMRA Spring Break Shootout in early March at Bradenton Motorsports Park in Florida, where he entered Edelbrock Renegade. He qualified in the ninth spot with a 4.69 and made it past the first round of eliminations with a 4.67, which happened to be a personal best. We had chassis issues, and we were spinning the tires while trying to figure out what tune-up to have for the track and we lost in the second round of eliminations, said Dahl, who uses Big Stuff 3 to tune his combination and has had some input on that from Stauner and Manna, and some track support from Patrick Barnhill of PTP Racing. But I was happy with the results because the car was so consistent. Friends watching the race online were calling and telling me that the car looked good. That coupled with the personal best made me feel good because it means we're definitely going in the right direction. 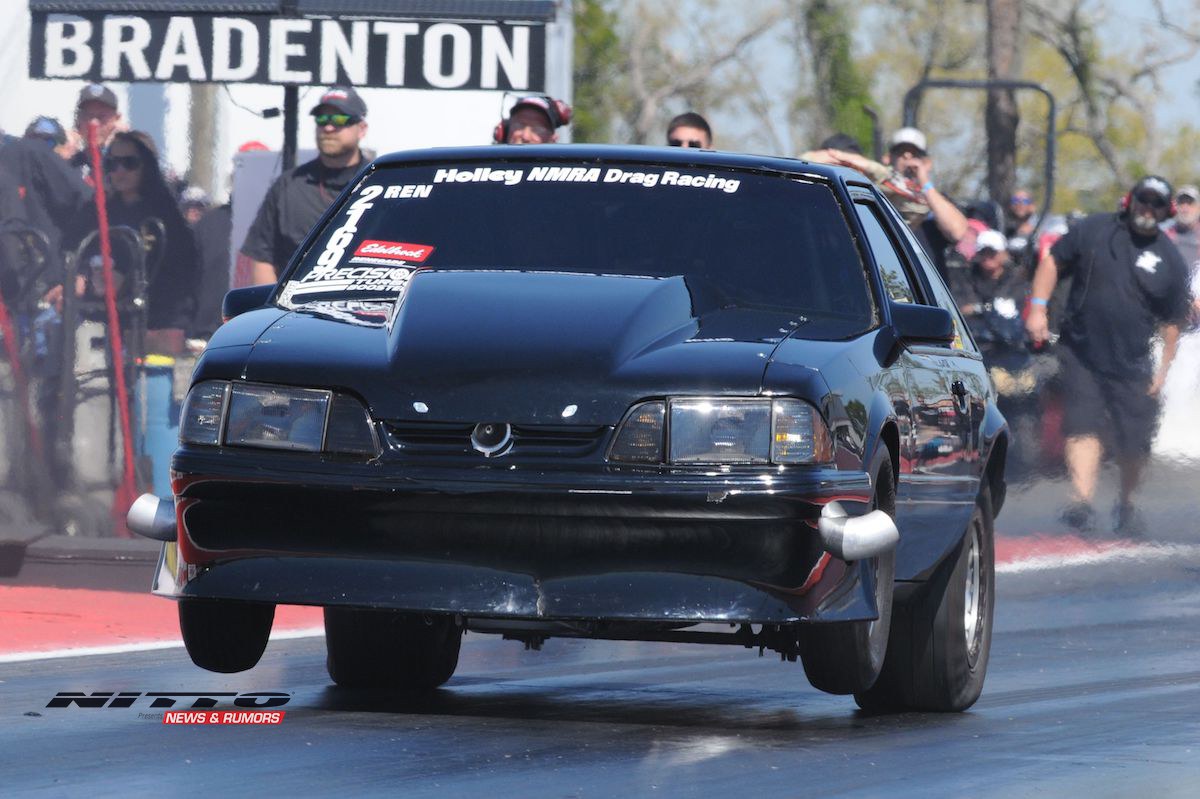 The following month, Dahl hit the road for the Scoggin Dickey Parts Center NMRA/NMCA All-Star Nationals presented by MAHLE Motorsport Atlanta Dragway, where he trapped a 4.71 to qualify in the twelfth spot and made it all the way to the semifinal round of eliminations before exiting with a 4.84. We blew a head gasket, and water got into the cylinder, said Dahl. Tommy checked my heads and made repairs, and we're ready to go now. Dahl, who's currently holding down fourth-place in NMRA Edelbrock Renegade points, is counting down the hours before the NMRA/NMCA Super Bowl of Street Legal Drag Racing presented by HPJ Performance, May 13-16 at World Wide Technology Raceway in Illinois. He'll give it everything he has to gain points and get to the winner's circle, with help from his crew chief, Noel Gonzales, and with his girlfriend, Kelly Donahue, and dog, Reggy, by his side. My plan is to not destroy anything, because we want to run a full season, said Dahl. My goal is to finish in the top five in points in this great class. 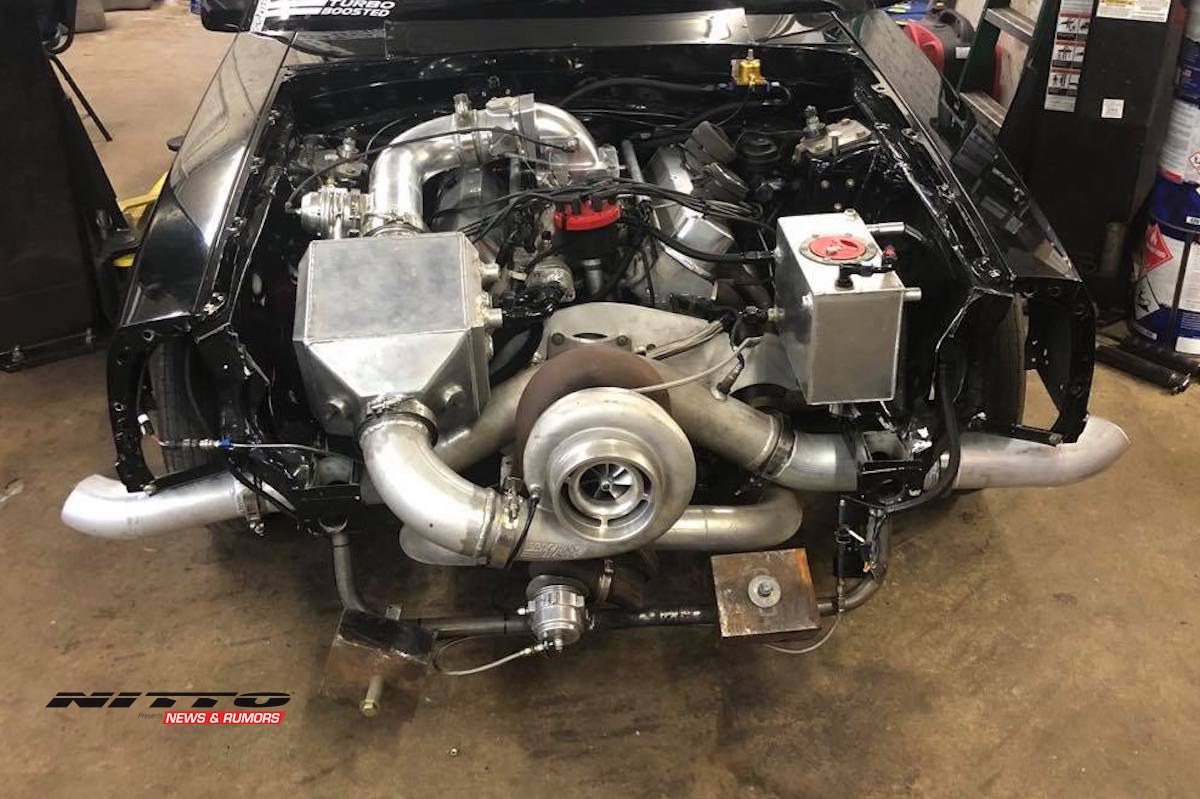