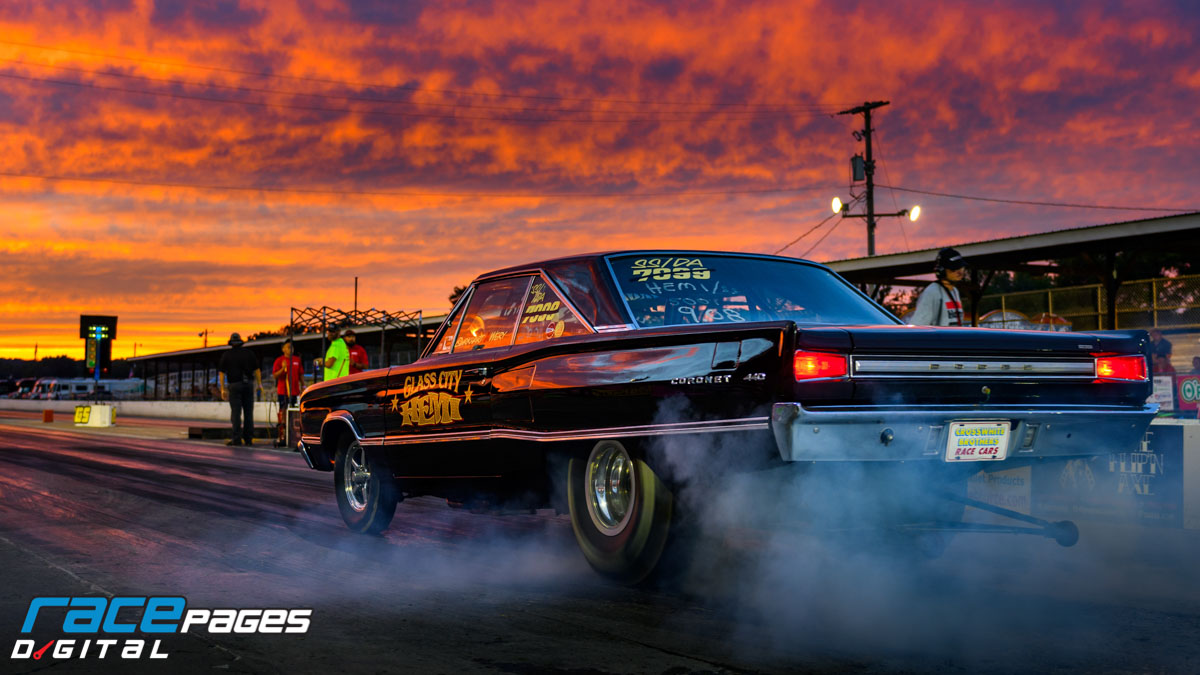 Written by Steve Turner Photography courtesy of Holley Fiercely loyal and down to have a good time, fans of Mopar machines aren't shy about standing apart in the automotive crowd. Thanks to the crew at Holley, however, they now have their own annual event where Mopar fans can come together and party for four days at Beech Bend Raceway in Bowling Green, Kentucky. Aptly named, MoParty, this even follows the playbook of other Holley events will a multitude of activities taking place, including an autocross, car show, drag racing, and drifting. MoParty adds a few wrinkles of its own, however, like a General Lee Launch and a Mullet Contest. It's all great fun, and the event will return next September, but in the meantime, these are a few highlights. For more, check out MoParty.com.
Beech Bend Raceway Park