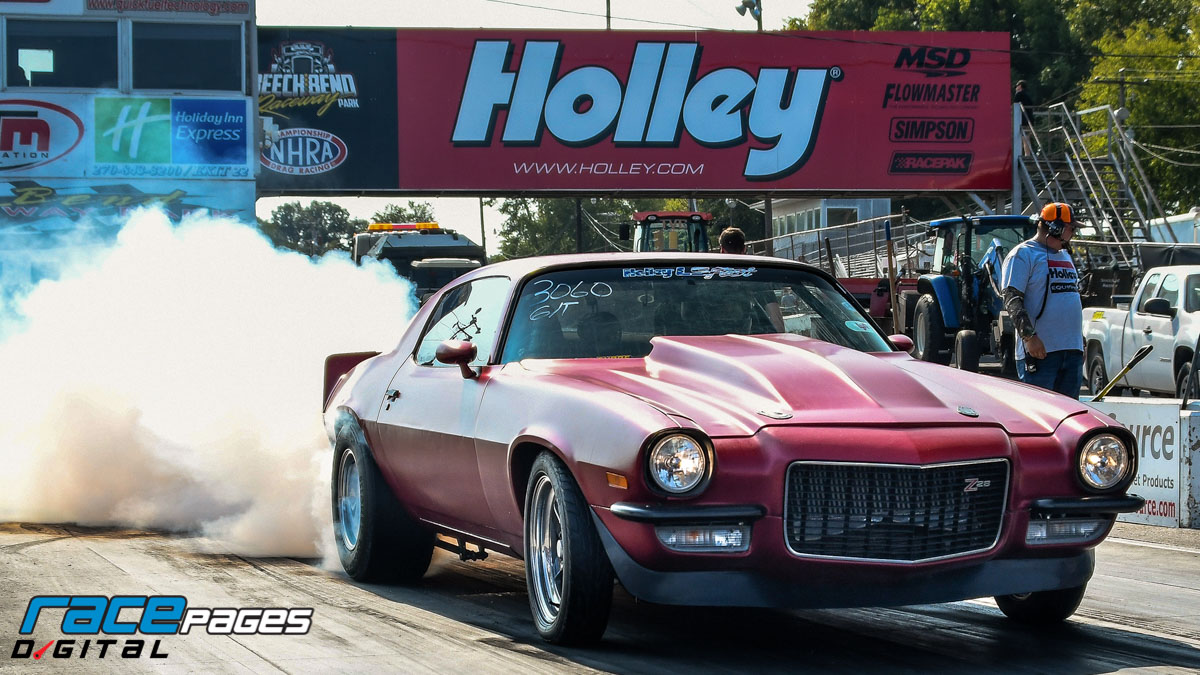 By Steve Turner Photography courtesy of Holley At the forefront of the GM LS engine scene, Holley embarked on a mission to gather fans of this engine platform for a celebration called LS Fest. Beginning with the modest goal of gathering a small group of like-minded enthusiasts, the event quickly grew to an epic, multi-day event filled with a variety of competitions and activities. It even spawned a West Coast version that is quickly catching up to its older sibling. This year, the eastern event was bigger than ever as LS-powered machines invaded the Beech Bend Raceway property to take part and soak up the LS vibes. The event is already set to take place again next year from September 9-11, 2022, but until then, here are a few highlights from the 2021 installment. 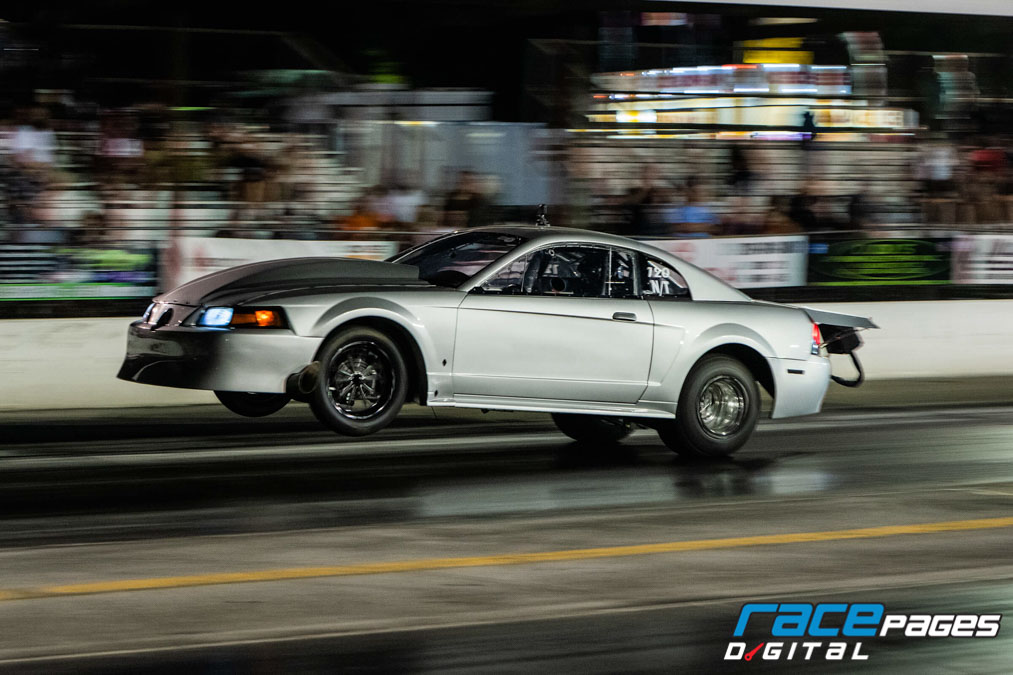 With a host of drag-racing classes run by some familiar faces from the Promedia team, LS Fest has plenty of quarter-mile action. In the headlining $20K No-Time Shootout. It was Jeff Speer of Von Burren, Arizona, taking the victory in his LS-powered 2000 Ford Mustang. 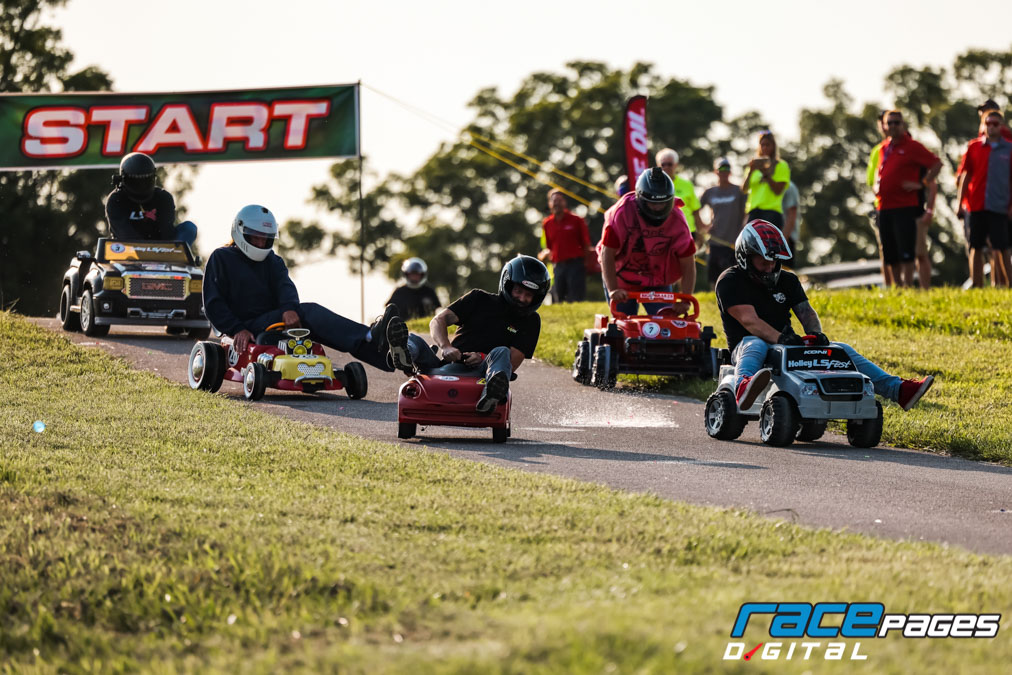 While many of the competitions are serious endeavors, some are definitely just for fun, such as the Power Wheels Downhill Challenge. Watching really big kids, a.k.a. adults, careening down a hill on toy vehicles while evading the occasional water balloons sounds like a blast, and Brandon Kimmel took the win in this comical category. 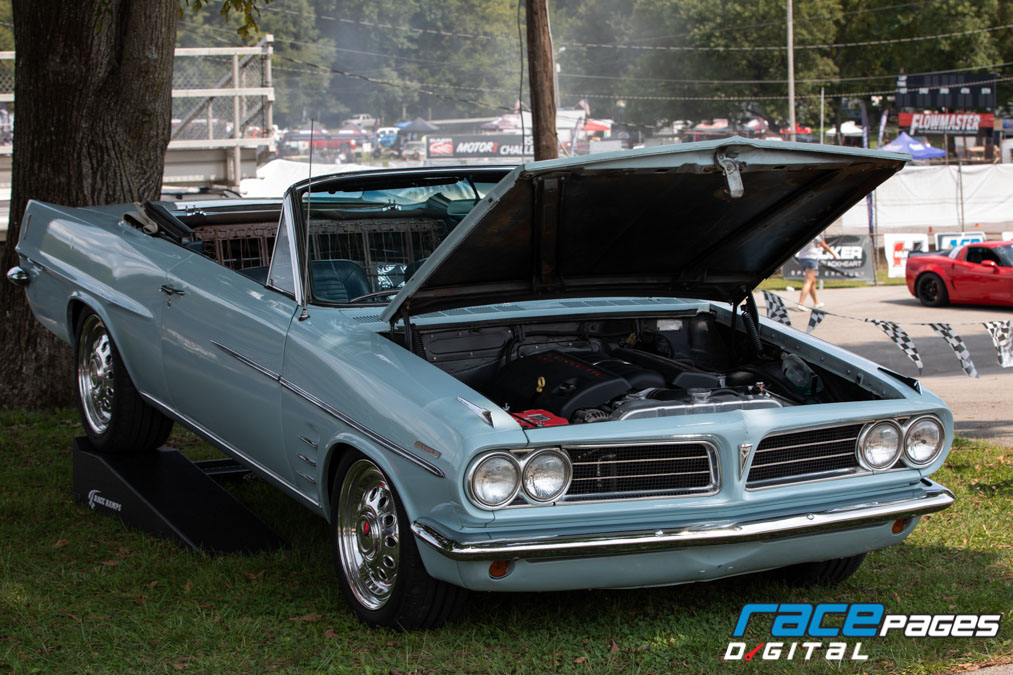 With more than 1,600 machines in the show field, just judging every ride is a Herculean task. Among those that were remarkable enough to earn hardware was Scott Sheridan's 1963 Pontiac LeMans. Sporting a Corvette LS3 underhood, the Lakeworth, Florida, resident's ride was a Holley President's Pick.
Beech Bend Raceway Park