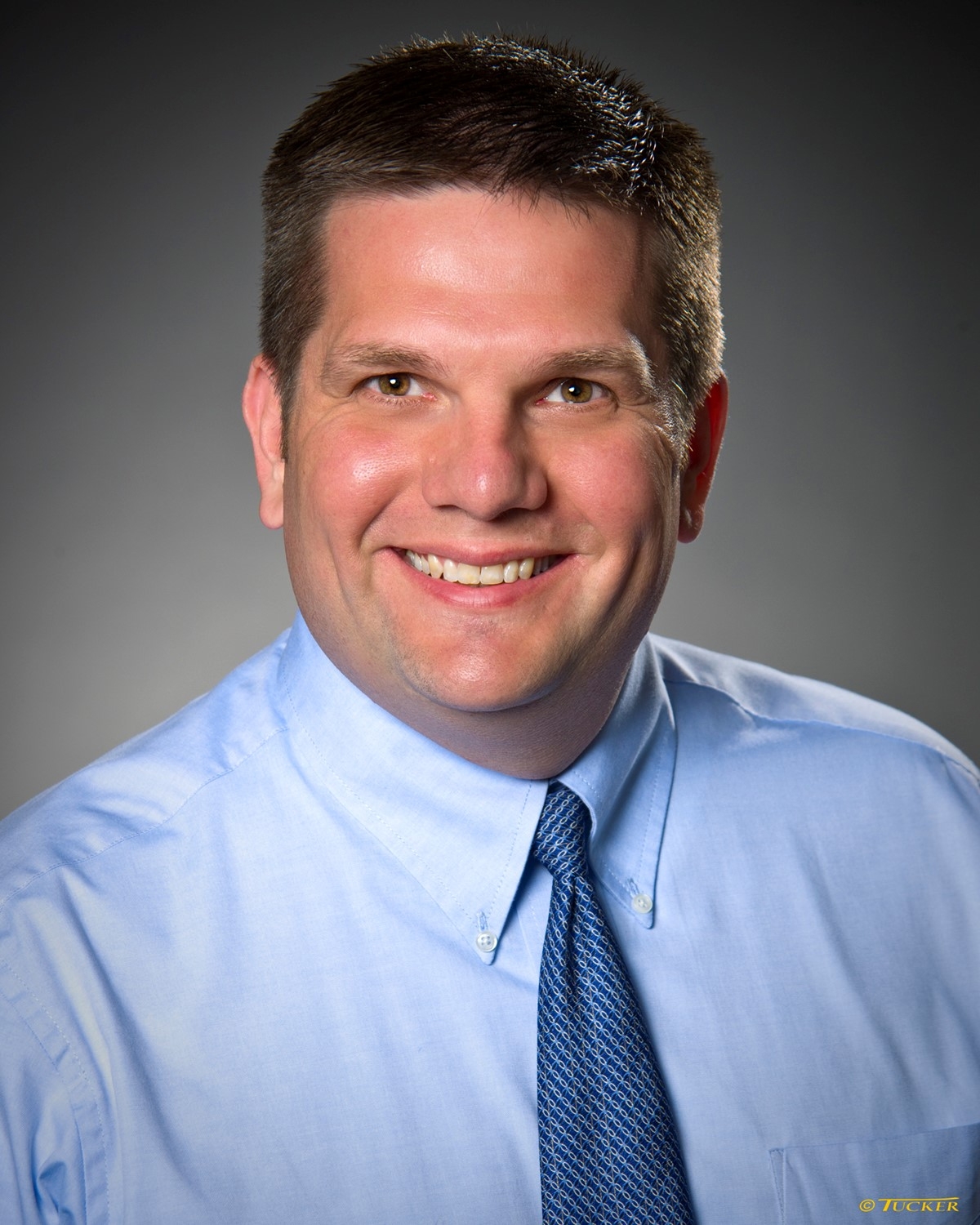 Ultimate Headers is pleased to announce that Jim Browning Jr. has been appointed President of the company.  Browning has worked for Ultimate Headers for five years and has been instrumental in helping it grow its product and customer base.  Under his leadership, the company recently moved operations to a new 12,000-square-foot facility in Berea, Ohio.

Prior to joining Ultimate Headers, Browning worked in the oil and gas industry for six years.  Before that, he spent 18 years in a variety of positions at CORSA Performance Exhaust, where he learned all aspects of the business. That included new product development and customer relations for original equipment boat manufacturers in CORSA’s marine business, as well as working with original equipment automotive manufacturers — experience that has served him well at Ultimate Headers.

The company’s cutting-edge header design has also redefined the boundaries of header performance and style by integrating the first-ever 3D engineered flanges, designed for maximum performance and minimal weight. The company specializes in products for Chevy LS & LT engines, as well as late-model Chevrolet Camaro and Ford Mustang models.

Ultimate Headers also offers a builder’s kit, with all the components necessary to build custom headers with 321-stainless header tubing, unique cast flanges and tight-radius header elbows.
Known for its “Big Tubes for Tight Spaces” tagline, the company’s products are sold nationwide through performance automotive retailers and installation shops, as well as custom builders such as Art Morrison Enterprises, The Roadster Shop, Speedtech Performance and many others.