Kevin Cody and His Capri Take On Dart NA 10.5 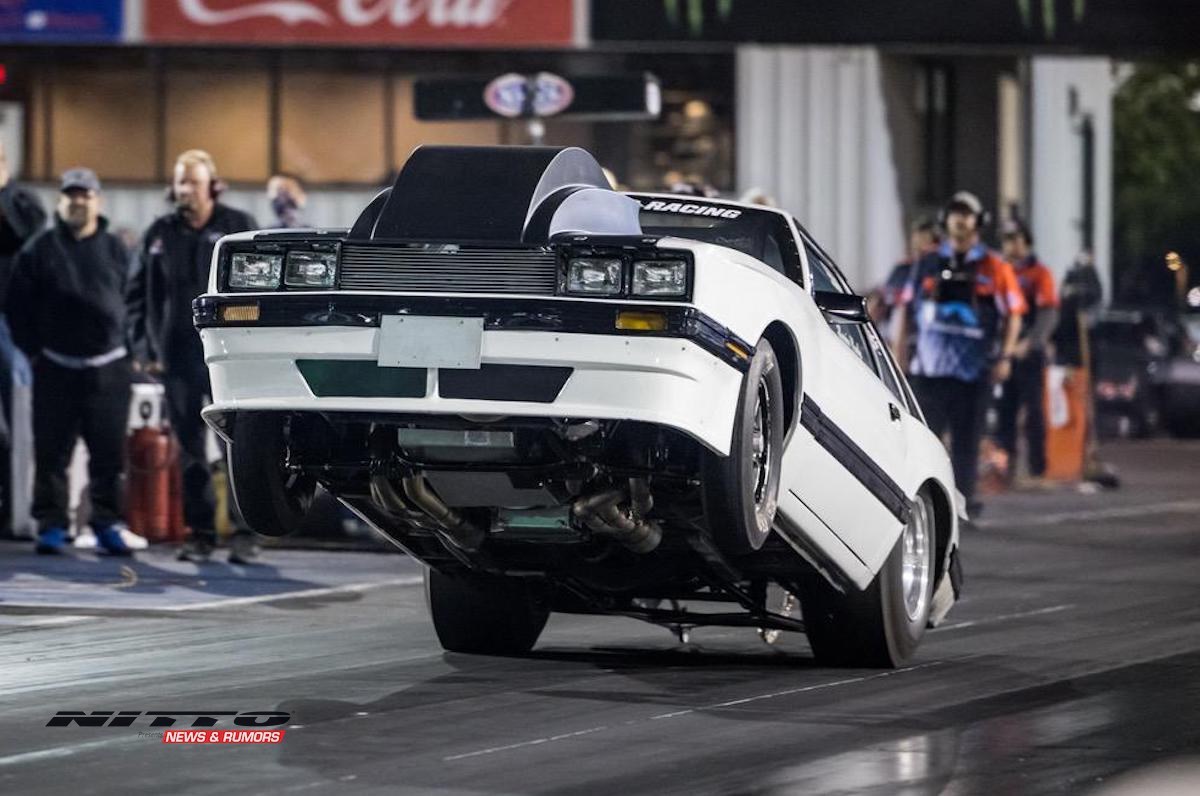 By Mary Lendzion More than twenty years ago, Kevin Cody took one look at a 1981 Mercury Capri sitting behind someone's garage and decided that he had to have it. He paid the $400 asking price and put plans in place to take it from a street car to a strip car. That involved replacing its four-cylinder engine with a 460 cubic-inch Ford engine backed by a C6 transmission, installing a 9-inch rear end, fabricating an 8-point cage and replacing the car's rusty doors. Cody then began competing in Bracket categories at Milan Dragway, near his home in Dearborn, Michigan, where he was dialing low 11s followed by high 10s. I always wanted to go faster, so we eventually built a 528 cubic-inch Ford engine for the car and started running 9s, said Cody, a dynamometer cell technologist for Ford Motor Company in Dearborn, Michigan. Before long, he moved up to a 638 cubic-inch Ford engine on an A460 block, which helped him hop to a best of 8.40, despite some second gear slippage and spinning tires, while competing in the heads-up All Motor class at Milan Dragway. If second gear hadn't been slipping and my tires had been hooking up, I could have run 8.20, said Cody, a fan of naturally aspirated big-block Fords. That still wouldn't have been quick enough to be competitive in that class, but I loved it and wanted to build something to be competitive. I started asking around about which heads I could use with my big-block, and found out that Ford has Hemi big-block heads that would fit my block with some modifications, which meant I wouldn't have to get a new block. 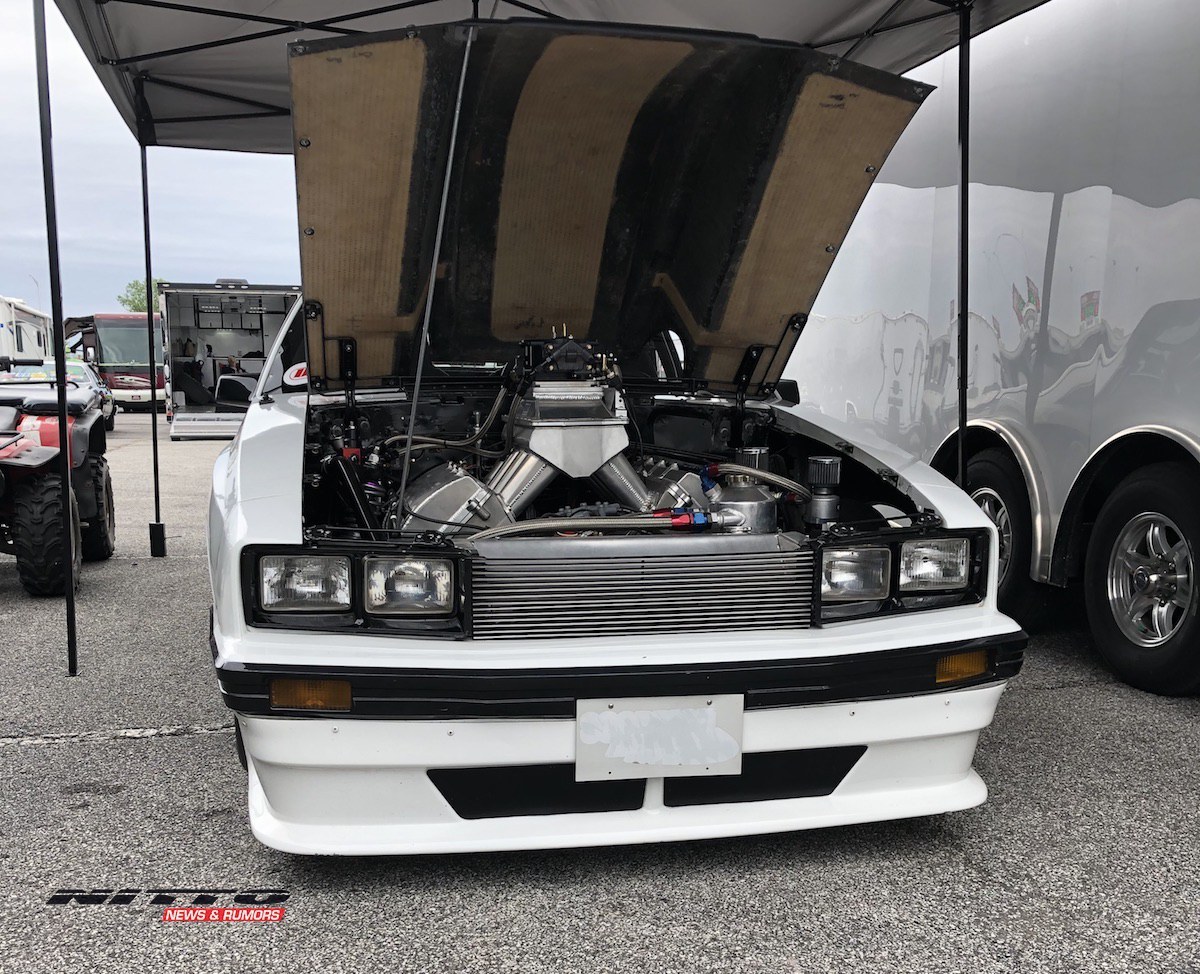 Cody proceeded to purchase A441 Ford Hemi big-block heads from Tony Bischoff at BES Racing Engines, who finessed them while Scorpion Race Engines began rebuilding Cody's 638 cubic-inch engine. We were halfway through the engine at Scorpion Race Engines when they were bought out by another shop, and I ended up taking it to Tony Bischoff to continue the project, said Cody. He suggested I go with a different block after all, and we chose a CNC aluminum block and made a 700 cubic-inch Hemi engine. Cody and Bischoff topped the engine with a Hogan's sheetmetal intake and a BLP Performance carburetor. They backed it with a Turbo 400 by Rossler Transmissions and a Neal Chance converter. Then, Cody headed to the NMRA/NMCA Super Bowl of Street-Legal Drag Racing presented by HPJ Performance, which was in May of this year at World Wide Technology Raceway in Illinois, where he introduced himself and his car to Dart NA 10.5. While dialing-in his new combination, he posted an 8.96 to qualify in the fourteenth spot, and while he had to get off of the gas pedal in the first round of eliminations, he's already gathering gobs of good data. I have always liked the NA 10.5 class, and I have always looked up to the guys in the class, said Cody. I know how challenging it is to compete in it, but I really wanted to give it a try, and I'm glad I did, even though we had some problems pop up with the transbrake, the shift light and the suspension, among other things. Cody is looking forward to winding his engine up alongside his fellow Dart NA 10.5 racers again at the Arrington Performance NMRA/NMCA Power Festival presented by Force Engineering, July 22-25, at U.S. 131 Motorsports Park in Michigan. I have had a lot of help on this project from Russ Meisner for about four years, said Cody. I have also had help from Kevin Sievers, Leonard Hughes, Burgess Coleman, Todd Merkel and my fiancee Debbie Hogan. I really want to thank them, as well as my parents, Gerald and Frances Cody, and everyone else who has supported me. 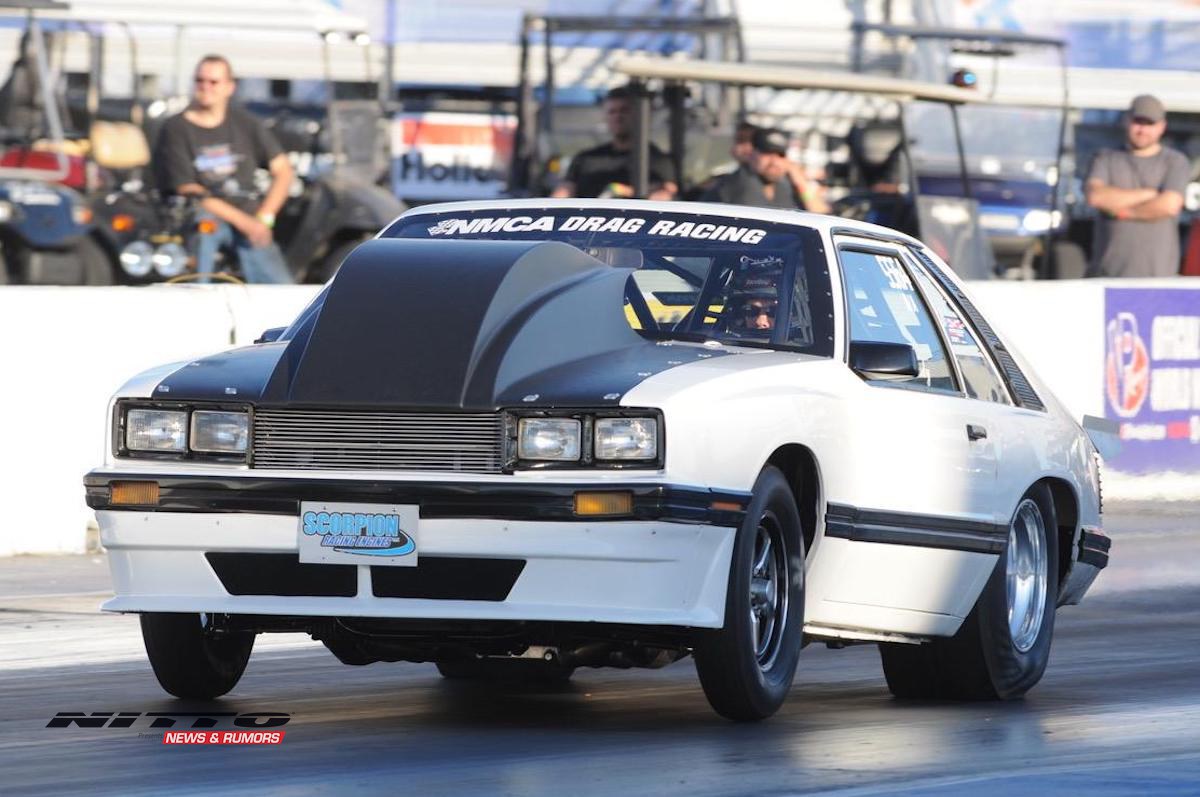