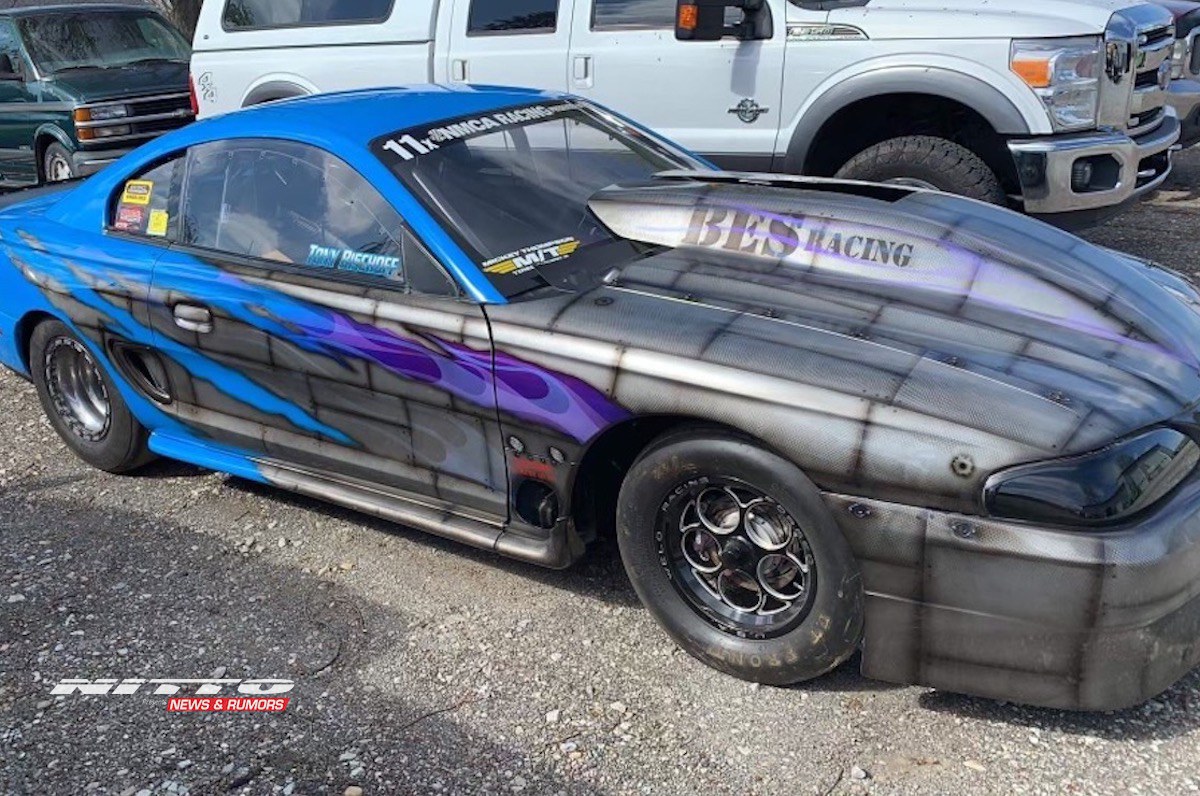 By Mary Lendzion Photos courtesy of Rich Nye Rich Nye did not have a good start to his race season. The NMCA Dart NA 10.5 driver from Pennsylvania impacted the wall and immediately flipped in his Mustang at the Whipple Superchargers NMCA Muscle Car Mayhem presented by Holbrook Racing Engines in March at Bradenton Motorsports Park in Florida. Fortunately, he was not injured, and wanted to return to race action as soon as possible, but his Mustang, built by PMS Race Cars Corp., needs a new body from the windshield back, and he knew it was going to take time to rebuild. I'll admit that I was a little depressed for a while after wrecking my car, said Nye. I've had it for a long time, and it was hard to see it so damaged. I also didn't know what I wanted to do, but then I just made up my mind that I wanted to get back to racing. Soon after Nye began searching for another car to compete in this year, fellow racer Nick Bacalis reached out to him and told him that Tony Bischoff of BES Racing Engines had sold to Andy Smith the Mustang that Bacalis had driven and Shawn Pevlor had piloted to the 2019 NMCA Mickey Thompson Street Outlaw Championship, and suggested Nye ask Smith if he would sell the car to him. We went to look at the car, which is built by Gary Rohe and DSC, and we thought it was definitely well-built, said Nye. I felt comfortable in it, and I told Andy Smith that I wanted to buy it. We talked about a price, and then I went ahead and bought it. Nye is currently running wiring throughout the car, and adding all of the necessary electronics. He installed a new mid plate and has a new front plate coming, and he plans to continue to rely on the EIC Motorsports-built small-block Ford engine, headers and G-Force Racing Transmissions-built GF2000 five-speed that he had in his other car. A C&R radiator and MagnaFuel fuel system also are on the way. We have to make a removable tunnel for the five-speed, and I've already cut the floor out for that, said Nye. My friend, Jessie Howard, will add a clutch pedal and modify the brake pedal. We're trying to do as much as we can in-house to keep the costs down because of the situation we're in. Jim Whitsel, who came with me to pick up the car, is helping me work on it, and so are Frank Edwards and my son, Jaden. Ed Brady will be helping us soon. Nye hopes to have the new car together in time for the Inaugural Arrington Performance NMRA/NMCA Power Festival, July 22-25 at U.S. 131 Motorsports Park in Martin, Michigan. He said he's prepared for a learning curve, especially since the new car has a modified stock-style suspension whereas his other car has a four-link suspension. I'm happy to have the new Mustang so that I can race this year, but I do miss my old Mustang, and plan to fix it over winter, said Nye. My son, Jaden, really likes the new Mustang, so who knows He might end up in the driver's seat of it one day. 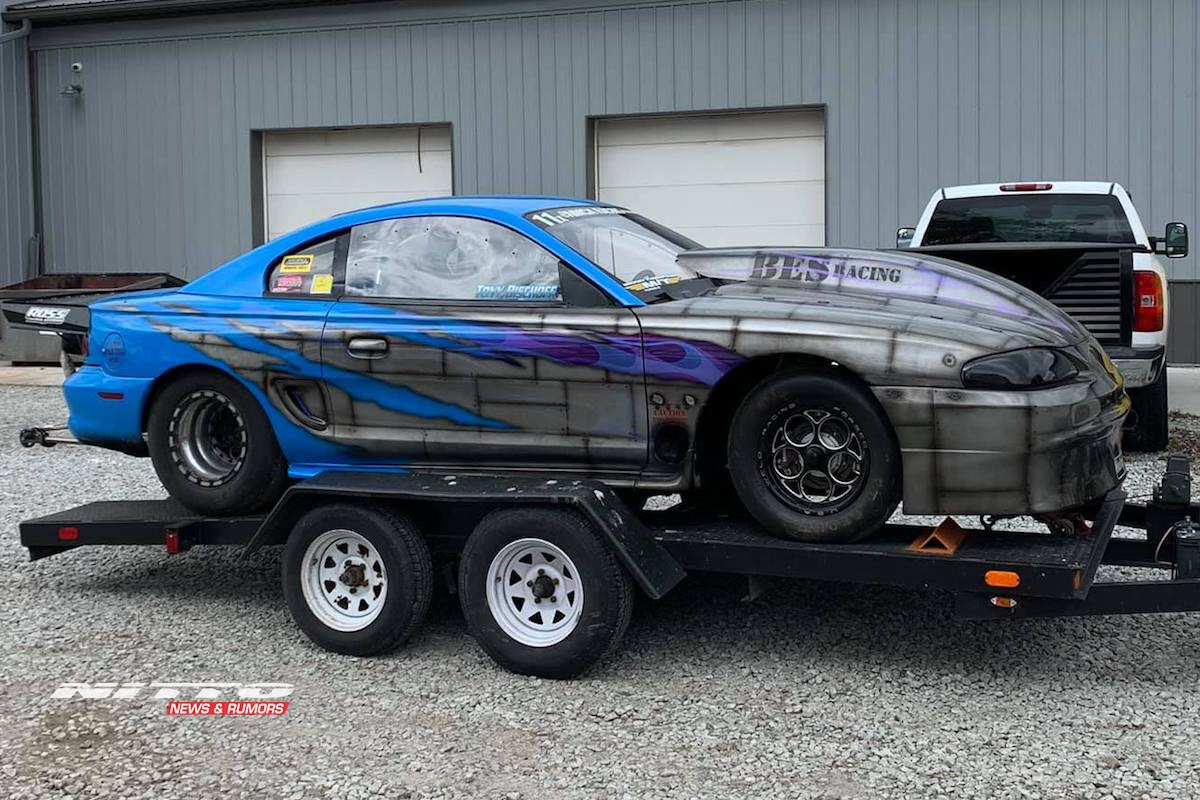