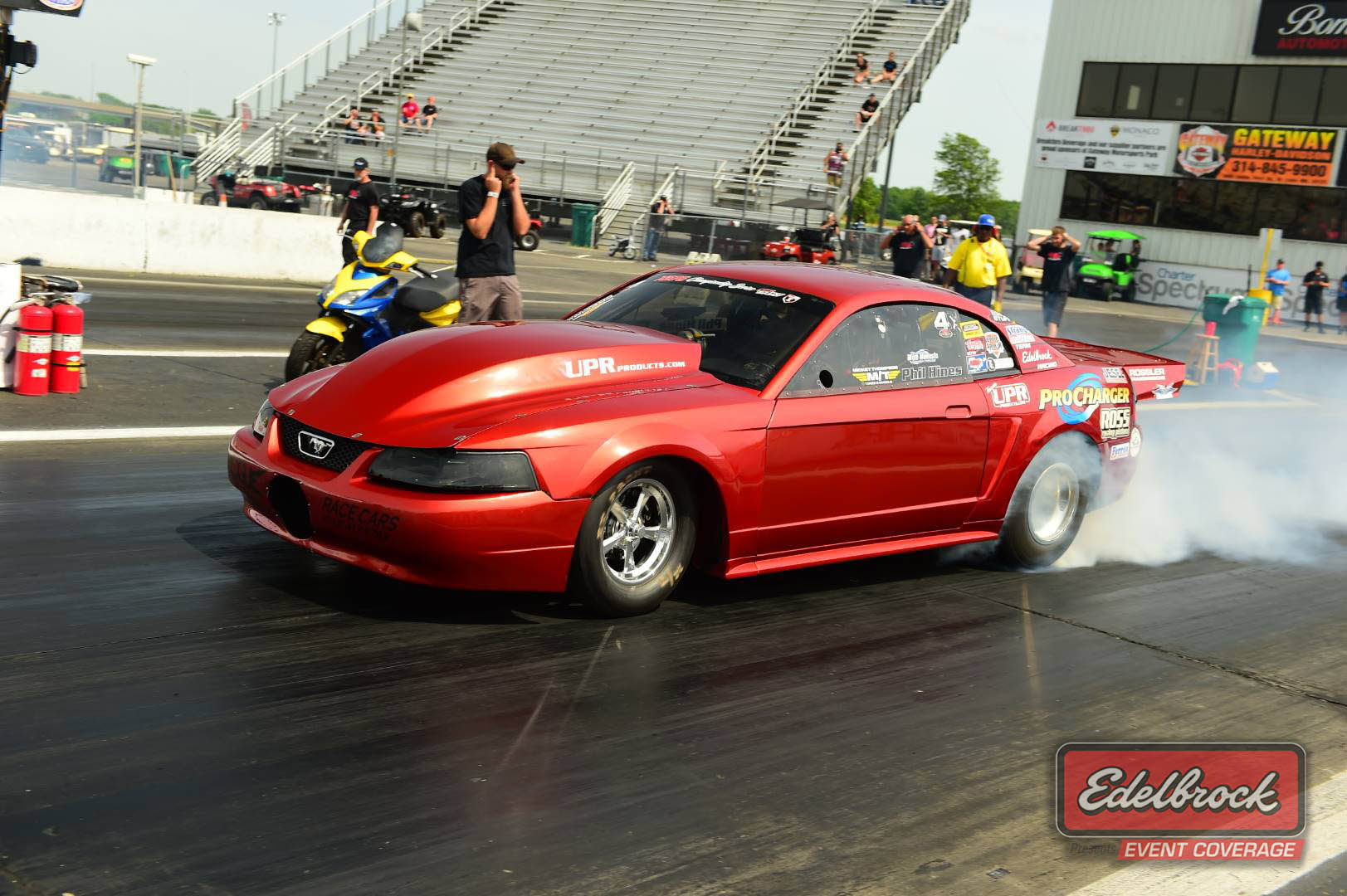 The World Wide Technology Raceway at Gateway has been host to some storied performances, and when the Keystone Automotive NMRA Series arrived for the third stop in its 2019 season at the facility, racers and spectators answered the call, looking for the next chapter to be written in impressive performances. What car and driver combination could negotiate the warm temperatures to stand in the Aerospace Components Winner's Circle to grab the exclusive Edelbrock Victor trophy Vinny Palazzolo and his turbocharged 2009 GT500 have been the combination to beat thus far in VP Racing Fuels Street Outlaw, and Palazzolo qualified atop the field here with a 4.44 at 166 mph, followed closely by Lebanon, Ohio's Phil Hines at 4.46 at 160 mph. Those two made their way to the final round, with Palazzolo holding lane choice on the strength of his 4.42 to 4.44 advantage over Hines. The final round started with Hines strapping a sizable .042 to .129 holeshot on Palazzolo, and despite Palazzolo running a quicker 4.41 at 161 mph, he couldn't catch the 4.48 at 160 mph from Hines' ProCharger-fed 2001 Mustang Â before the finish line first, giving Hines the win. 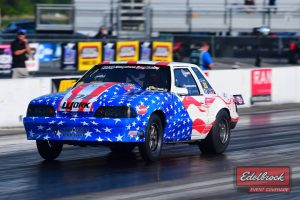