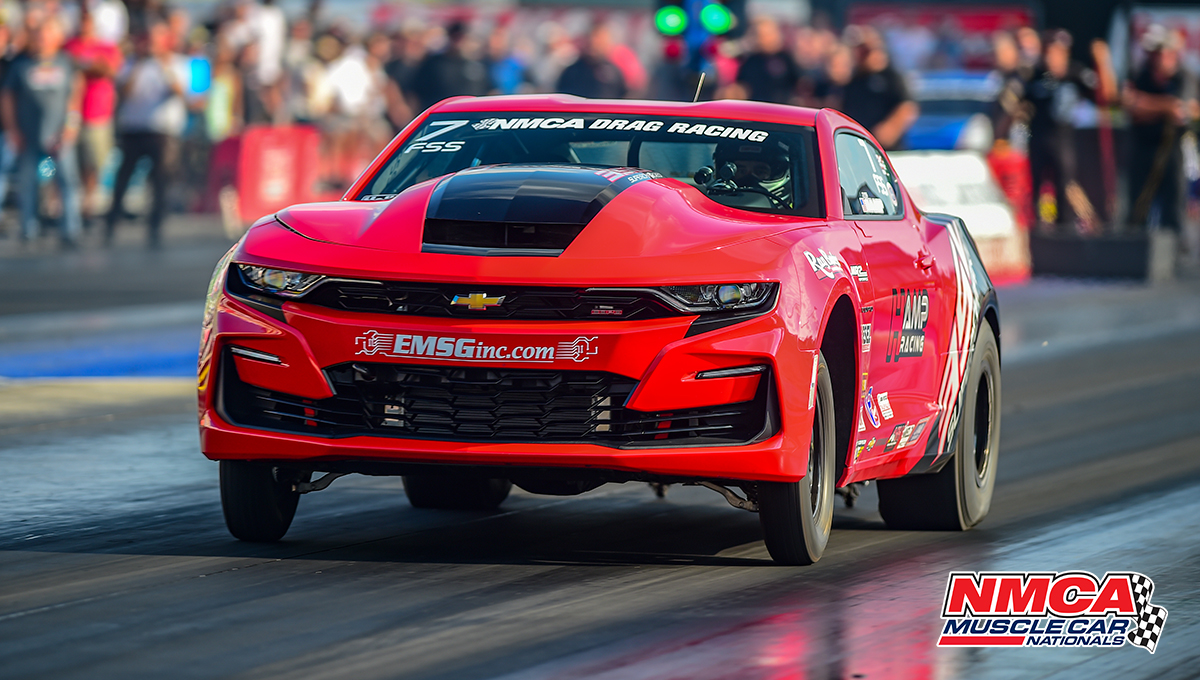 As the NMCA Muscle Car Nationals rockets towards the final race of 2021, the NMCA World Street Finals Presented by Chevrolet Performance at Lucas Oil Raceway, it is proud to announce a purse increase for the Holley EFI Factory Super Cars eliminator. Ray Skillman Auto Group is increasing the total payout by $5,000, effectively giving the winner a $6,000 payday and $1,000 to the runner-up, plus the racer's earnings from the NMCA contingency program. It is a great bonus for the Factory Super Car racers who have put on a tremendous show with lightning quick times and side-by-side drag races all season long. Special thanks to Bill Skillman and the Ray Skillman Auto Group for increasing the purse and making the final race of 2021 that much more special, said Rollie Miller, National Event Director and General Manager of the NMCA Muscle Car Nationals. The Holley EFI Factory Super Cars category gives the factory-built racecars a place to race heads-up as Dodge, Chevrolet, and Ford mix it up in a high-stakes 7-second game with speeds over 170 mph. The NMCA has been a battleground in the OEM horsepower wars for the last four years as each brand has worked hard to top their rivals. All three manufacturers have built supercharged 1,400hp racecars that you can buy off the showroom, ready-to-race. This year Skillman and his Ford Cobra Jet Mustang have been battling an onslaught of Chevrolet COPO Camaros and other Cobra Jets as he looks to secure another NMCA title. Late in the year the Dodge Challenger Drag Pak returned to competition with a potent engine package, adding another layer of difficulty to the competitive field. The NMCA World Street Finals Presented by Chevrolet Performance happens September 23-26, 2021 at Lucas Oil Raceway, located just outside of Indianapolis, Indiana. For more information and advance ticket sales to the NMCA World Street Finals, visit www.NMCAdigital.com/IN
Challenger