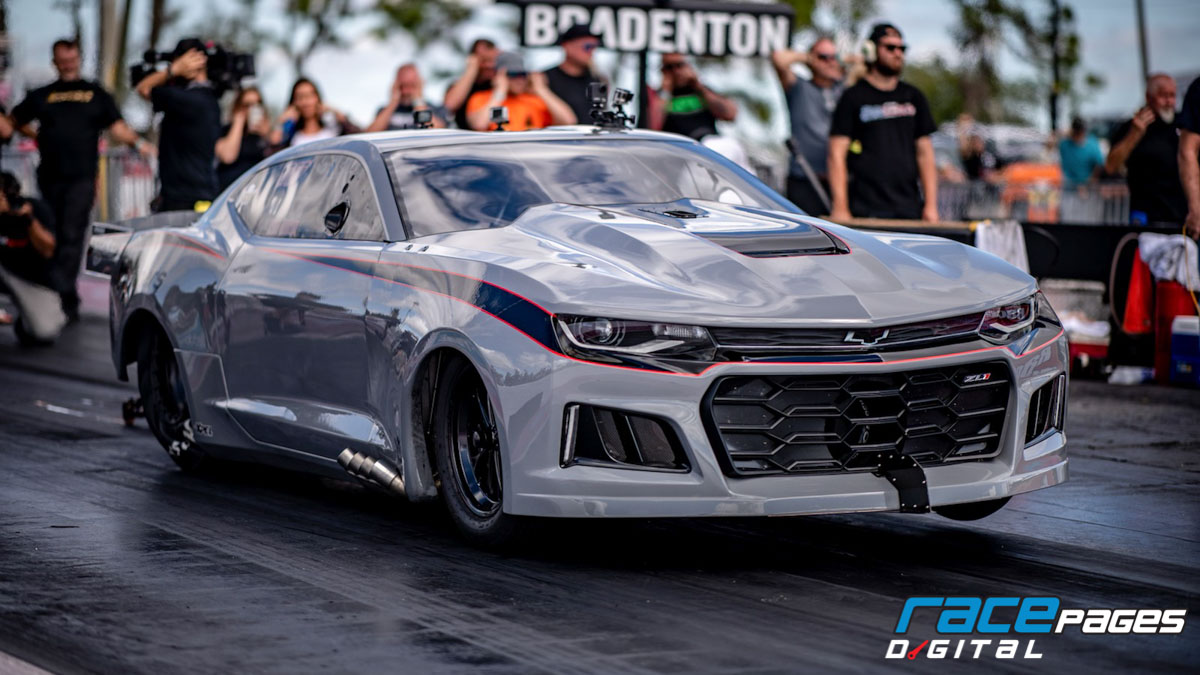 Winning a championship is hard. Winning a second championship is even harder. Winning two back-to-back championships and doing it with two different cars in one of the most competitive and challenging series in all of drag racing is insanely difficultbut Ryan Martin has done exactly that after claiming his second straight 2021 Street Outlaws: No Prep Kings (NPK) title. Representing Oklahoma City's 405 crew, Martin captured his first NPK title in 2019 with his infamous Fireball Chevy Camaro. The red, twin-turbo machine was retired from NPK use after receiving that accolade and was replaced with an all-new, purpose-built monster in the form of a menacing 25.2 SFI-spec 2018 ZL1 Camaro built by Bill Gilsbach and painted Audi Nardo Gray by Jerry Bickel Race Cars. ProCharger power under the hood of the gray car, which has not yet been christened with an official name, was expected to be unleashed in 2020 but the Covid-19 pandemic halted filming of the No Prep Kings season for the year. So, in 2021, Martin was able to finally give it a go when Season 4 commenced. Going in, we had a learning curve with the new combination and a target on our backs for sure, said Javier Canales, Martin's longtime Car Chief/Crew Chief and mechanic at Martin's B&R Performance. 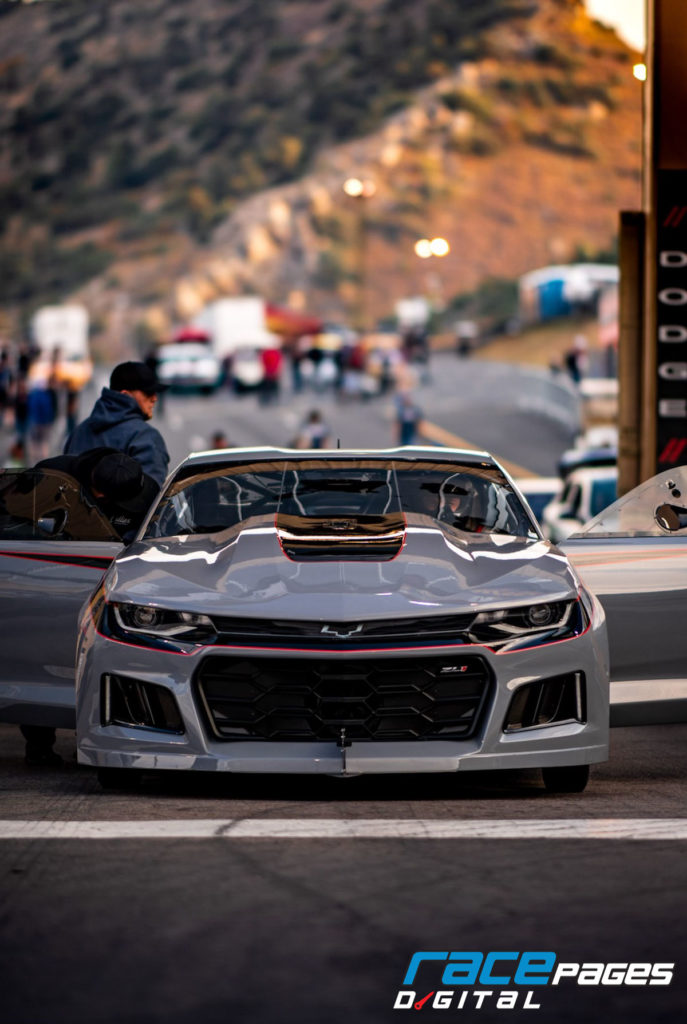 As expected, the men prepared with multiple test sessions and made strong progress before starting the year in June at National Trail Raceway in Hebron, Ohio. We ended up winning, but found out going in that it was kind of like a qualifier, so we got $25,000, but didn't get any points, laughed Canales, who headed off to Florida with Martin for the next event in the NPK tour. Working with Steve Petty, Eric Dillard, and Doug Patton at Pro Line Racing to dial in the Camaro's engine combination, Martin and Canales had their share of both good and bad luck, but overall stayed on the high side of things. We won the Team Attack race at South Georgia , but ended up losing the main event by a fender, confessed the crew chief who is relentless in his pursuit of ensuring Martin's car is prepared for battle every time out. This new car is a whole different animal compared to the old Fireball and the competition definitely isn't easy. Throughout the season, Martin and Canales were careful with their changes to the engine and suspension to make sure they had a hot rod. The Western swing of the 15-race series had the men competing in Idaho, Arizona, and Colorado, where they were notably down on power from the thin atmosphere, and data in such conditions was a little sparse. Despite the obstacles, though, Martin was able to rack up enough wins and solid performances to give him a strong advantage in the overall points lead. From there, the men headed back to their home state of Oklahoma to race in Tulsa with friends, family, and local sponsors all in attendance to partake in the post-race celebrations. Texas and Louisiana were next, and the finale returned to Florida's Bradenton Motorsports Park. It was raining and we lost a test session, but we had good data in the bank to use for the tune up that we felt we had strong odds, Canales explained, who knows everyone else in the series would be swinging for the fences and may get lucky with a home run. A controversial run against Shawn Murder Nova Ellington had the win light glowing in Martin's lane, and Martin went on to take down Justin Swanstrom as well as Kye Kelley in the final. But we came out on top. Two years ago, this was the worst race I had ever run, but Florida was good to us this year. As the event, and the 2021 Street Outlaws: No Prep Kings season, wrapped up, Martin was officially named the Season 4 champion and the feeling of relief and pride that ran through both him and Canales was immeasurable. The success of winning two seasons in a row with two cars takes a lot of hard work and a talented, behind-the-scenes team to make it all possible. Pete Epple was a huge part of the build, facilitating it and contacting the right people to get it donehe was like the project manager of it all, noted Canales. We also can't thank the guys at Pro Line enough. We used the same motor all year long without a single catastrophic failure. 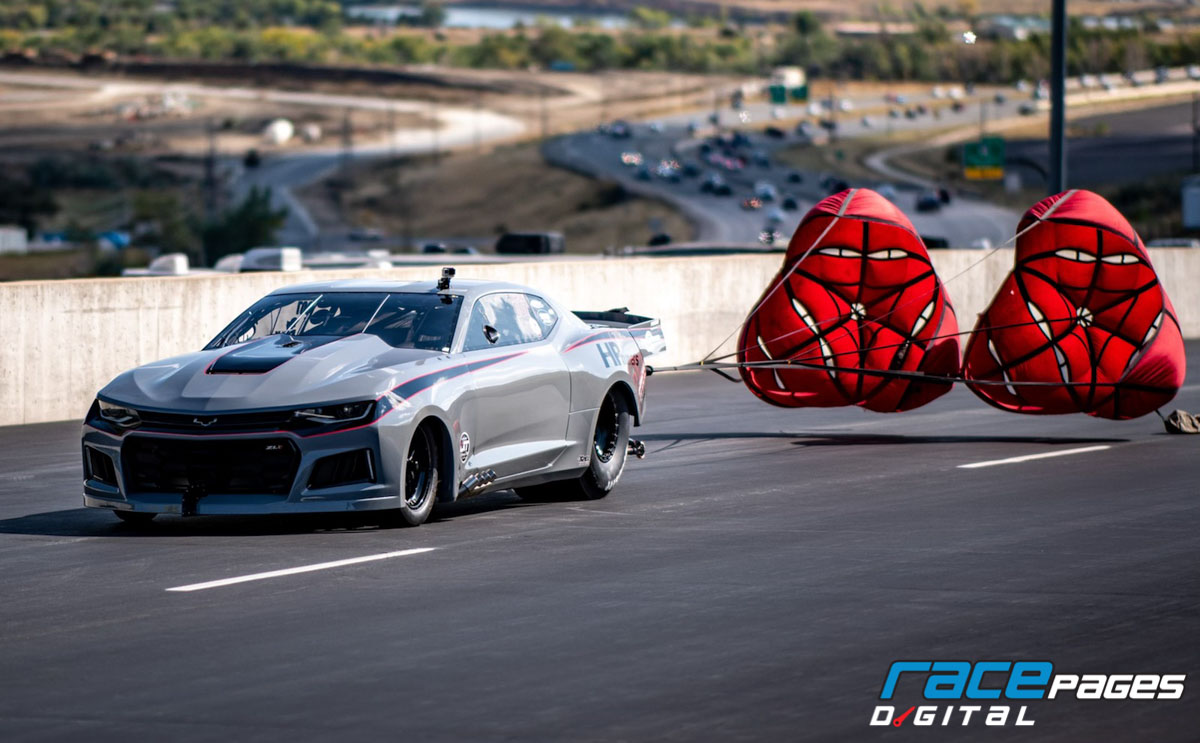