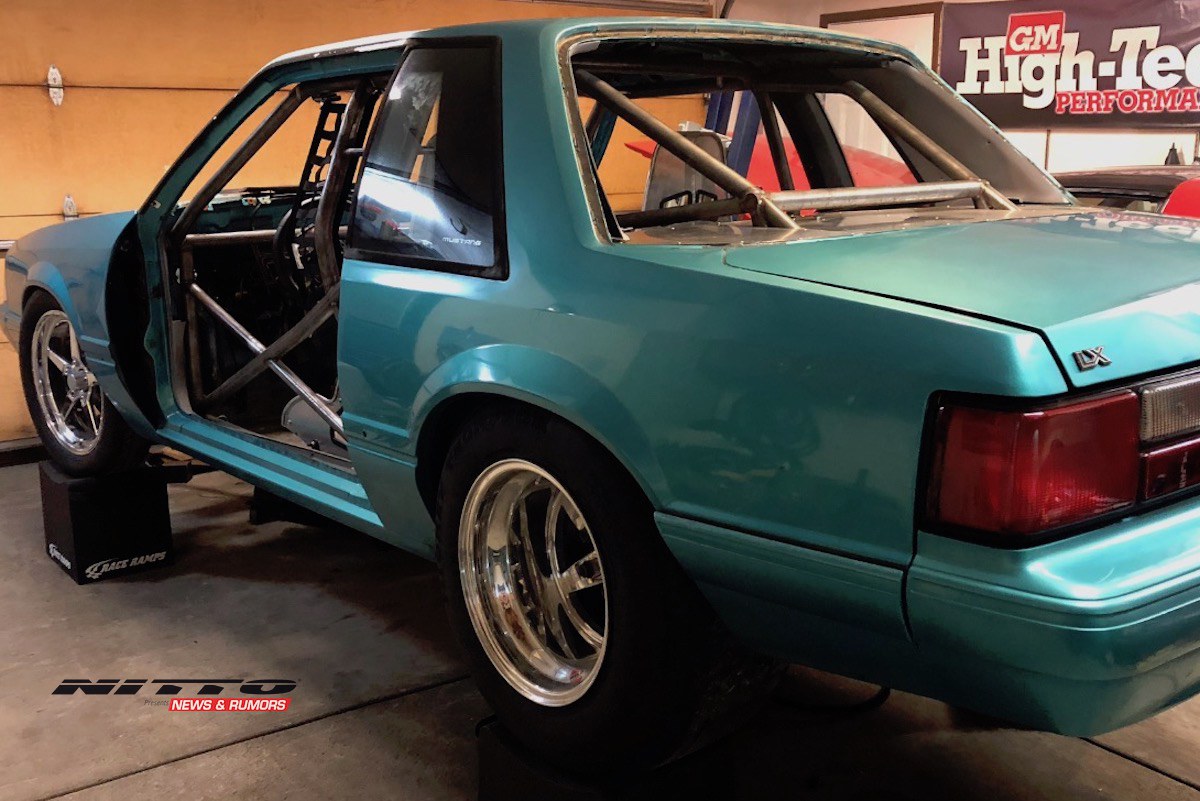 By Mary Lendzion Shawn McAlees was only fifteen when he purchased his first car in 1997. It was a 1988 Firebird, and while his modifications were mild back then, he has since moved up to a nitrous-enhanced small-block Chevrolet with AFR 195 heads and an LT1 intake. His engine is backed by a Turbo 400 by RPM Racing Transmissions and a Yank Performance converter, and his car rolls on Mickey Thompson ET Street S/S tires wrapped around Weld wheels. It sees the strip as well as the street, as Shawn has been competing in NMCA TorqStorm Superchargers True Street for ten years. Clocking high 9s and low 10s in the car, he ran to a runner-up finish with a 9.75 average at the Arrington Performance NMRA/NMCA All-American Nationals presented by Force Engineering last summer at U.S. 131 Motorsports Park in Michigan. Shawn will attempt to back up that final round finish in NMCA TorqStorm Superchargers True Street this year, and soon, he'll be joined in competition by his wife, Heather, as he purchased a 1993 Mustang for her a while back and the Perrysburg, Ohio-based couple is in the process of preparing it for some pavement-pounding. I went to North Carolina to pick the car up as a shell with no interior, engine, transmission or anything, said Shawn. It was pretty solid and it didn't have any rust on it, and the price was good. 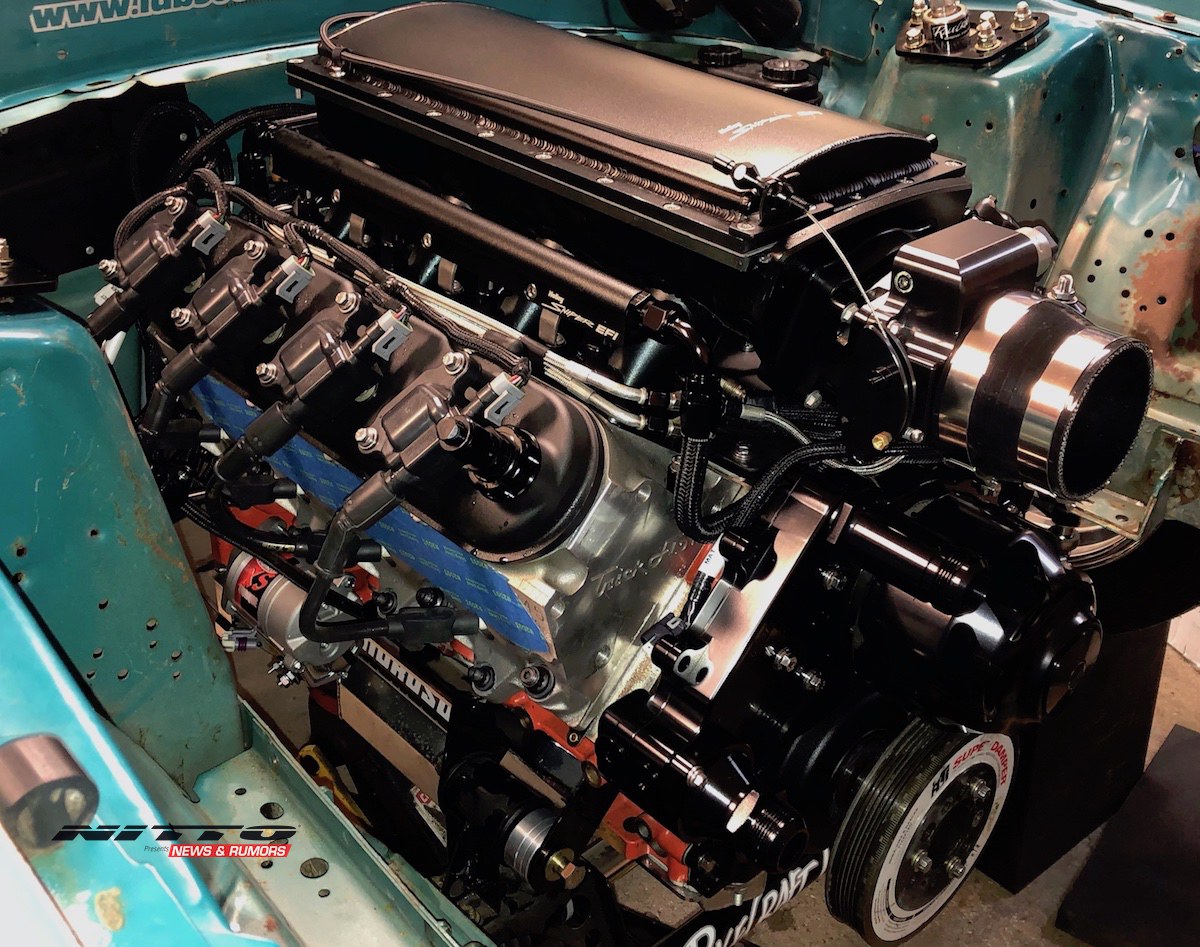 Soon after returning home, Shawn installed on the car a Racecraft K-member and front control arms, and Strange struts and brakes. Then, he and Heather turned the car over to Jeff Rolfes of JR Racecraft in Whitehouse, Ohio, for some serious work. Rolfes fabricated for the car a 25.5 cage, full tubs, upper and lower control arms for the rear and an anti-roll bar, and he took care of all of the tin work. Rolfes also installed a Fab 9 rear-end housing, Moser 40-spline axles and aluminum third-member, mounted Kirkey seats and hung a chute mount. With all of that work wrapped up last weekend, Shawn and Heather took the car home, and gave it a 427 cubic-inch LSX engine they purchased from fellow NMCA TorqStorm Superchargers True Street driver Justin May. The engine, which had briefly been in the engine bay of May's Firebird, is built on an LSX block with a Callies crank, Cam Motion cam, Oliver rods and JE pistons. It's topped with Trick Flow 245 heads and a Holley Sniper intake. Shawn and Heather also installed a fuel system, ran wiring for the Holley EFI system and put in place a throttle cable and trans cooler. 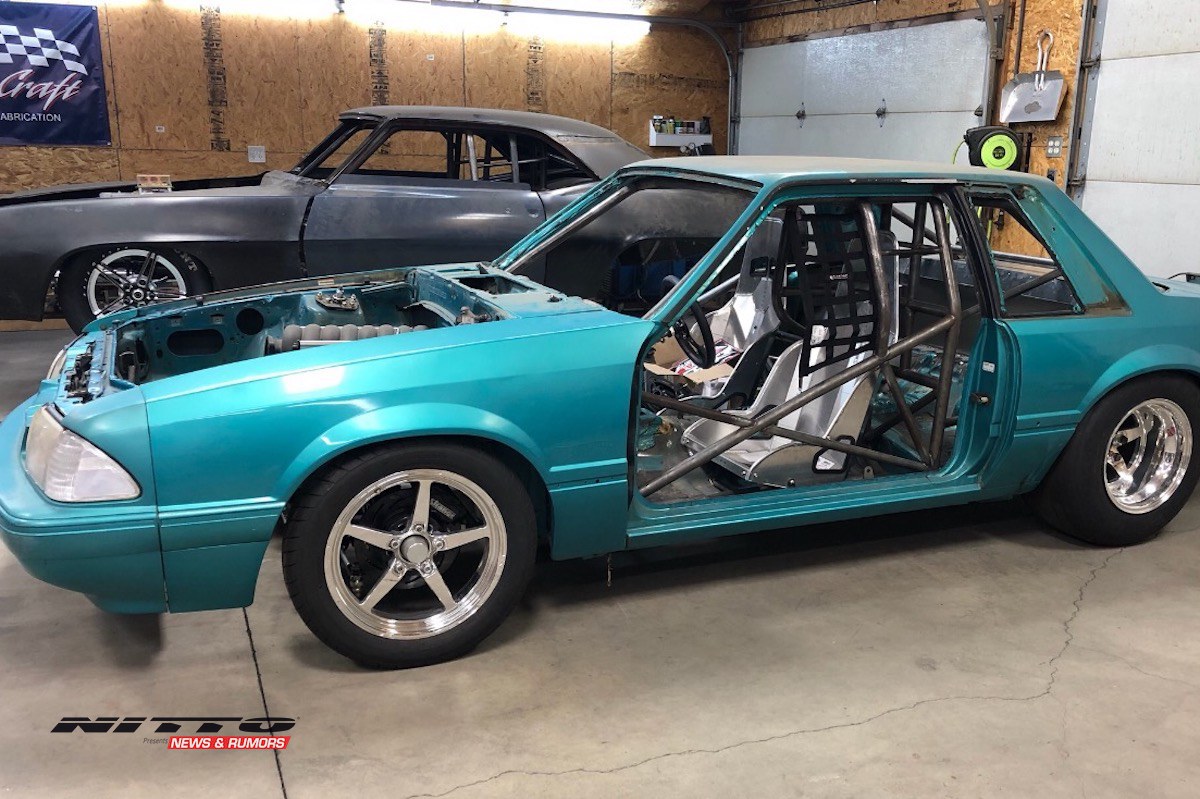 We're almost to the point of installing the body wiring harness, and we'll get a mock-up transmission so that we can start measuring for the driveshaft and stuff, said Shawn, who will eventually back the engine with a Turbo 400 by RPM Transmission and a PTC converter. We're going to add a Precision Pro Mod 94mm turbo, and the plumbing for that will be performed by Justin May at Indiana Muscle Car. When the car is complete, Shawn and Heather will go in the opposite direction and take it back apart to have the rollcage powder-coated. It seems crazy, but Jeff Rolfes said it's best to put it all together to make sure everything fits the way it's supposed to fit, and then take it apart before having the rollcage powder-coated, said Shawn. Then, we'll do the body work and paint the whole car. It's Calypso Green now, but Heather wants it to be a different color. Shawn and Heather have chosen to wrap the car's Weld wheels with Mickey Thompson drag radials, and when all systems are go, Shawn will make some test passes in it before Heather takes over the wheel of the predicted 8-second car for NMCA TorqStorm Superchargers True Street and Hot Rod Drag Week competition. I have a lot to learn, but I'm excited, and I'm looking forward to getting in the car, said Heather. 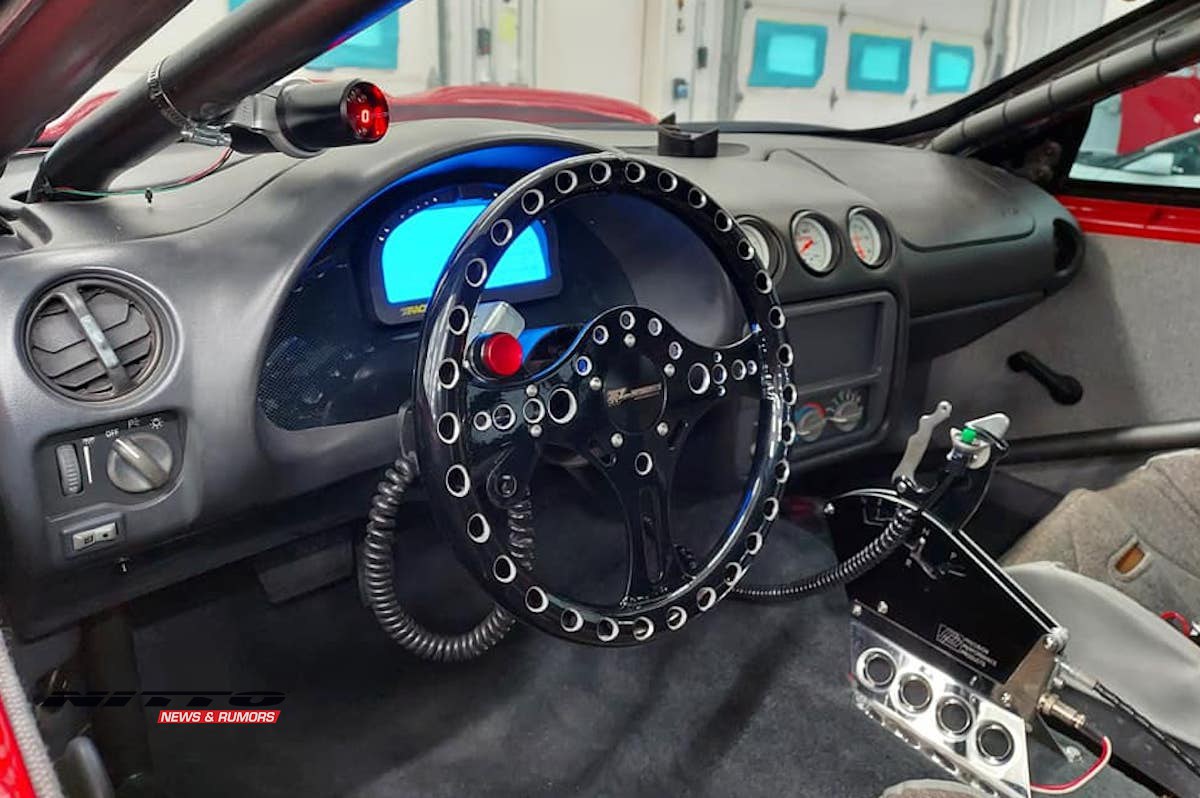