Skyler Hardy rolled into the 24th Annual Whipple Superchargers NMRA World Finals, Featuring The Holley Intergalactic Ford Festival with one goal in mind. That was to get past first round in the TREMEC Stick Shift Shootout.

Of course, just qualifying for the Top 8 specialty race that showcases the quickest manual-transmission equipped TorqStorm True Street cars is a feat in itself, but for the last three years Hardy was defeated in the opening round and he was looking for redemption. Furthermore, each loss has come at the hand of his good friend, and former TREMEC SSS winner Mike Niehaus, who drives a wicked 9-second 1986 GT and qualified in the top spot this year with a 9.33 three-run average. Hardy slipped into the show in the number 7 after averaging 10.75.

For 2023, Hardy, of Avon, IN, had his Coyote-swapped ’92 LX equipped with a smooth-shifting TREMEC TKX 5-Speed Transmission and he was a solid 10-second player. The shootout is based off a handicapped start (using the racer’s True Street average), and there’s no breakout, so any of the Top 8 have an equal chance to win.

Hardy’s determination and solid driving paid off, he made it past first round, past second round and earned a spot in the final. There, he faced on-track rival and friend Mike Niehaus.

To get reliable 10s from his street-driven LX, Hardy called on Novelo Racing Engines to build a durable 5.0 Coyote that’s kicked up a notch with a 150-shot Nitrous Outlet Hardline kit. Hardy relies on suspension parts from Team Z and UPR, along with Hoosier tires and a Long Engineering Shifter to row gears in the aforementioned TREMEC TKX transmission.

Hardy used it all against Niehaus, delivering a holeshot and a 10.48 at 132 mph to grab his first TREMEC Stick Shift Shootout victory and he was simply thrilled in the winner’s circle. “I can’t thank Mike Kidd and TREMEC enough for putting on the event. It’s always a load of fun. It’s great to have a street car that can do all this, it’s even been a best of 10.20 at 138 mph. We made 10 passes on the car this weekend. The TKX is so street friendly. I have more coming up in the future and I wanted a transmission that could handle more power. It bolts right in and is about the size of a TREMEC T5, but it shifts like butter at 8,000 rpm behind the Coyote.”
Nmra
,
Skyler Hardy
,
Tremec stick shift shootout
,
1992 mustang 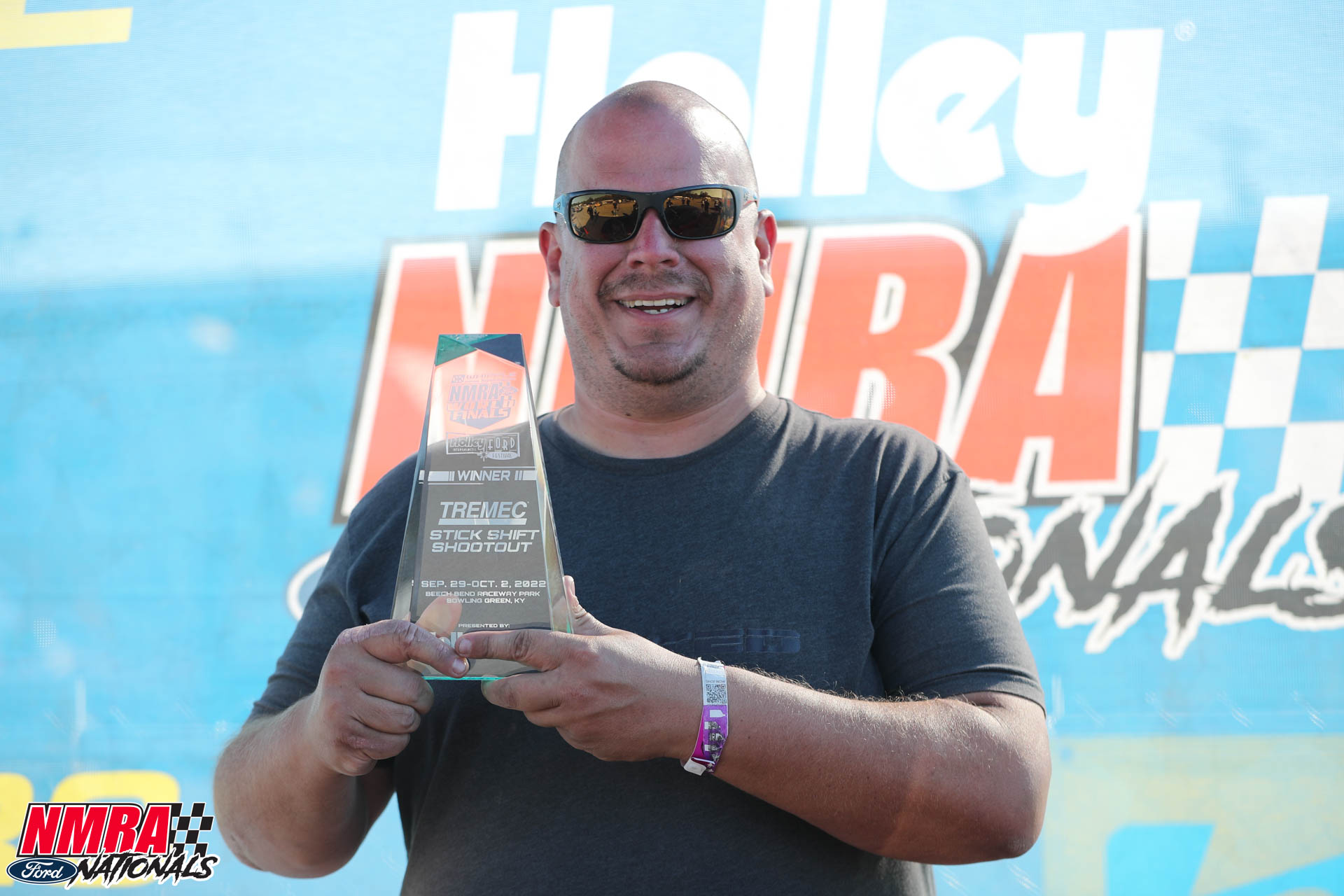 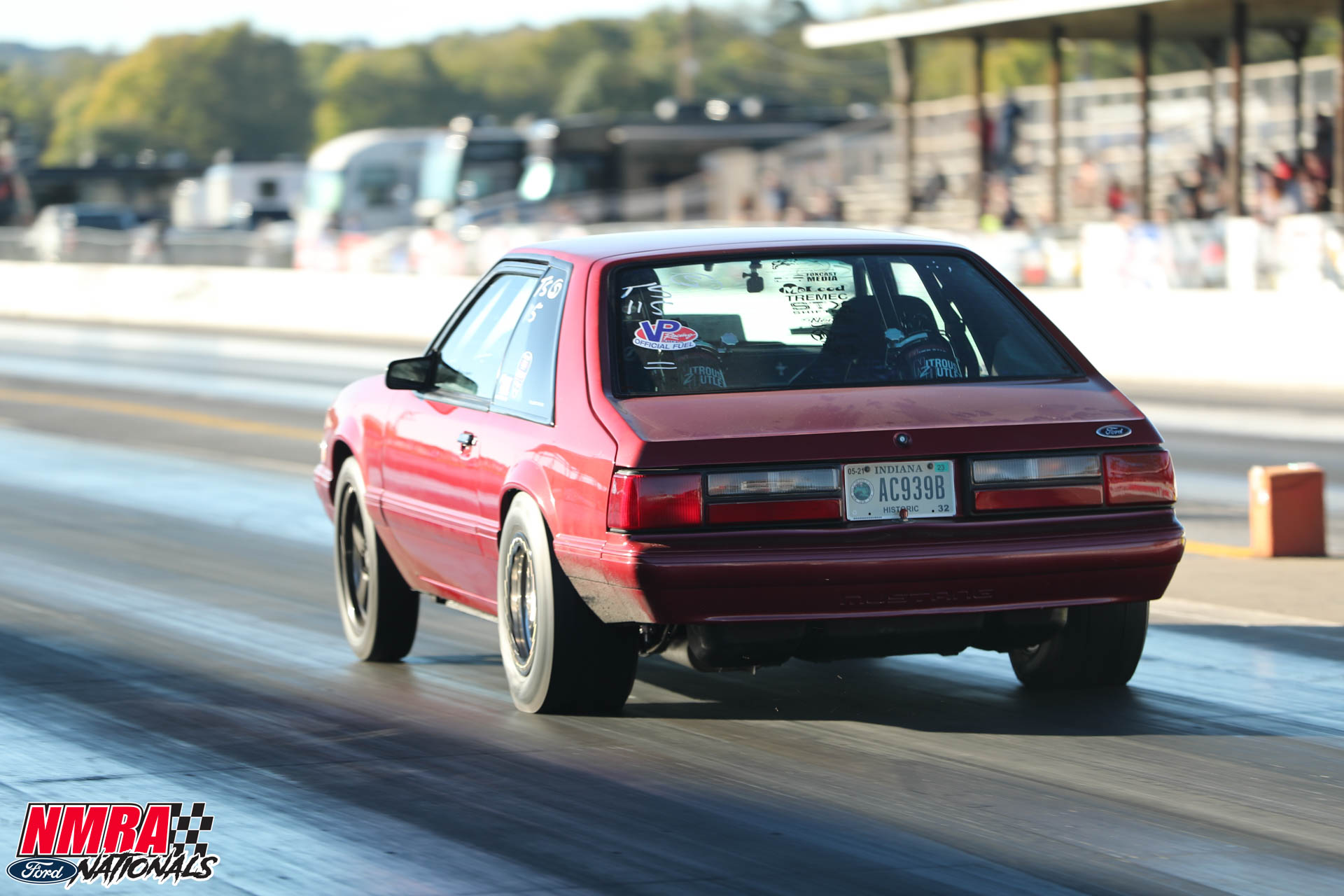 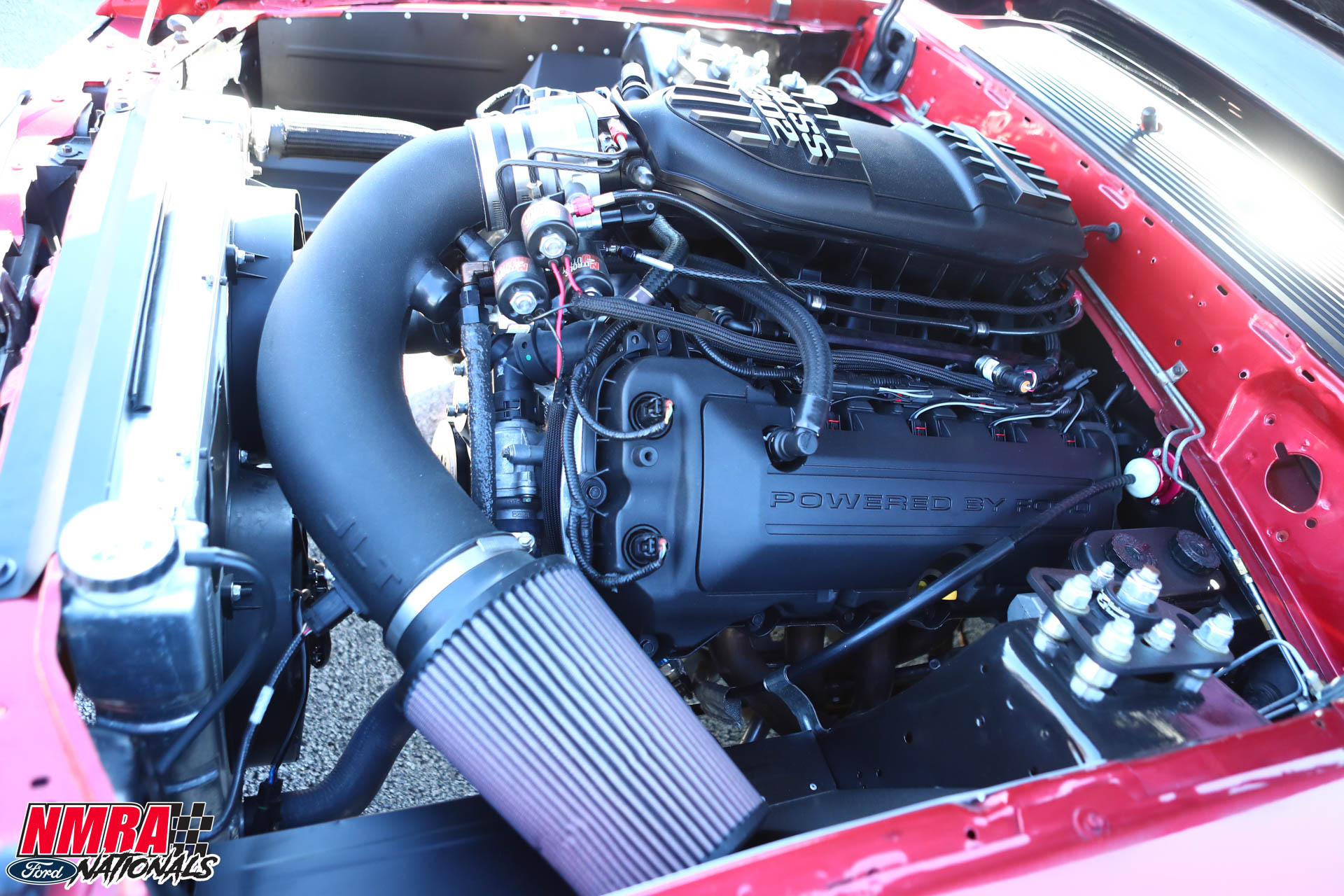 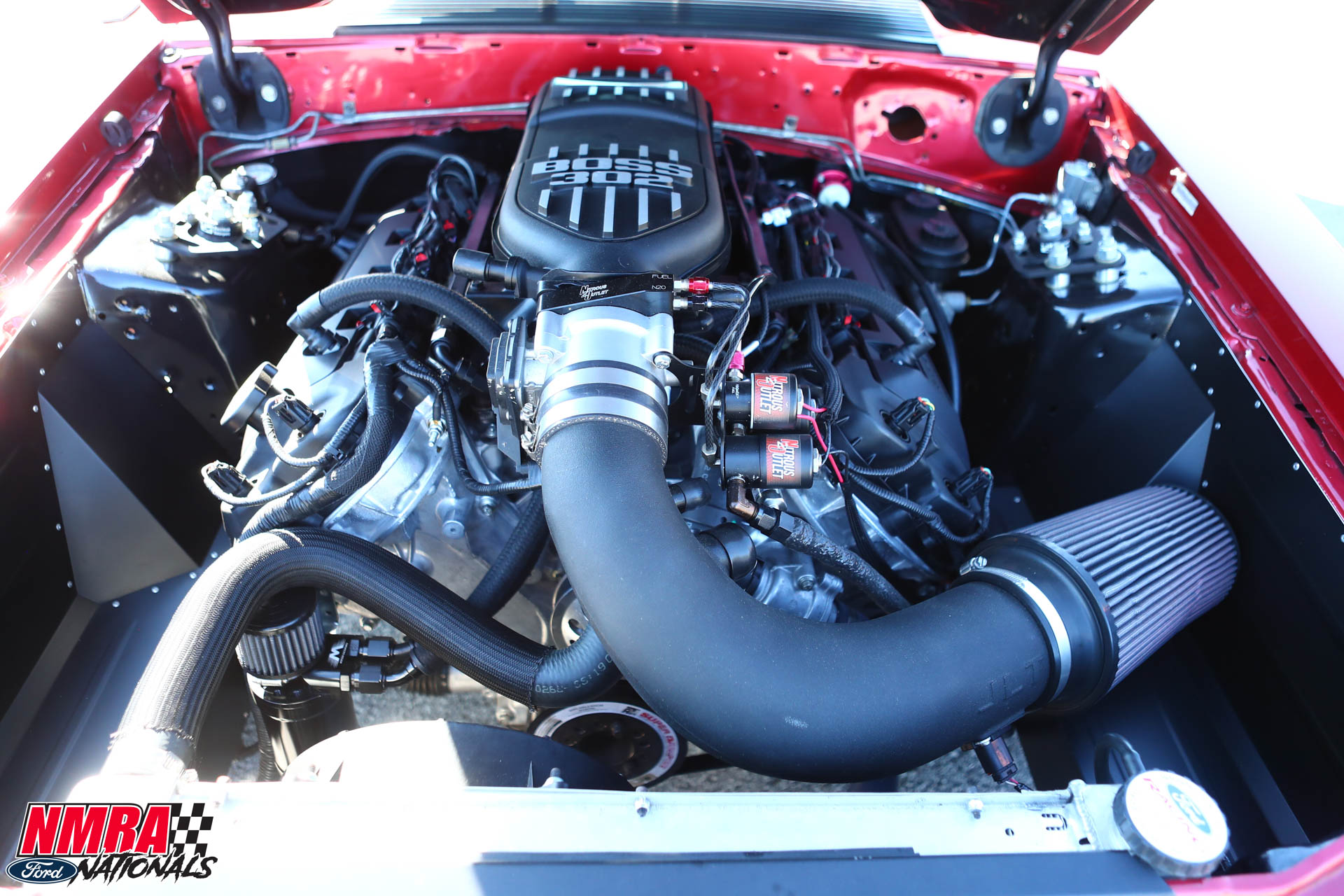 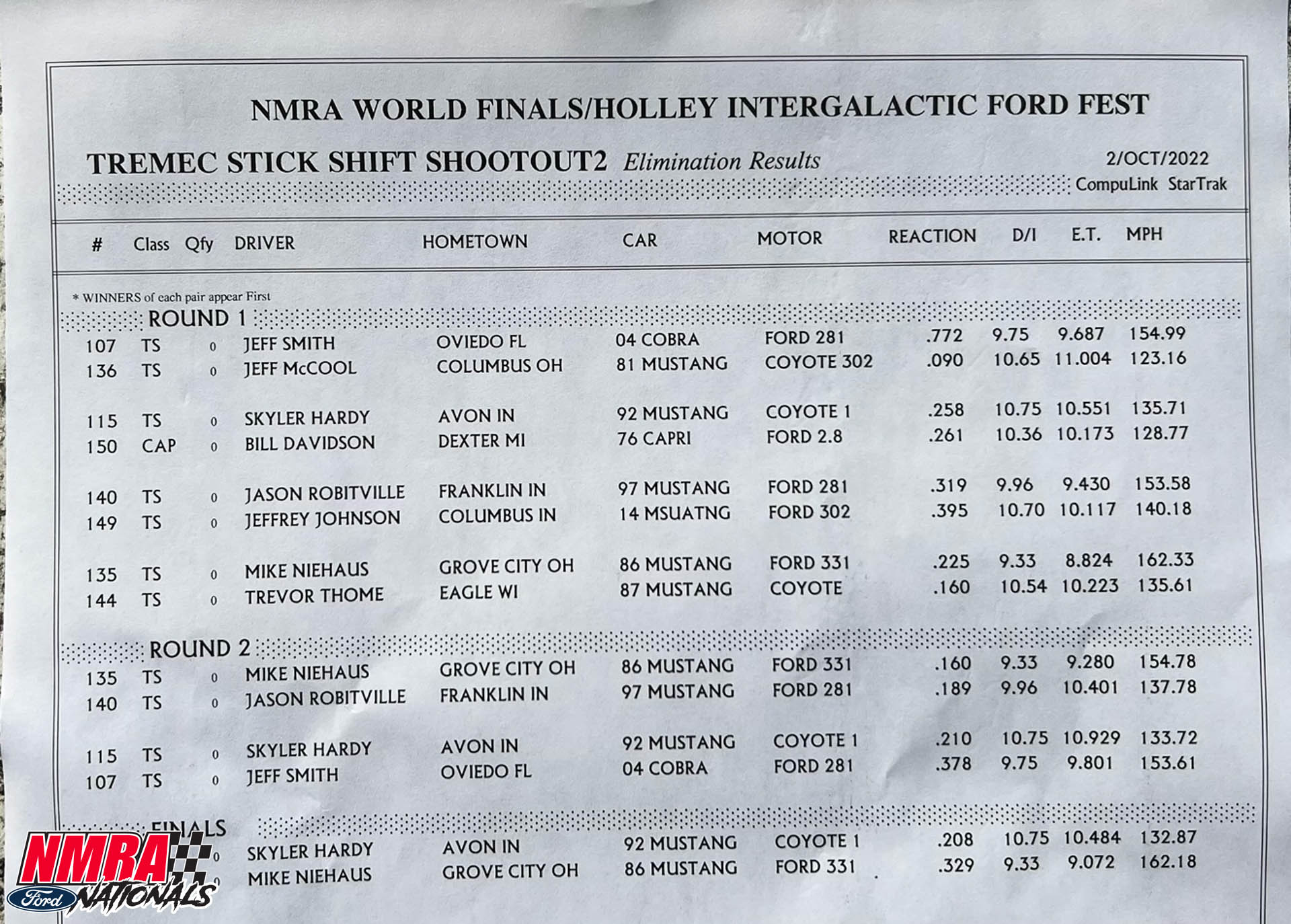 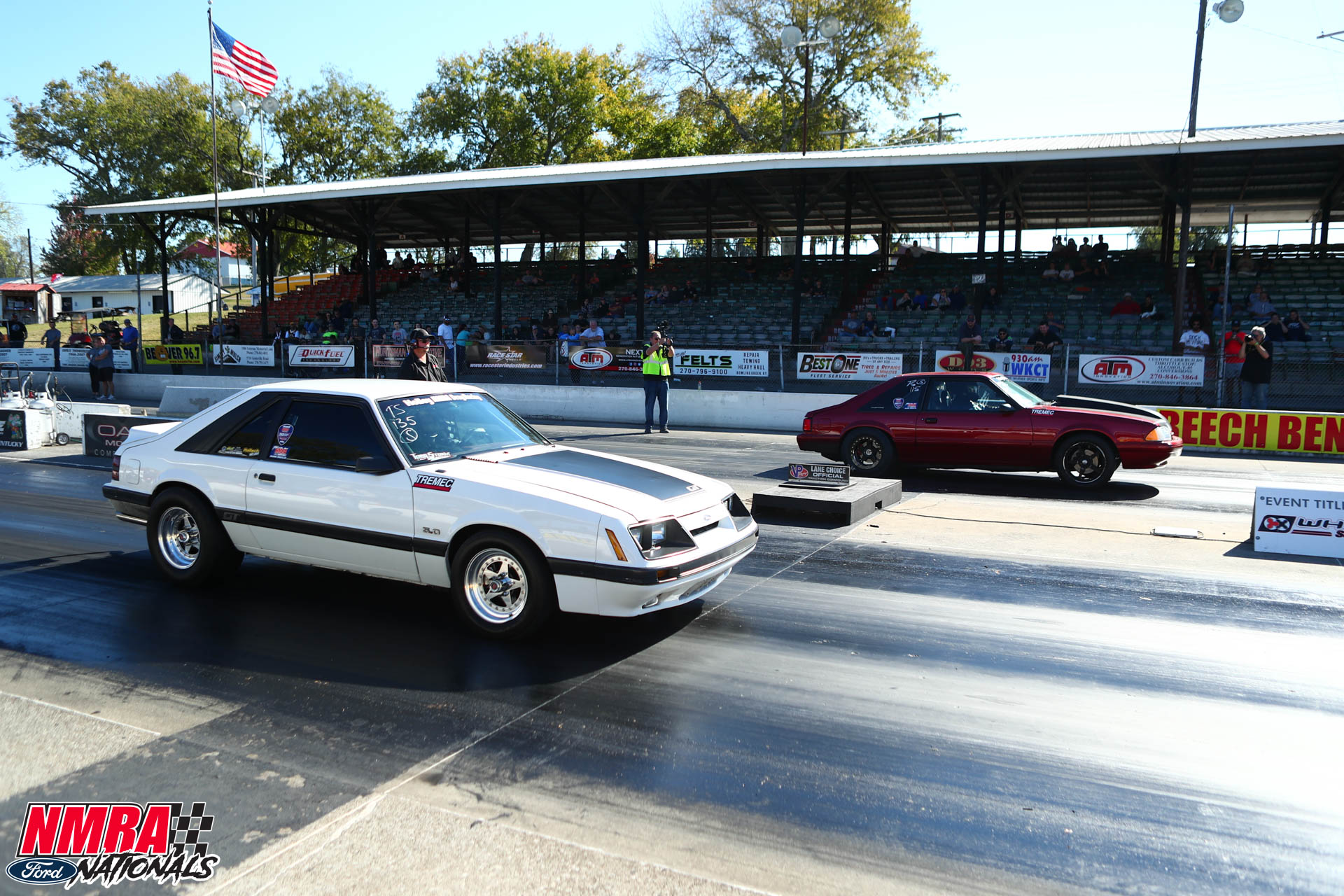 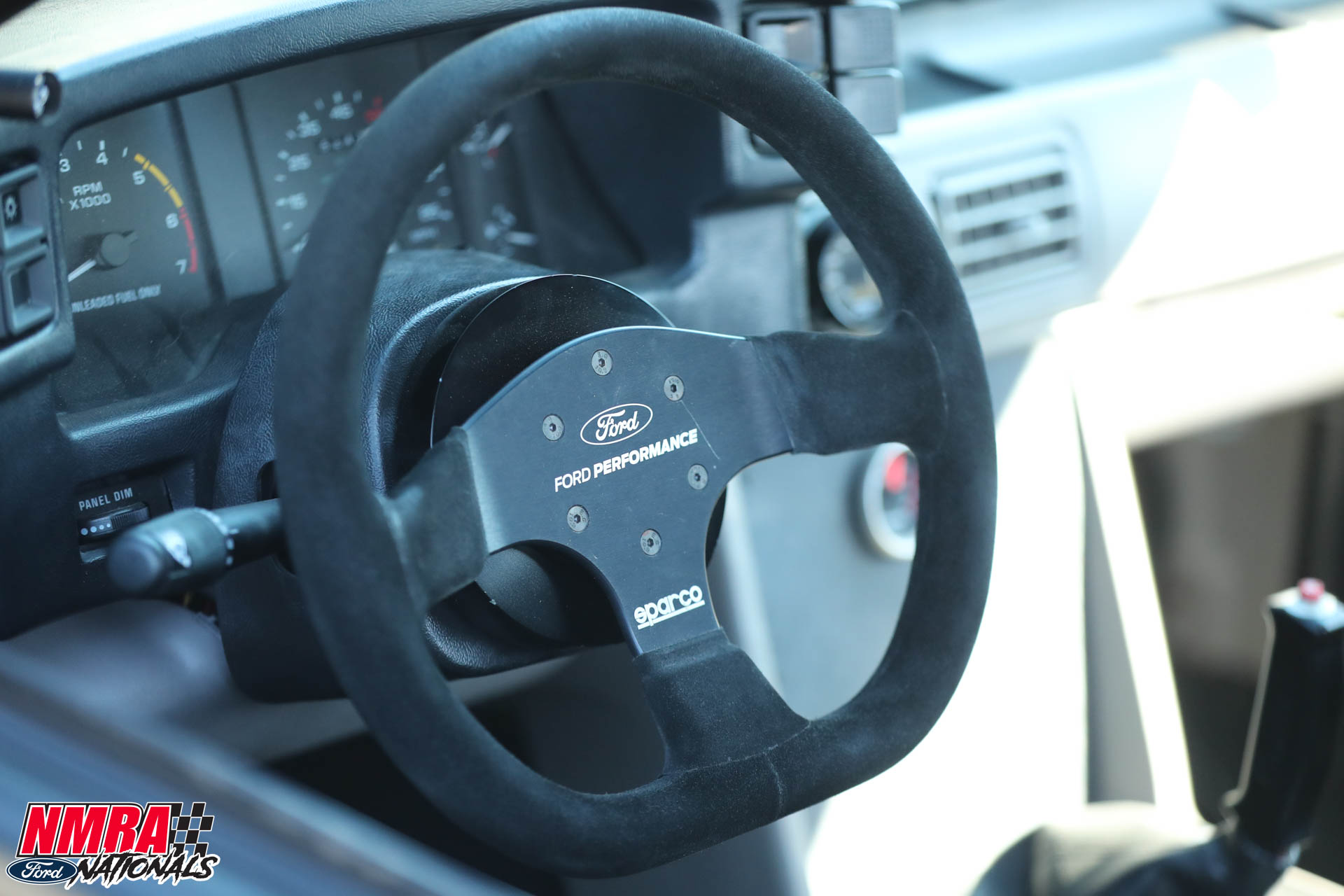 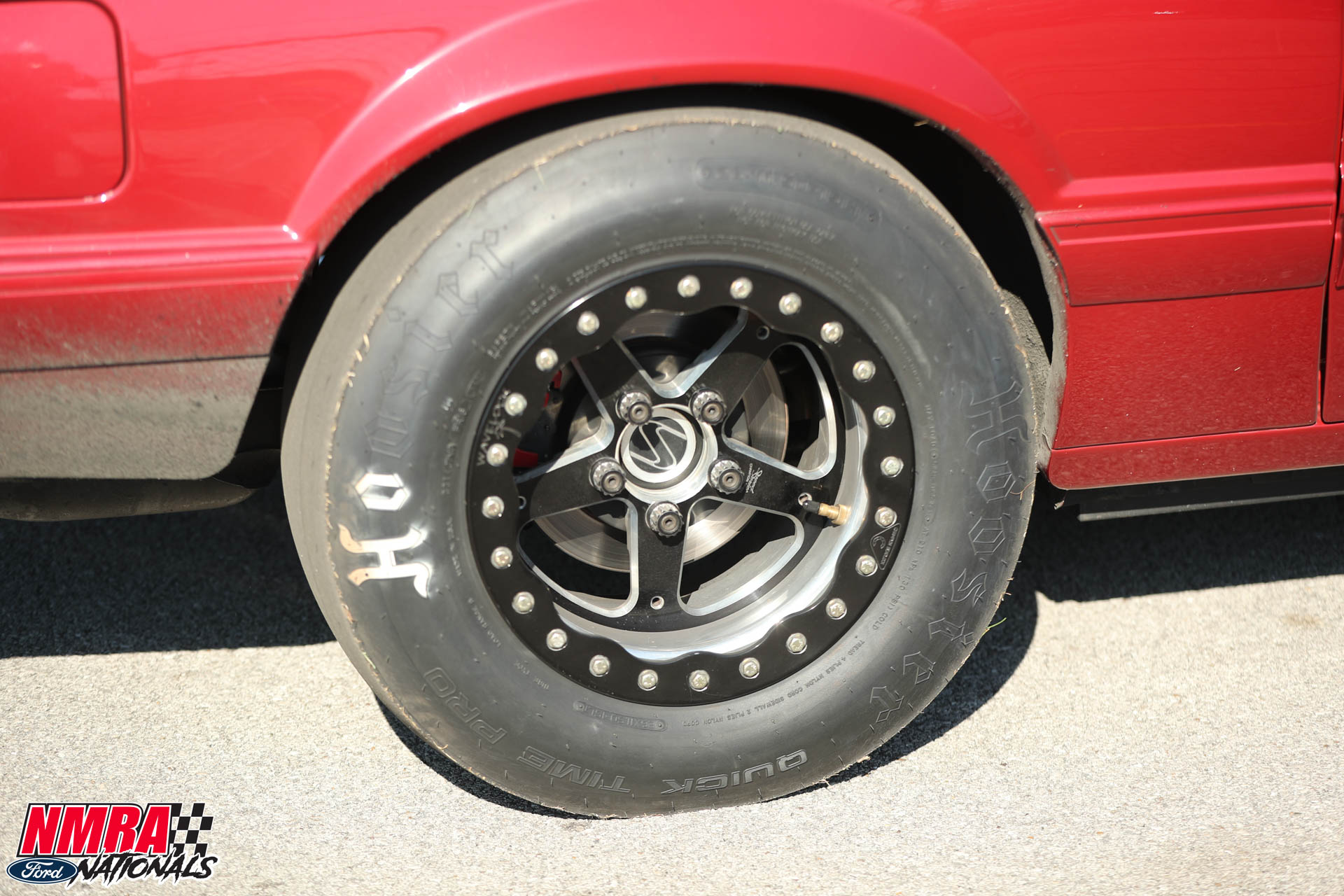