Terry Pennington closes in on 8s after resetting the F.A.S.T. ET record 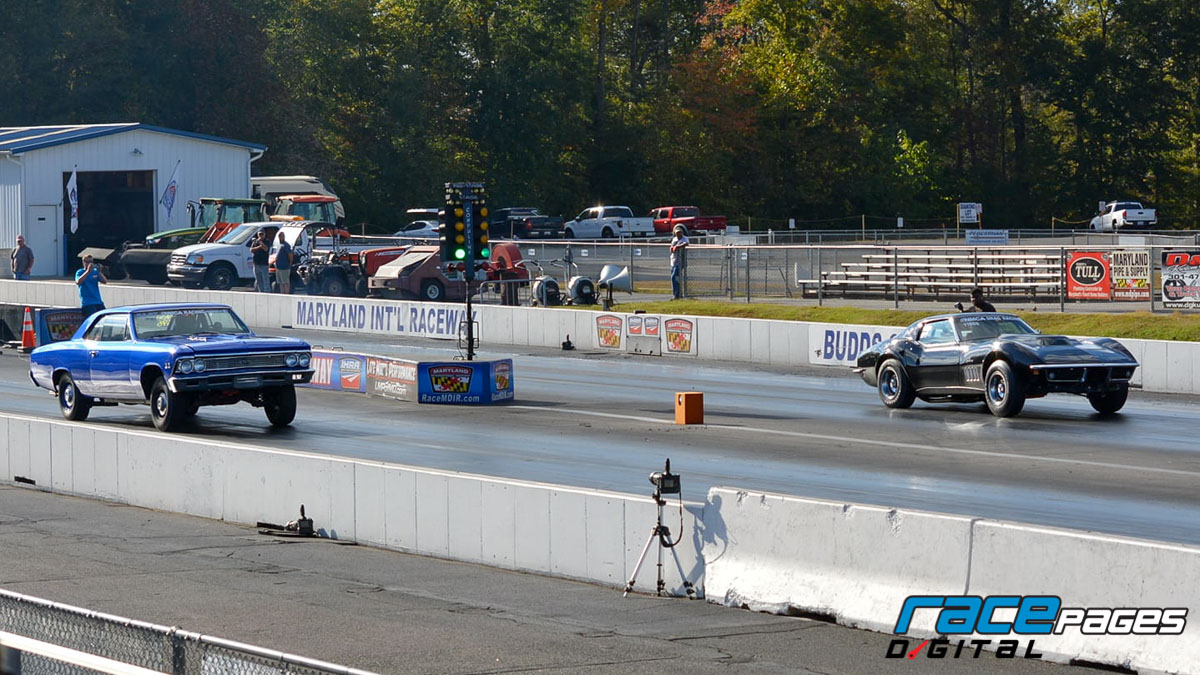 F.A.S.T. Records Fall Again Photography by Pat Camang/Courtesy of F.A.S.T. The rate at which the Factory Appearing Stock Tire elapsed time records have changed in 2021 is as quick as the cars themselves. This past weekend, Terry Pennington reset the FAST record with a wicked 9.37 at 146.10 mph. During the FAST Fall Nationals, held in conjunction with the Mopar Eastern Classic event held at Maryland International Raceway in Budd's Creek, Maryland, 26 cars entered the competition and it was Terry Pennington who recorded a 9.41 and followed that with a 9.37 at 146.10 mph to lower the record yet again. Pennington had previously reset the record a few months prior at US 131 Motorsports Park in Martin, Michigan, with a 9.45-second run, and continues to extract more performance from his 1969 Corvette L88. Truth be told, the engine in Pennington's Corvette is substantially larger in displacement than stock, and is a BES Racing Engines-built piece optimized for extreme performance. Like all of the other cars in the F.A.S.T. group of racers, he still has to put the power down through a pair of 8.5-inch-wide, Firestone Wide Oval G70-15 tires. While the density altitude of the air was 1,086 at the time of the record run, and not the usual mineshaft conditions that are often seen on the east coast in late fall, Pennington noted that the track was prepped well, and that his 1.42-second 60-foot time was the key, as his Corvette normally clocks 1.46-1.48 short times. 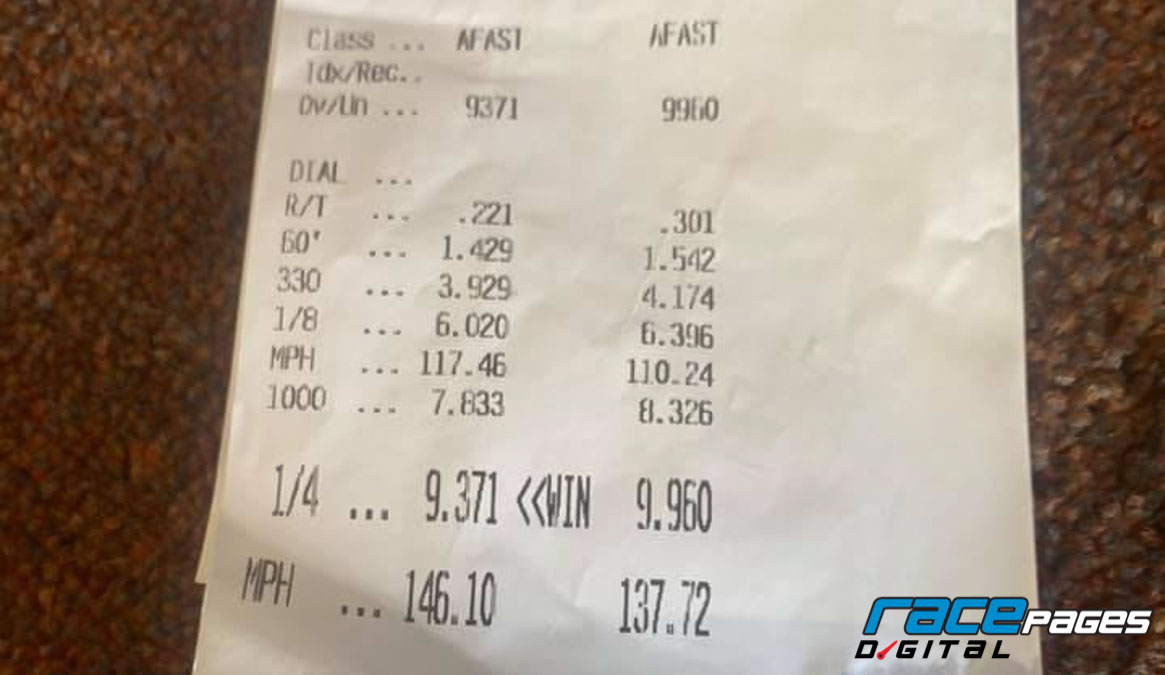 Looking towards 2022, Pennington said, I would love to get the car in the 8s next year. He has a plan to accomplish that, which starts with taking the engine out after this weekend's October Surprise F.A.S.T. event at US 131 Motorsports Park, and dropping it off at BES Racing Engines to find more horsepower. Other F.A.S.T. racers setting personal records and personal bests were Pennington's son, Jordan, who drove his 1969 ZL1 Camaro to a 9.52, which takes the spot as the second quickest car of all time in the F.A.S.T. group. AndÂ longtime F.A.S.T. racer Don Giannone finally grabbed his elusive 9-second time slip in his 1966 Chevelle during his finals race with Pennington, posting a 9.96 at 137.72 mph. 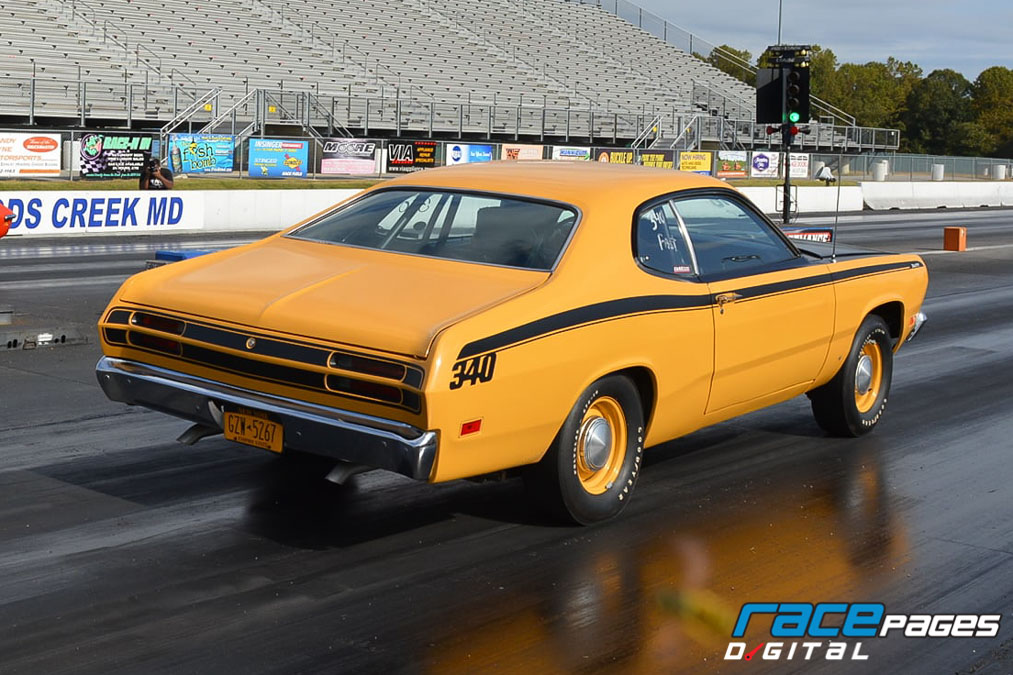 Additionally, Brian Wilsey has owned the F.A.S.T. small-block record for the better part of eight years with his 1971 Plymouth Duster at 10.70, and after taking a brief hiatus from the class, returned and reset the record with a 10.678 at 125.93 mph. You can check out the F.A.S.T. racers at number of events in 2022, including the NMRA/NMCA Power Festival in Martin, Michigan, the NMCA All-American Nationals in Norwalk, Ohio, and the NMCA World Finals in Indianapolis, Indiana.
F.A.S.T.