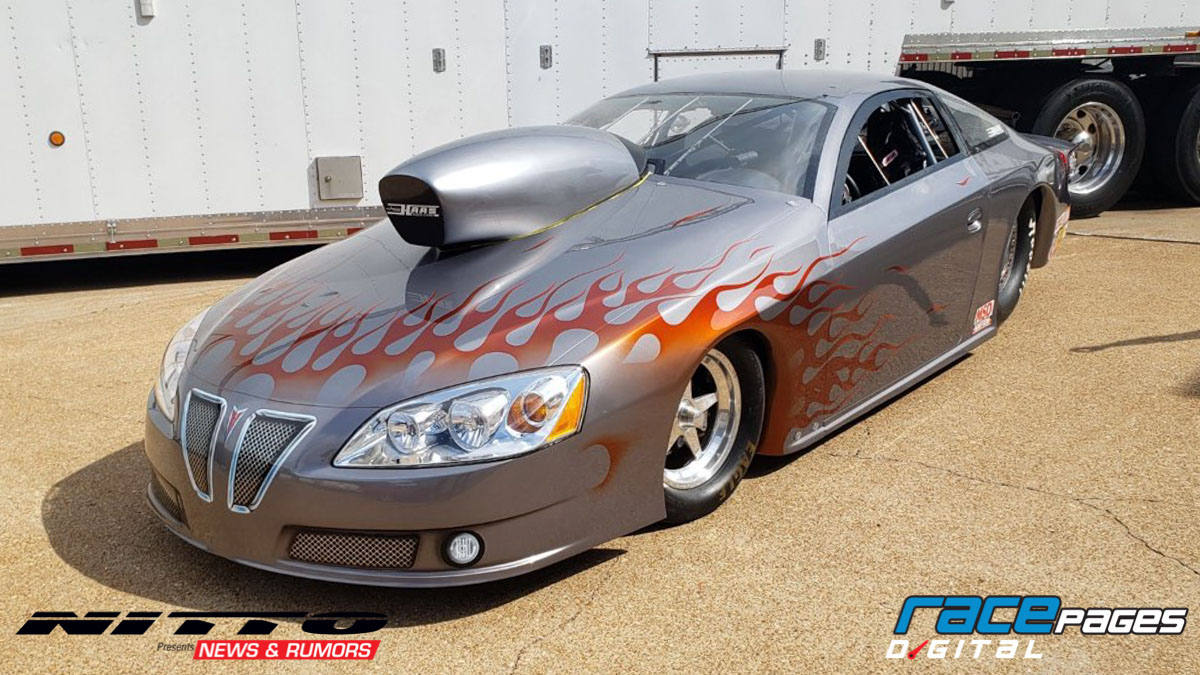 Over the last few years, Tony Gillig has been behind the wheel of his Gillig Wagner Motorsports Oldsmobile Cutlass, competing in various classes such as the NMCA's ARP Nitrous Pro Street category, as well as PDRA's Outlaw 632, with much success. Gillig, however, has a long racing history in the NHRA and IHRA Pro Stock classes and started thinking about ways to compete in the PDRA's Extreme Pro Stock class. Just recently, the pieces fell into place for Gillig to make the switch. 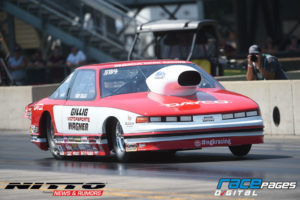 Gillig's Cutlass is a beautiful machine and has served well as a race-winning carits also a piece of racing nostalgia in its own right. It formerly served Mike Edwards in NHRA Pro Stock, and after Gillig's father bought it from a Top Sportsman racer in 2017, the car was completely redone and became a replica of the car Gillig ran in the 90s right down to the Gillig-Wagner Motorsports livery. 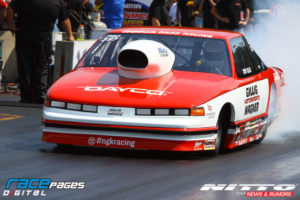 The whole Pro Stock thing came out of nowhere, but for some reason, everything just fell into place, Gillig explained. We discussed wanting to race Pro Stock and started looking for a motor. While hoping to bend some ears and convince the rules makers to allow his ˜90s-era Cutlass compete in the class with its 106-inch wheelbase, Gillig's father found a motor online and bought it, but they later discovered it wouldn't fit. The options were then to cut the motor loose or buy another car, and with the rules not budging on the 2000-newer body styles and 105-inch wheelbase requirements, it seemed like things only pointed in one direction. 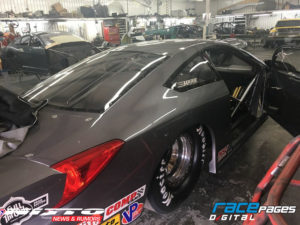 I put in a call to John DeFlorian at Haas and asked if he knew of any GXP bodies for sale, Gillig said. I always thought they looked like a swoopier Cutlass. As it turned out, Jerry Haas' son-in-law had one. We put the Cutlass up for sale and it sold within a week. Gillig's new ride is a Jerry Haas Race Cars-built chassis from 2008, and while the newer body style might not have the nostalgic body lines, the team plans to wrap the car in the same livery that the Cutlass had. 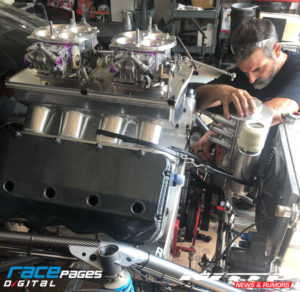 For motivation, Gillig enlisted the help of legendary engine builder Jon Kaase to go through the 825 cubic-inch engine they bought, which is a 5-inch-bore-space, Chevy Hemi. Backing the big-block will be a 10-inch, dual-disc clutch from Rama company Gillig has worked with since 1980along with a Liberty's Gears Extreme five-speed transmission. 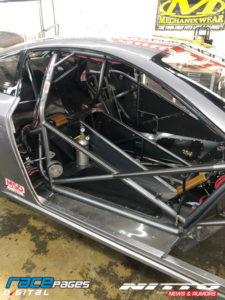 Having just received the Penske shocks and struts back from Precision Racing Suspension, Gillig is just waiting on the arrival of the engine and transmission before putting it all together and getting on track. We are hoping we can make the PDRA race at Galot the 1st of October, Gillig said of his plans to get some runs on the car before the off-season. We have a lot going on and would like to get some runs on it, then wrap it over the winter. Joining Gillig-Wagner Motorsports on this new adventure are the team's many sponsors, including Dayco, NGK Spark Plugs, Race Star Wheels, Chris Electric, Flat Out Gaskets, AED Carburetors, Firecore Ignition Wires, Liberty, Ram Clutches, and Total Seal.