Prior to the SEMA Show in Las Vegas, there was another show, that being the NHRA Camping World series that powered its way to The Strip At Las Vegas for the 22nd annual NHRA Nevada Nationals.

It was a wild weekend of drag racing with many of the championship contenders separated by slim margins, and one being clinched before the finals in Pomona, California. Vegas was also the scene where two-time NASCAR champion Tony Stewart, and husband of Top Fuel driver Leah Pruett, made his competition debut in the Top Alcohol Dragster category. Stewart had previously earned his license in the McPhillips A/FD and he also completed over 10 runs in a Top Fuel car.

The event was a success for Stewart, who in his short, but successful, tenure as an owner, entered the world of NHRA drag racing as a driver behind the wheel of the McPhillips A/Fuel dragster. Stewart shot like a rocket in qualifying, sliding into the second position with a 5.21 effort at 273 mph. The Indiana-based driver then rolled to the line for his first round of competition and defeated James Stevens (5.29 to 5.34) before besting Taylor Vetter (5.27 to 5.33). In the semi-finals Stewart used a 5.24 at 274 mph to trailer Chris Demke, who ran 5.34.

“This is pretty cool. I had very modest expectations when I first got here,” said Stewart. “My main goal was to get some experience. Obviously, I wanted to do well and I know I have an experienced team that is capable of winning races. I’m not sure I expected to still be racing on Sunday. The first round was pretty cool. I knew he [Stevens] left on me. I saw his nose, so I knew I was in trouble, but that’s what this McPhillips team is capable of.

“I think it’s safe to say there will be a second date,” Stewart said. “I also need to get with the McPhillips family and see what their comfort level is. I have a lot of trust and faith in them. Rich Jr. has a twisted sense of humor just like I do and pops [Rich Sr.] has such a calm demeanor. By the second time I met them I realized they were people I wanted to work with. There is no way you’d put a program together unless you are 100 percent committed to it. It’s too big of an investment.”

In Pro Stock, Erica Enders continued her dominance, qualifying on the pole, winning her 10 race of 2022 and securing her 5th championship. The Texan sealed the deal after winning the semifinal round of competition, but that didn’t slow her red Melling Chevrolet Camaro. Enders went on to win the event, marking her 10th win of the season and surpassing her previous career best of 9 event wins in one season.

“As a kid with big dreams, this makes me want to pinch myself,” said Enders. “We have worked really hard to get here and we’ve sacrificed a lot. It’s nice to see all of those sacrifices paid off. It’s really unbelievable. I’m a blessed girl.” 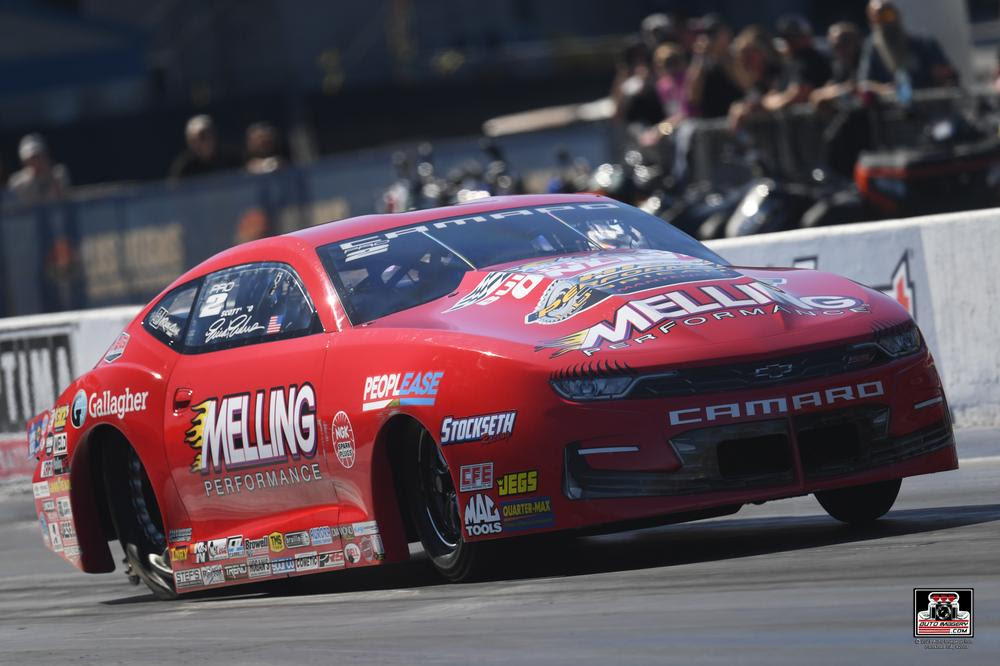 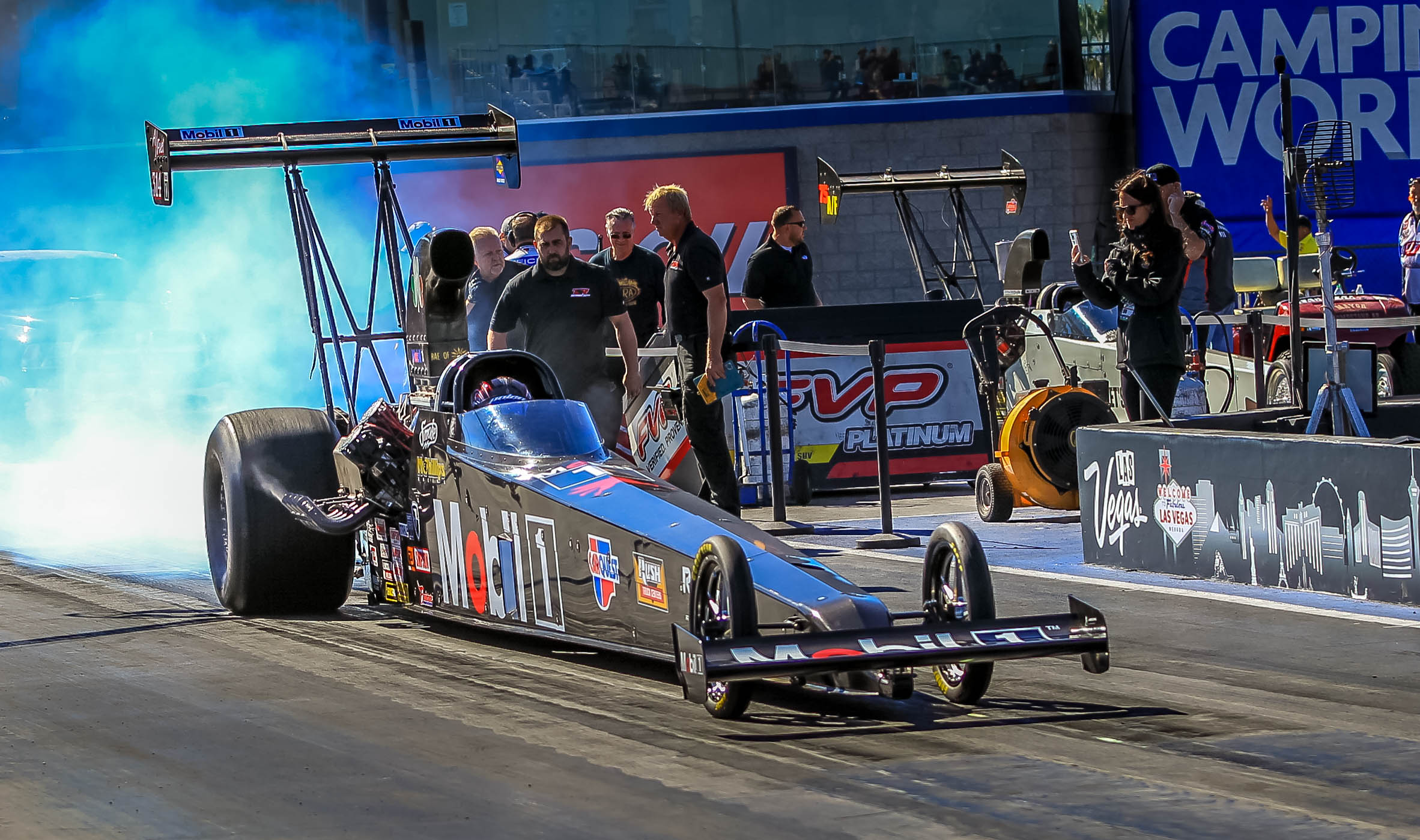 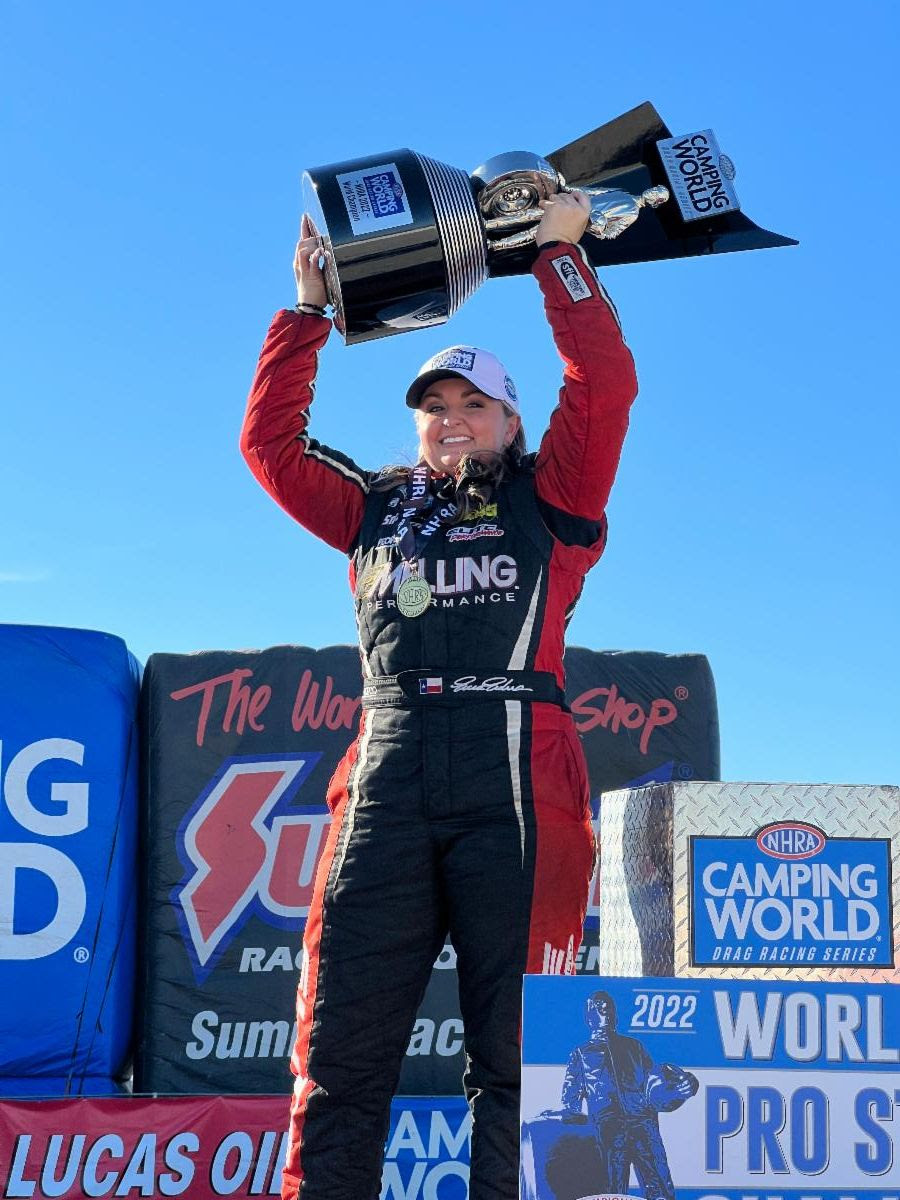 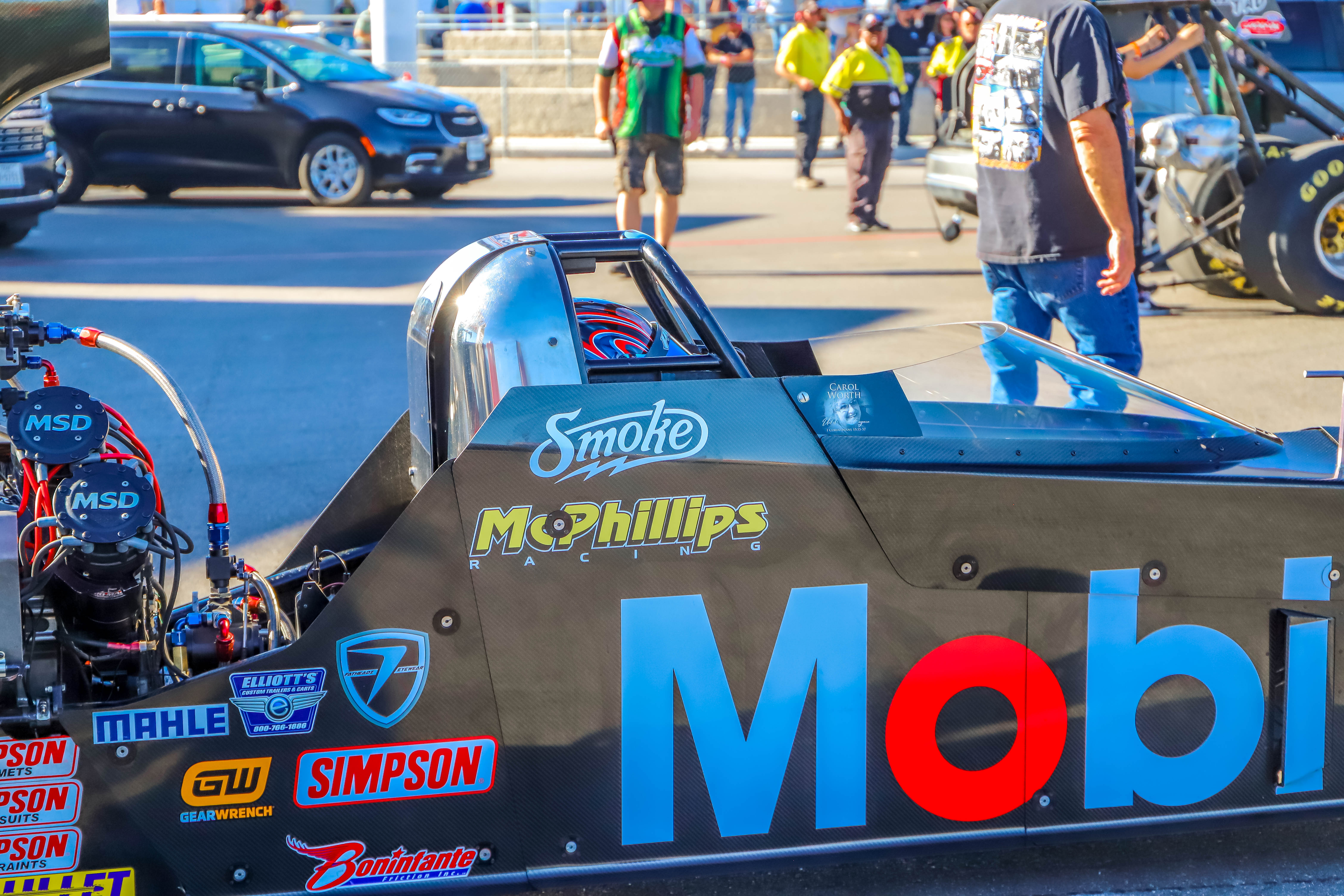 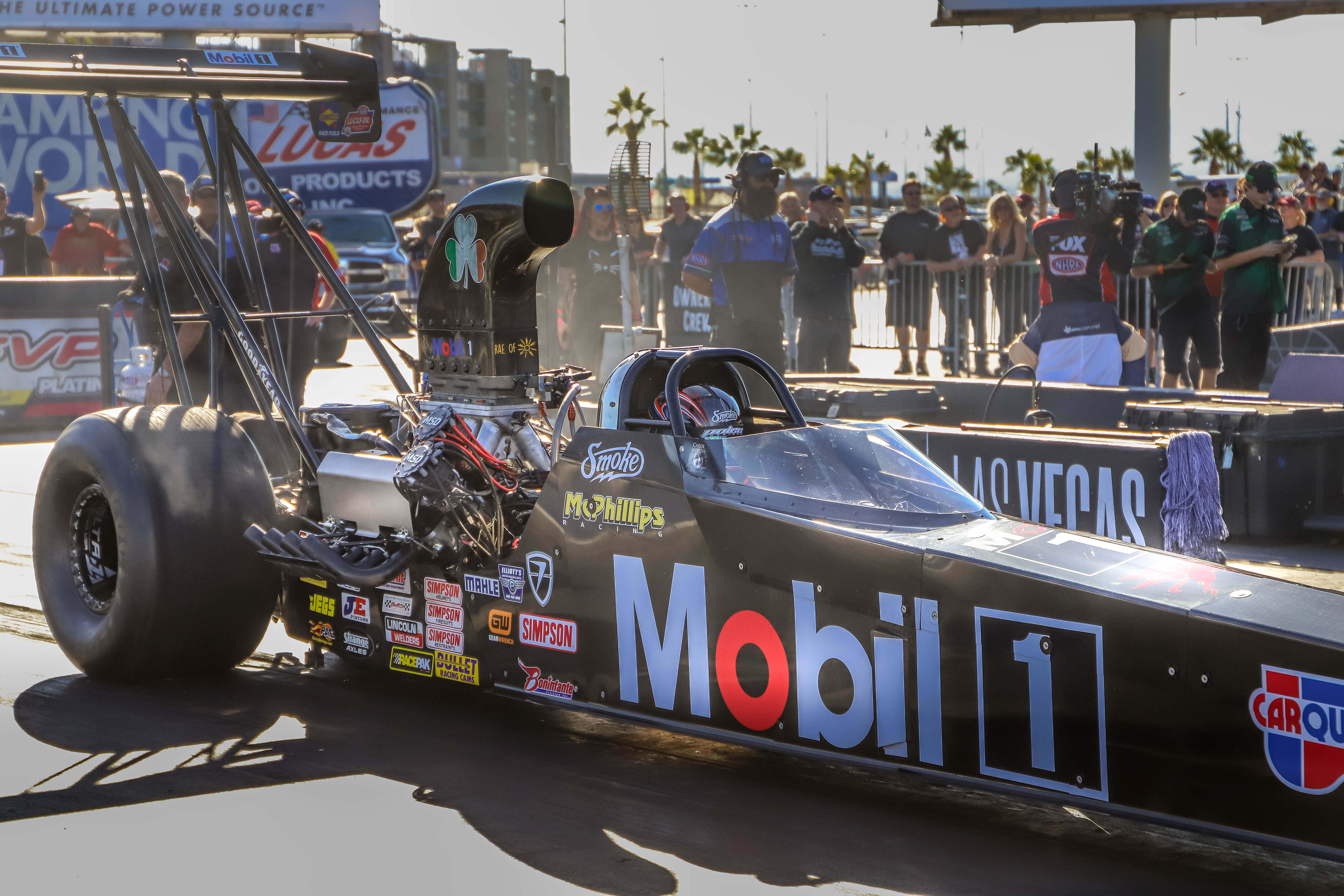 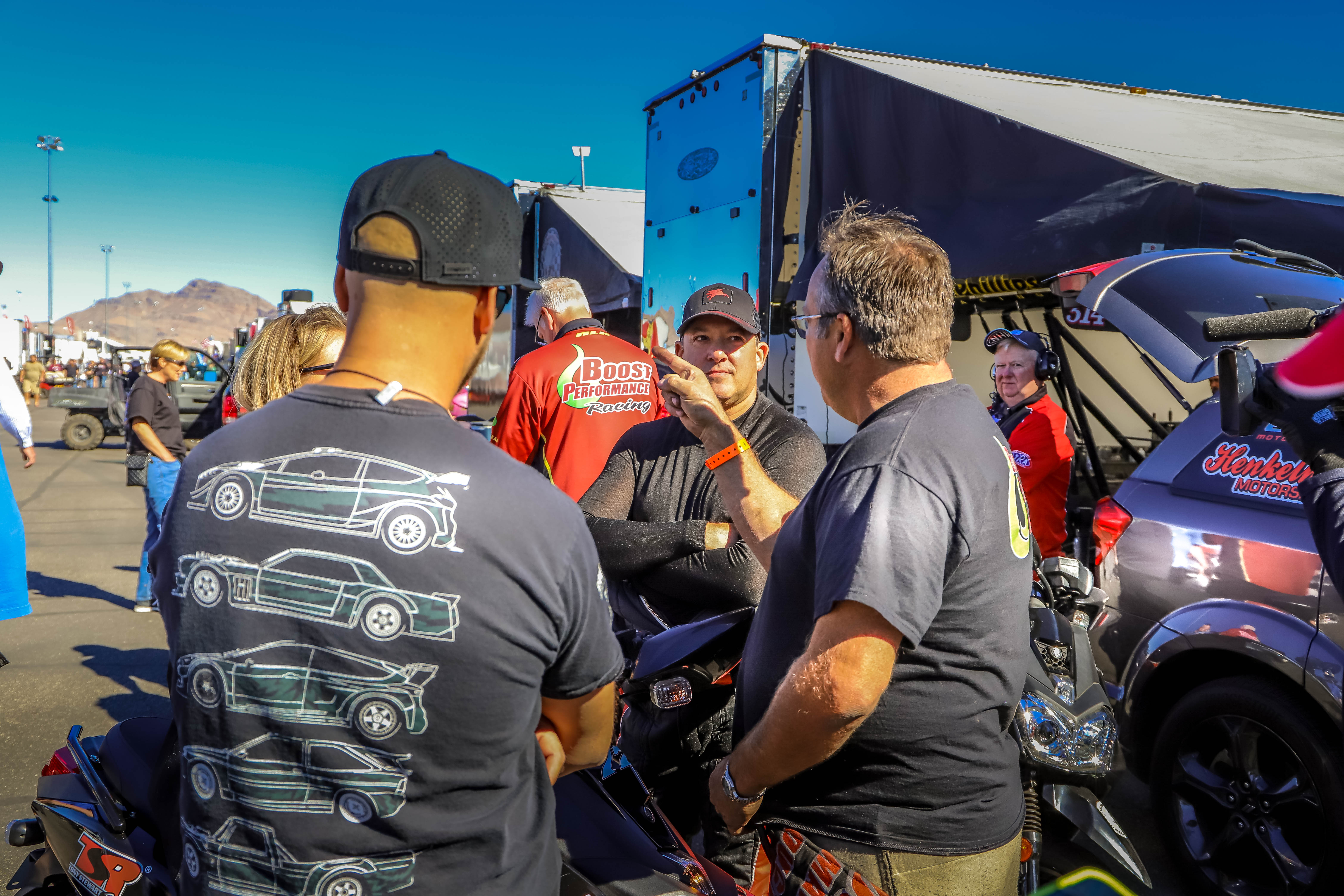 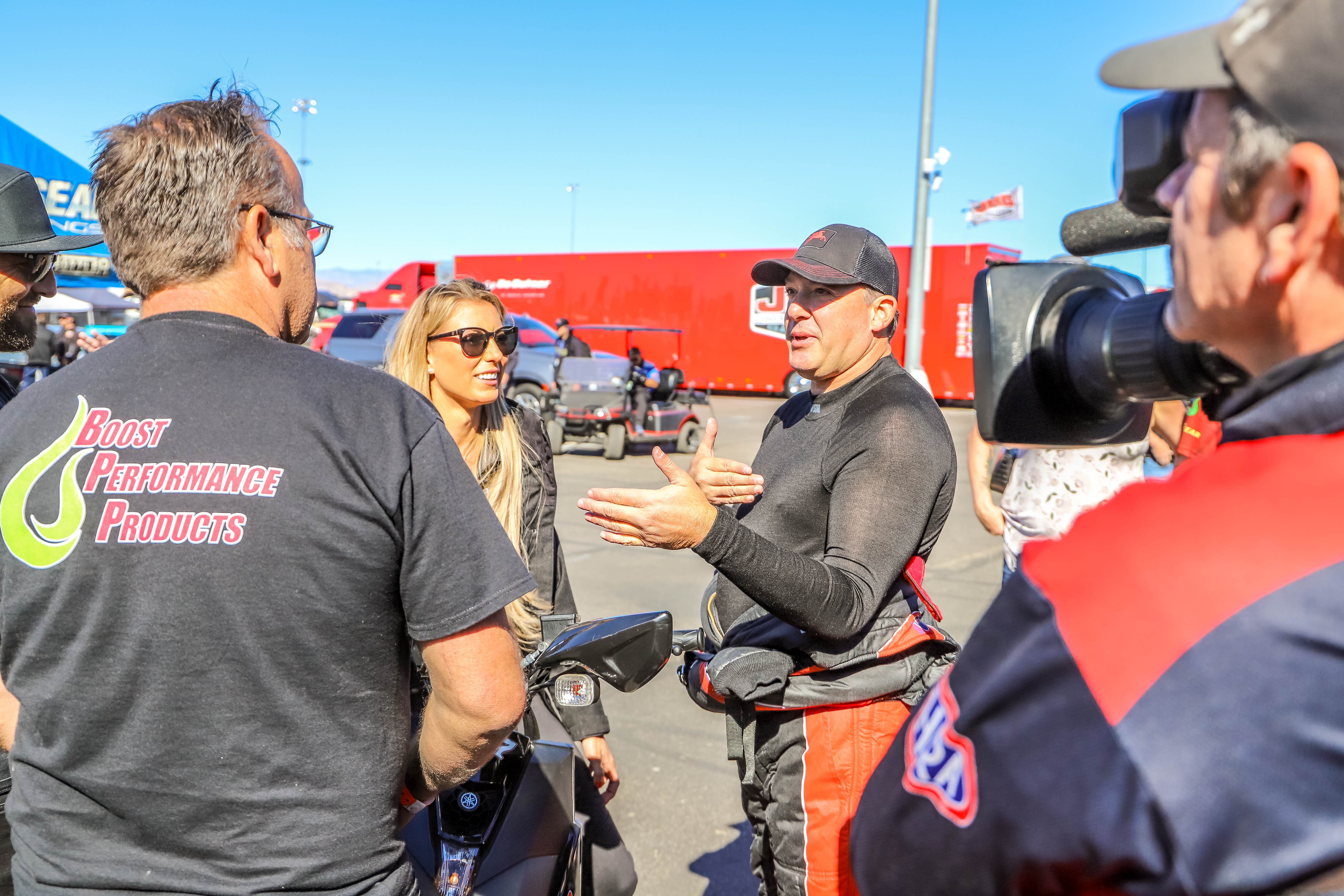 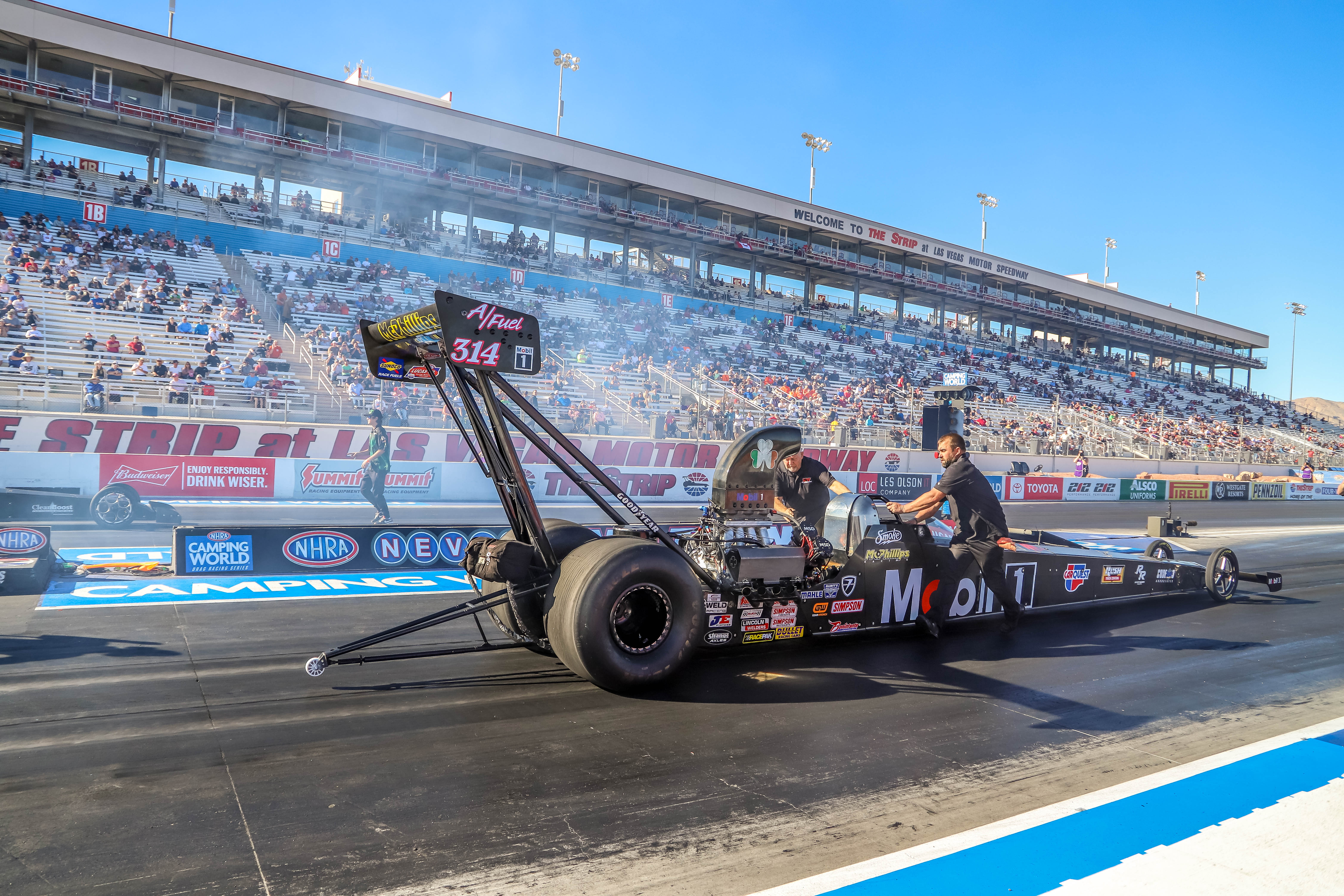