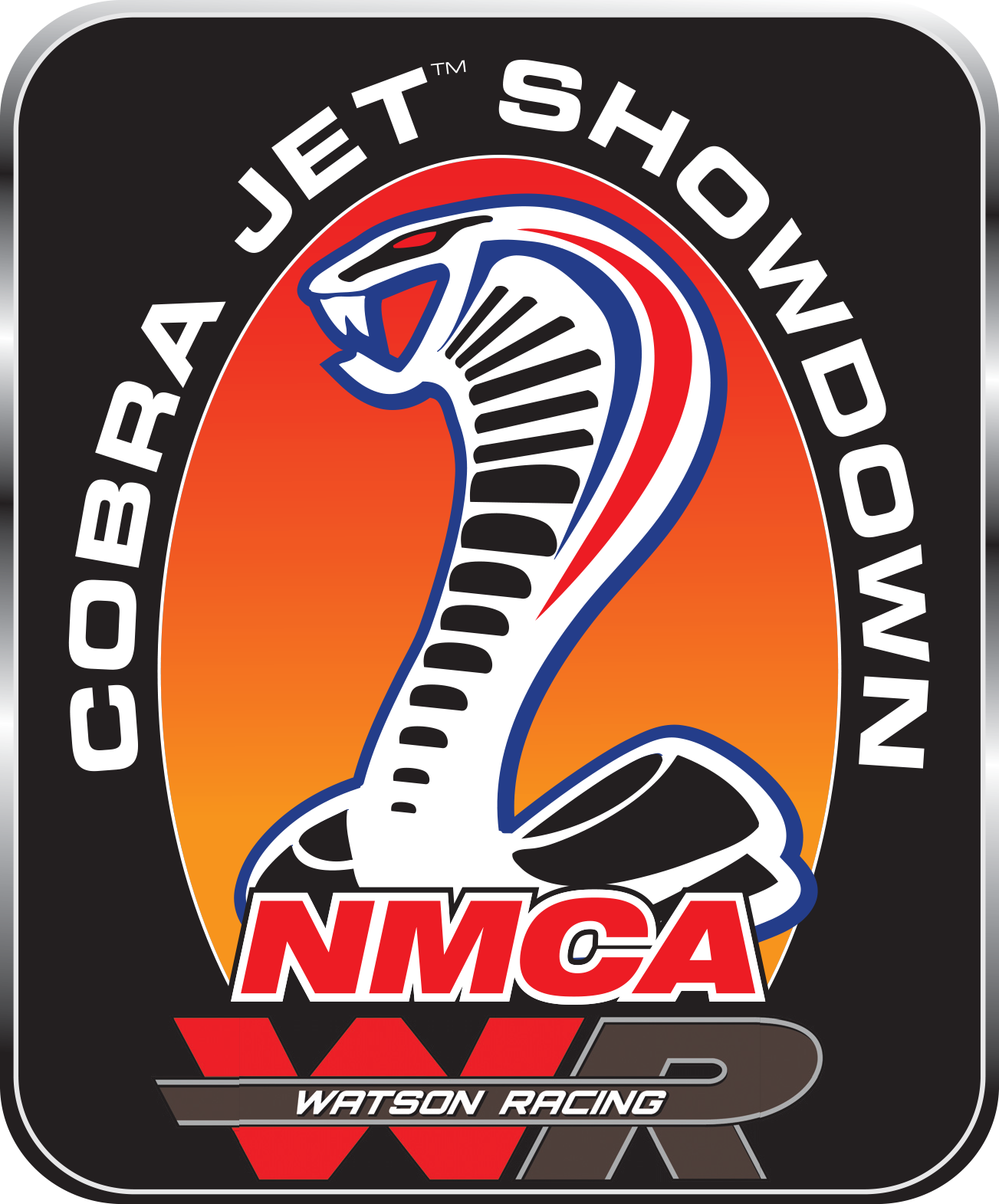 NMCA’s All-American Nationals Presented by Sick the Magazine has hosted the Watson Racing Cobra Jet Showdown since 2012 and that tradition continues this summer. America’s Racetrack, Summit Motorsports Park in Norwalk, Ohio, will host this impressive gathering of vintage and modern Cobra Jet racecars the weekend of August 25-28.

There are a variety of opportunities for Cobra Jet owners and collectors to participate at the NMCA All-American Nationals. On-track the popular Cobra Jet Showdown mixes the various generations of Cobra Jet competitors in an Open Comp format. Racers will compete on a .500 Pro Tree and qualify based on reaction time. Race officials factor the race day index by using the racer’s quickest qualifying run and subtract one-tenth of a second. The index is fixed for the duration of eliminations. Cobra Jet Showdown competitors may double-enter into Stock Eliminator or Super Stock Eliminator, as well as a bracket class for a total of 3 categories.

7-second, 180+ mph Holley EFI Factory Super Cars is a popular destination for Cobra Jet racecars that fit the stringent rules.  Off-track, the NMCA Show & Shine is the perfect place to park your piece of automotive history and show it off. Also included for race competitors and their guests is a special Ice Cream Social on Thursday evening and special luncheons served on location Friday & Saturday.

“Ford kicked-started the modern factory drag race wars in 2007 when it released a modern Cobra Jet, which ran 10s at the time. Today, there are hundreds of authentic and clone racecars attacking drag strips across the country. They have a home at the NMCA all year long competing in a variety of heads-up classes and in our Index categories. Each year they gather for the special Watson Racing Cobra Jet Showdown at Summit Motorsports Park and the fans love this display of factory power,” said Rollie Miller, General Manager and National Event Director of the Red Line Oil NMCA Muscle Car Nationals.

Don’t miss the Watson Racing Cobra Jet Showdown and the rest of the high-powered action of the NMCA All-American Nationals Presented by Sick the Magazine, going down August 25-28 at Summit Motorsports Park. Advance tickets are available and more information can be found at www.NMCAdigital.com
Drag Racing
,
Cobra Jet
,
Summit Motorsports Park