Where It All Started-COPO Parts Direct 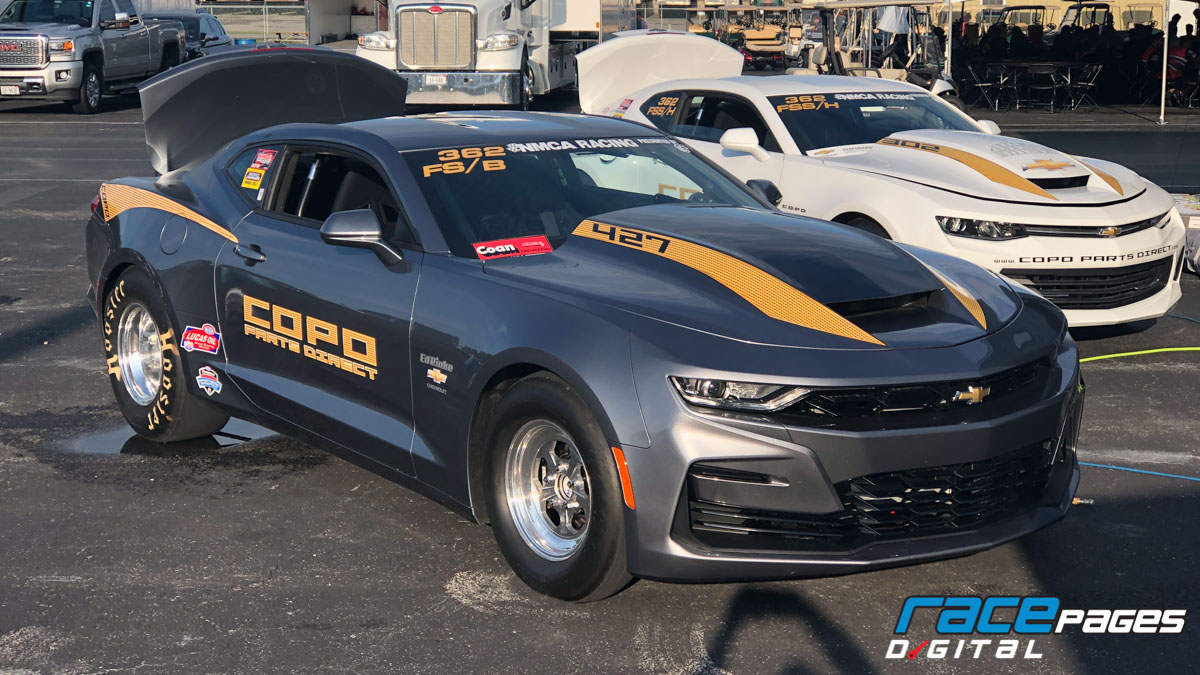 Written by Ainsley Jacobs Photography courtesy of COPO Parts Direct Big risks can bring big rewards, but only if one is bold enough to step up and embrace the challenge. Rich Rinke, the founder of both Turn-Key Automotive and COPO Parts Direct, is undeniably bold. After a successful corporate career, Rinke retired from the OEM automotive engineering world in 2007 and set out to start his special vehicle and motorsports business. He quickly grew from building individual vehicles into an engineering and manufacturing house that builds racecars and low-volume production vehicles, explained Mike Lawrence, Operations Manager of the company since its inception. When the modern COPO Camaro launched in 2012, Rinke realized the opportunity and went for it under full power. He licensed the COPO nomenclature from General Motors and started COPO Parts Direct (a subsidiary of Turn Key Automotive) as a support mechanism for COPO racers to sell parts and components along with vehicle upgrades, as well as to provide track support, for COPO racers. 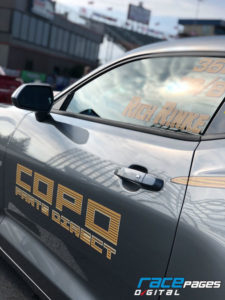 Today, COPO Parts Direct exclusively engineers and manufacturers the COPO Camaro for Chevrolet. According to the NHRA, all COPO parts must be available in the aftermarket so that people can build clones. There was a need for someone to service those parts, and we saw an opportunity to be the provider whether it be components for services, Lawrence explained. As the company was already manufacturing the COPO Camaros for General Motors, it wasn't difficult for COPO Parts Direct to add a part number on their products and make their COPO parts available directly to the public. Still located in Oxford, Turn Key Automotive/COPO Parts Direct now employs nearly 40 employees and occupies almost 60,000-square feet of shop space. Boasting top-quality made in America products and striving for continuous improvement with its production initiatives, COPO Parts Direct puts its customers first. If you come to us with an idea or concept, we're happy to try and create it, affirmed Lawrence of the company which also offers state-of-the-art full fabrication. It also offers machining and paint facilities which all enable the development of new components entirely in-house. Turn Key Automotive/COPO Parts Direct also uses what it sells as it operates a busy drag racing operation as well. Rinke, who has been involved in motorsports his entire life, has several NHRA class wins under his belt along with victories in NMCA's COPO Shootout and more. COPO Parts Direct has chosen to partner with the NMCA, too, as the annual sponsor of the COPO Shootout. We started out in NHRA initially, but the NMCA treats us and our racers like royalty, noted Lawrence, who enjoys the family vibe of the NMCA events. It's a fantastic opportunity to be with our customers at the track and spend time with them. Without our customers building and racing these vehicles, we wouldn't even exist “ so we're very thankful to them.
Chevrolet Performance