Where It All Started-RYNO Classifieds 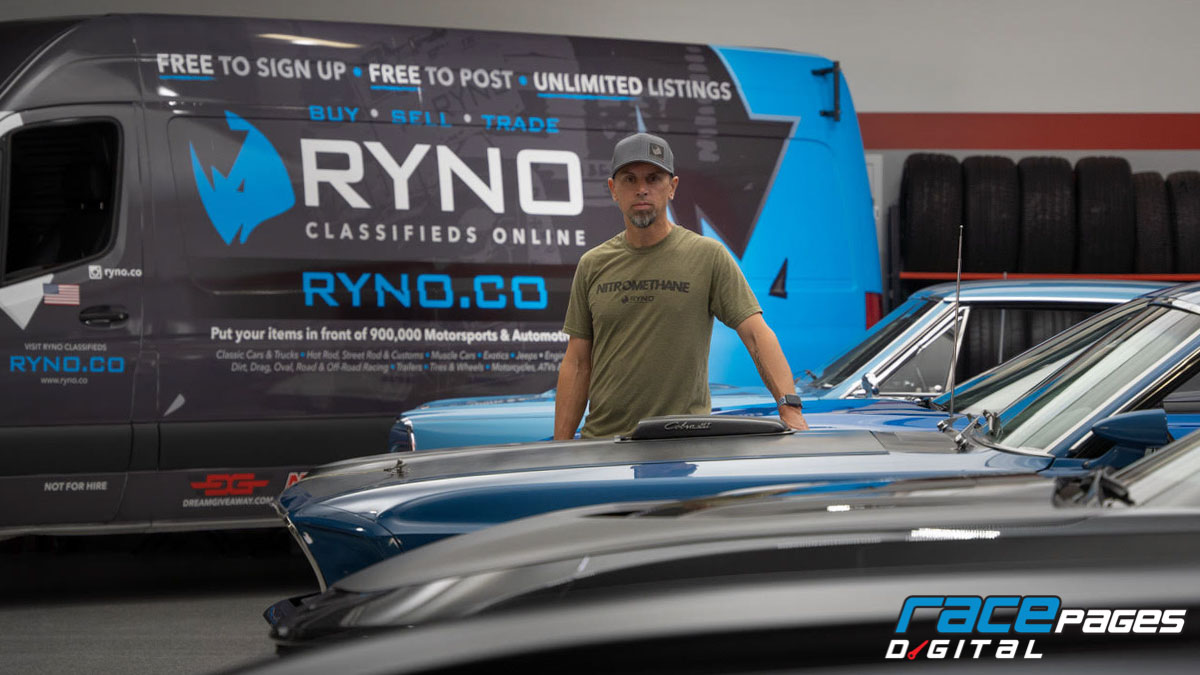 Ryan Maturski, the founder of RacingJunk.com, created the next big thing in online classifieds for the motorsports industryRYNO Classifieds. A programmer by trade who also happens to have a passion for motorsports, Maturski created RacingJunk.com in '98 in his living room as a way of helping a few racer friends, then sold the company in 2012. His success hinged on the fact that he understood both elements of the equation: the technical aspects, as well as the niche industry itself. By 2017, he had an idea for something else; Maturski wanted to help racers and enthusiasts find new and used vehicles, trailers, engines, parts, and more for everything from drag racing to dirt track and in between. 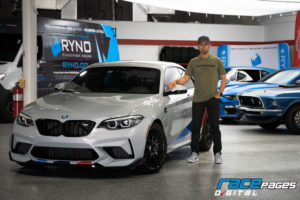 I wanted to create a classifieds system that was built around peoples' interests that would show them exactly what they want, explained Maturski of RYNO's primary mission of creating a social community for classifieds. People can follow other people, companies, sanctioning bodies, and tracks to see specific things and interests in their feeds. Utilizing his skillset in developing software as a service solution, Maturski spent several years working with programmers and a marketing/sales team before RYNO's soft launch in 2020. We were supposed to debut at the SEMA Show, but because it got canceled from Covid, we'll be doing it in 2021 instead, Maturski noted of the delay, which wound up working in his favor as he was able to generate more buzz and exposure prior to the official reveal. Another benefit of the RYNO Classifieds website, found at RYNO.co, is that it's not only free to sign up, but it's also free to sell. 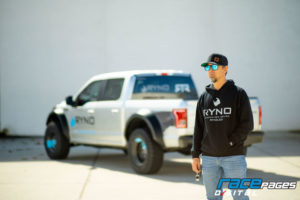 We have built in a messenger-type feature where people can have conversations, too, and we use real names like Tim Smith, not DragRcer543, so you know who you're buying from, shared Maturski, who puts an emphasis on transparency in transactions. As the current CEO of the Dream Giveaway company based in Clearwater, Florida, Maturski also incentivized RYNO signups by throwing in a chance to win some pretty epic vehicles with each new user registration. 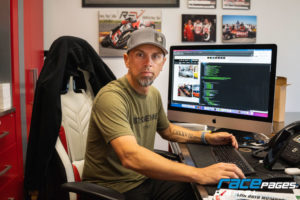 We've teamed up with racers such as Vaughn Gittin Jr. and Leah Pruett, and we're doing a new giveaway every six months, explained the innovator. In addition to the celebrity collaborations, RYNO has also partnered with the NMRA and NMCA to help the organizations' members more easily find the parts they need, when they need them. If a racer blows a rearend, they can go on RYNO.co and find what they need by interacting with others who follow the groups, Maturski stated, who has a longstanding history with the NMRA and NMCA and wanted to stay true to his drag racing roots. A lot of people put a lot on the line just to get to the races every weekend, and we can help make it easier to stay in the game.