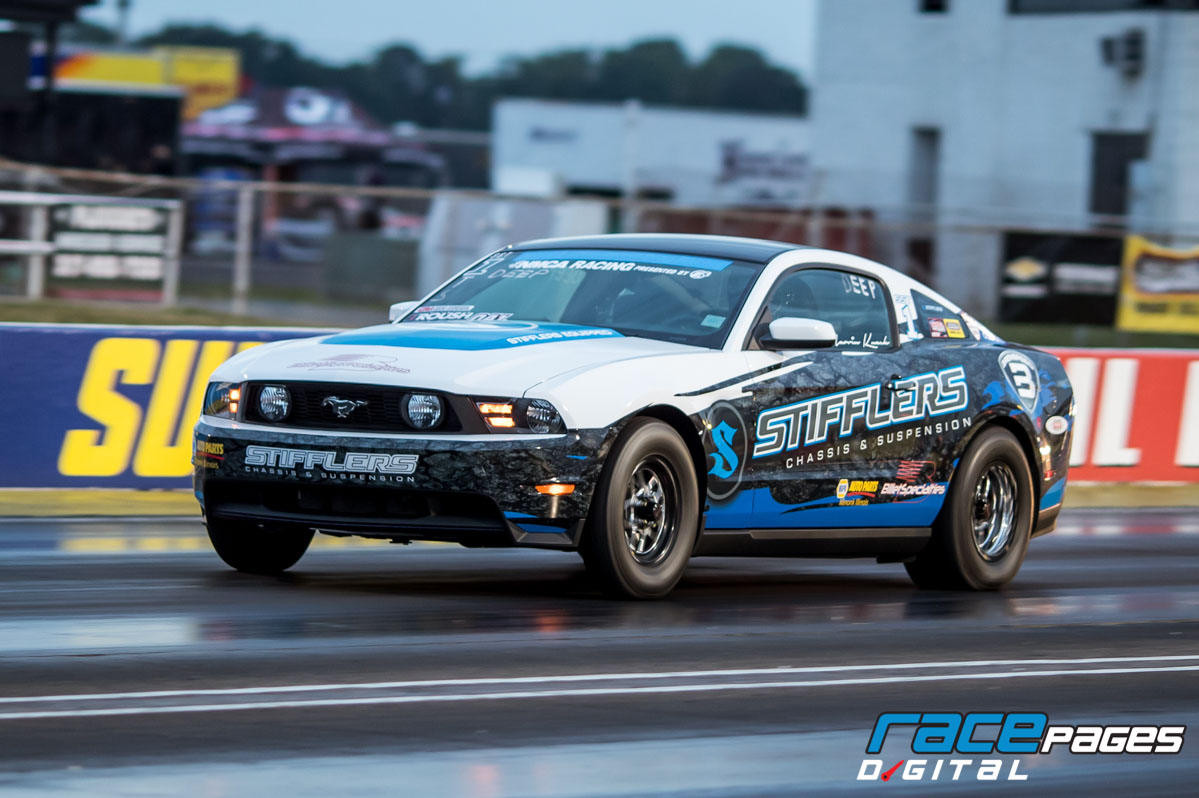 Following a passion almost always leads to success. When Brian Figg ditched his successful career and started anew with his Ford-focused suspension business, Stifflers, his risk was rewarded by a company embraced by the Mustang market. Growing up in Indiana, Figg always had an affinity for racing and found himself behind the wheel of go-karts and midgets. He went to college for mechanical engineering and paid his way by building and assembling IndyCar engines for a local shop. When he graduated, his prior work progressed into a career in the IndyCar world for nearly 15 years where he did engine development and more. I lived in Japan for three years designing suspension components for KYB, noted Figg, who eventually headed up the company's engineering department. However, he soon transitioned back into open-wheel racing, doing work for companies like General Motors and Cosworth. Being on the road so much, however, he realized he missed his family. I'd always had a love for Mustangs, so I decided to take a chance and do something there. Figg bit the bullet and sold the '68 Mustang fastback he had bought and restored several years prior to use as seed money for his spontaneous new suspension startup. Partnered with Mike Simpson, he decided to focus on the '79 and up Mustang models and the duo began producing parts in Figg's basement. 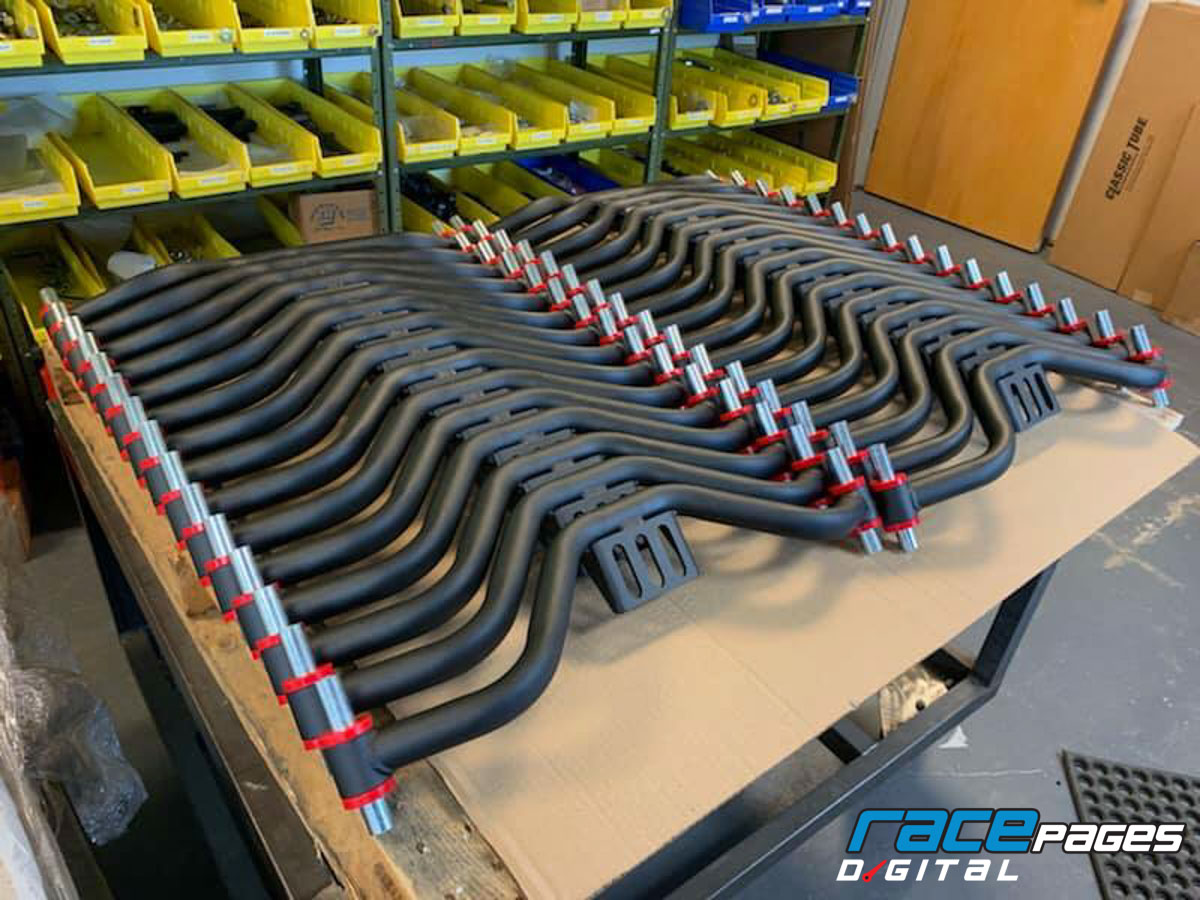 The business needed a name, though. It all started over some beers, Figg laughed, We were talking about the parts that strengthen this and stiffen that and the ˜Stifler's Mom' joke came up and I loved it. Wanting to avoid any copyright infringement issues, though, Figg opted to change the spelling to Stifflers “ which was also a play on the word stiff. Having left a secure, salaried position to take a chance on his own entity, Figg went all in on Stifflers as of January 1, 2010. At first, it was all word of mouth marketing. We got a 10x10-foot popup tent and a card table and started going to events and races locally, including NMRA, explained Figg of how he hustled hard to get Stifflers in front of customers just a few months later. We continued to develop products and followed the NMRA as much as we could afford. Thanks to prodding from his brother, David Figg, Figg started advertising in magazines such as Muscle Mustangs & Fast Fords and soon saw his sales growing. He reinvested the income into developing more parts for the Stifflers product line, in was able to hire a third team member during the business's third year. 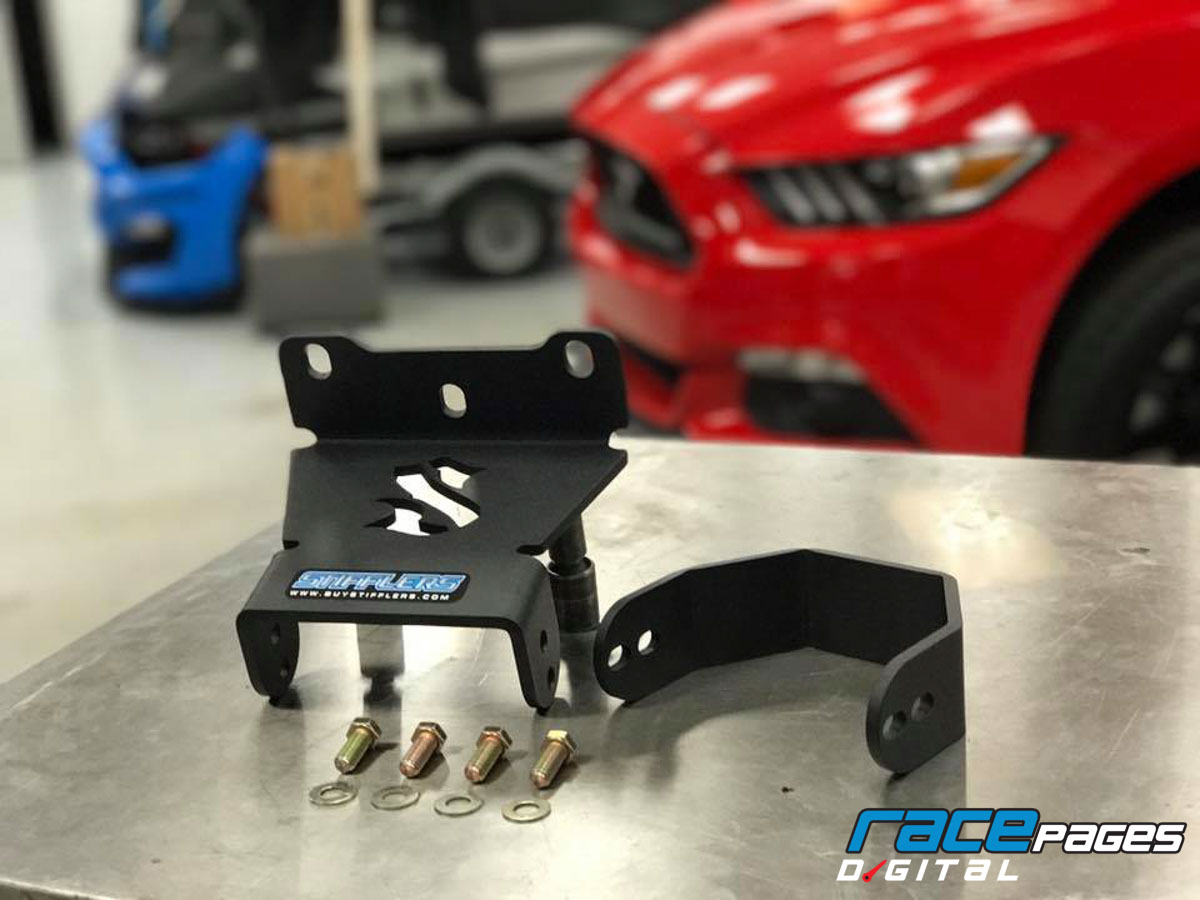 Eventually, Latemodel Restoration came on board as Stifflers first stocking vendor and other install shops were interested in drop-shipping of components. Up until Stifflers's ninth year, it was just three people working in a 5,000 square-foot shop that the company was renting. We had to move equipment to use other equipment, it was so confined, recalled Figg, who purchased a 10,000 square-foot manufacturing facility in Mooresville, Indiana, in early 2019. Now, a decade after ditching the security of a corporate job to chase a dream of his own, Figg's company is continuing to grow. We even manufacture parts in-house for JEGS, and do work in the agricultural field as well, he explained of how the business has begun to diversify. The purchase of new equipment and machinery has helped Stifflers expand its offerings, but it's still a relatively small business with a staff of only five full-time employees. All of Stifflers products are made in the USA and are engineered to the highest of standards. Thanks to Figg's impressive technical knowledge and the rest of the team's automotive expertise, Stifflers has become a leader in the late-model Mustang and F-150 chassis and suspension product market.