Where It All Started-TBM Brakes 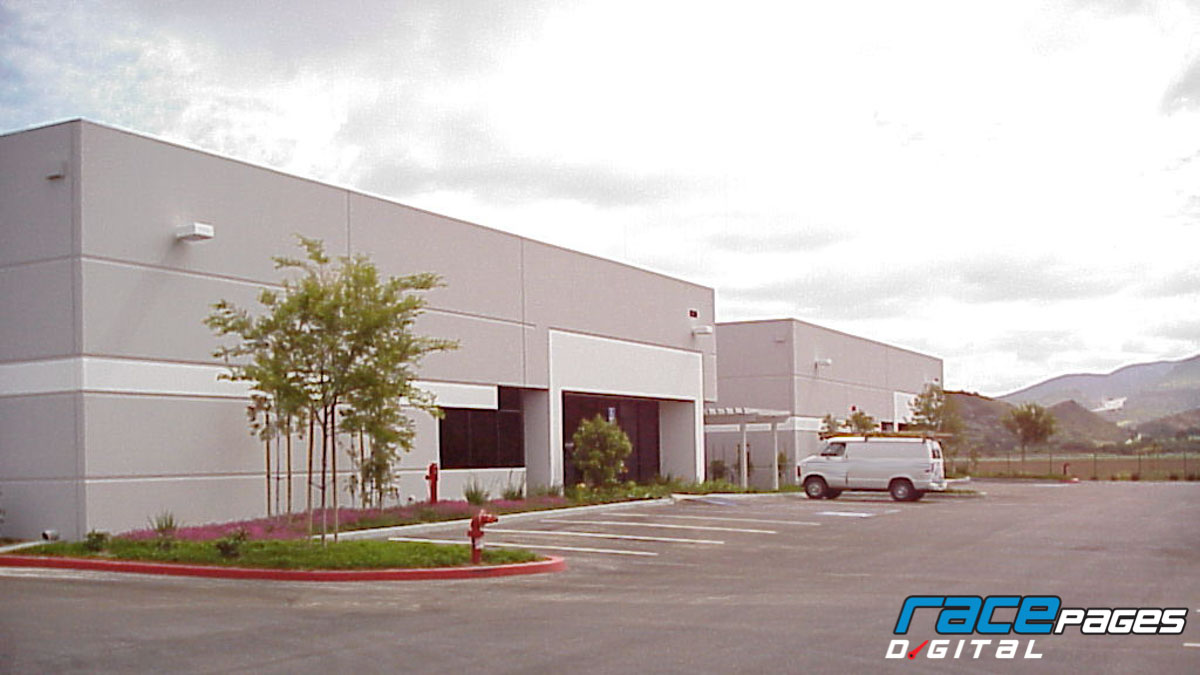 Written by Ainsley Jacobs Photography courtesy of the manufacturer Although a fairly new name in the drag racing world, TBM Brakes (formerly known as The Brake Man) earned a strong and respected reputation in a wide variety of motorsports. The company's history of expertise dates back more than 60 years, and with calipers, rotors, and more all crafted from the finest materials and 100-percent made in America, the TBM team delivers race-proven technology for high-performance and durability. In the late ˜60s, TBM Brakes' founder, chief engineer Warren Gilliland, was working at Airheart Products and was Frank Airheart's protÃ©gÃ©. Gilliland continued his career with companies such as Hurst Performance, JFZ Products, Toyota, and Pontiac, but didn't see as much growth in the brake market as he expected. So, acting on his entrepreneurial spirit, he decided to go after it on his own. The Brake Man was born in Warren's five-car home garage in Camarillo, California, in 1993 and he catered mostly to dirt circle track markets and sprint cars at the time, shared Jason Smith, TBM Brakes' general manager and employee of 15-plus years. Gilliland's efforts centered on high-performance brake pads; fluid; a caliper design that maximizes rigidity while staying lightweight; and the most accurate residual pressure valves on the market. 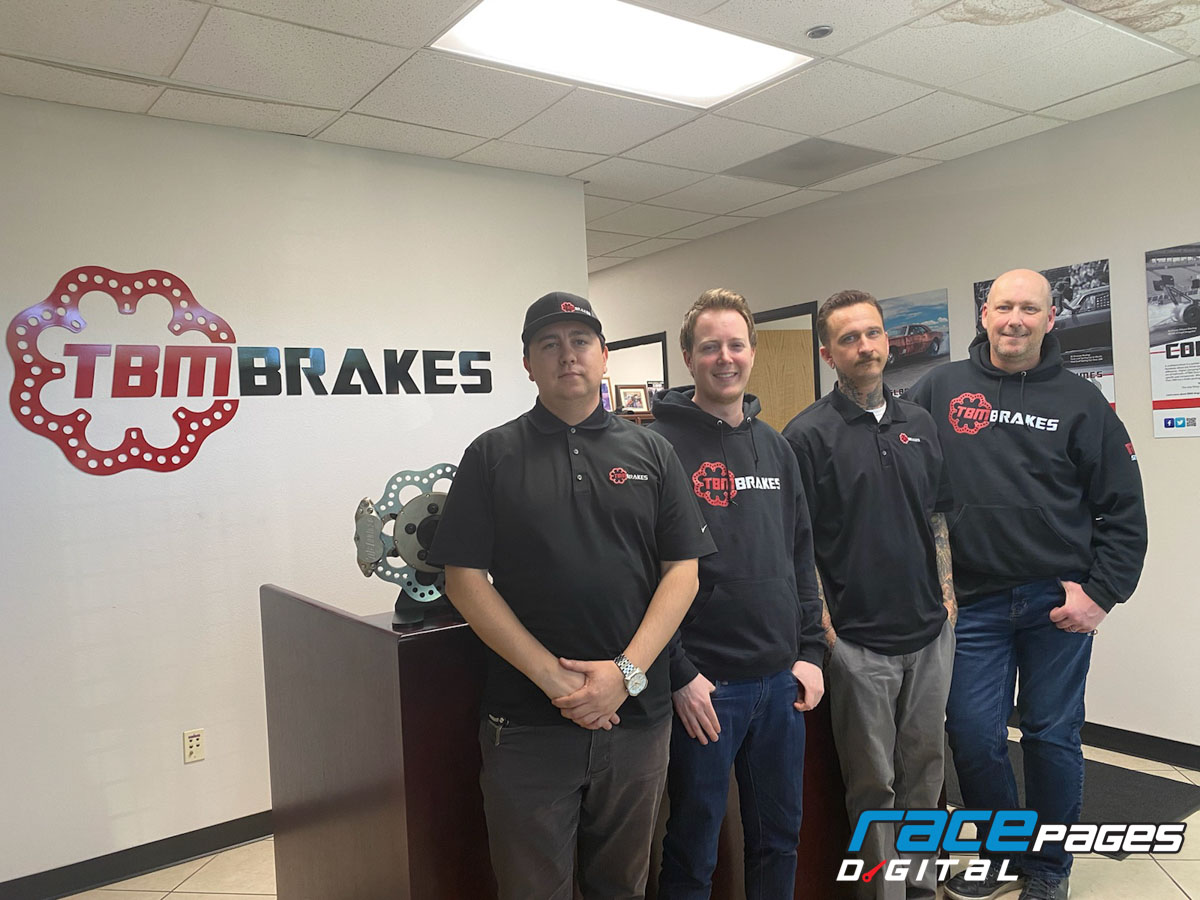 In 1995, Gilliland developed a groundbreaking and innovative rotor design known as the Revolution Rotor, which became TBM's signature. He developed the convoluted shape to distribute heat equally and make the lightweight steel last longer, said Smith. Gilliland's rotors were so successful that he branched into caliper design as well. He brought Richard Ash on board, and Ash took point on creating a part number and part management system as Gilliland's business grew. By 2000, The Brake Man branched into road racing as well as asphalt circle-track racing. After a brief stint operating out of a barn, Gilliland was ready to move the expanding entity into its own dedicated facility. Also located in Camarillo, the new 10,000-square foot location still houses the company today. 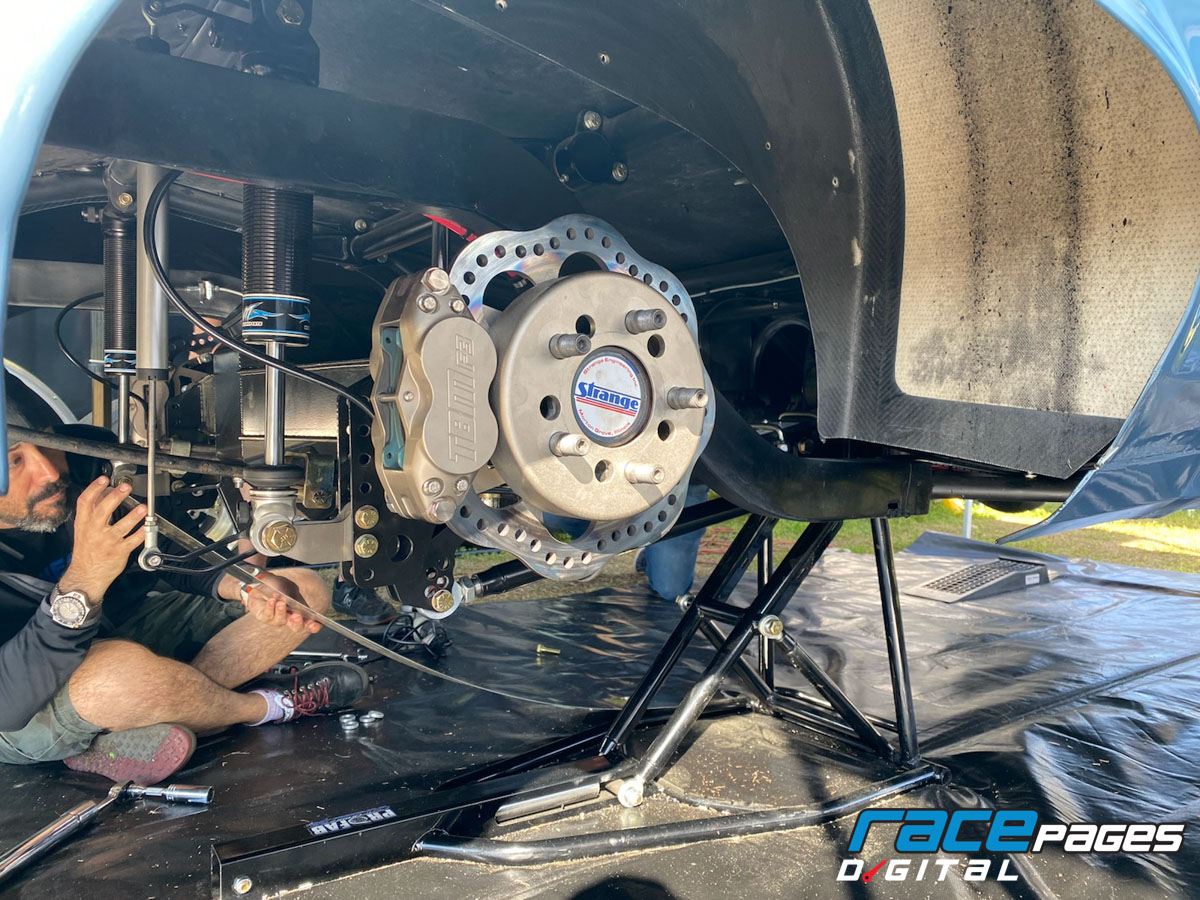 Around that same time, Gilliland also began looking for an investor to help develop the business, and rebranded the company to use the TBM Brakes moniker. Unable to find the perfect partner, though, he instead opted instead to sell it in 2014 to Randy Cotteleer. Randy grew up in the Midwest racing anything with a motor from boats to cars to trucks and bikes and beyond, Smith clarified of Cotteleer's credentials. He had experience running manufacturing plants all over the world and was a car guy at heart. With Cotteleer's guidance in 2015, the four-person TBM team drew on its technology and strong reputation to grow in new markets. Instead of scattering those efforts in multiple motorsports markets, though, TBM concentrated on drag racing. We've been developing ultra-lightweight brake systems with all the power and performance needed at the drag strip while focusing our priorities on solving problems with a premier customer service relationship, stated Smith proudly. That attitude recently sparked a sister company to TBM, Rife Sensors, which launched in 2019 at the Performance Racing Industry Show. Rife offers highly accurate temperature and pressure sensors with quick response time in a tidy package to clean up wiring. 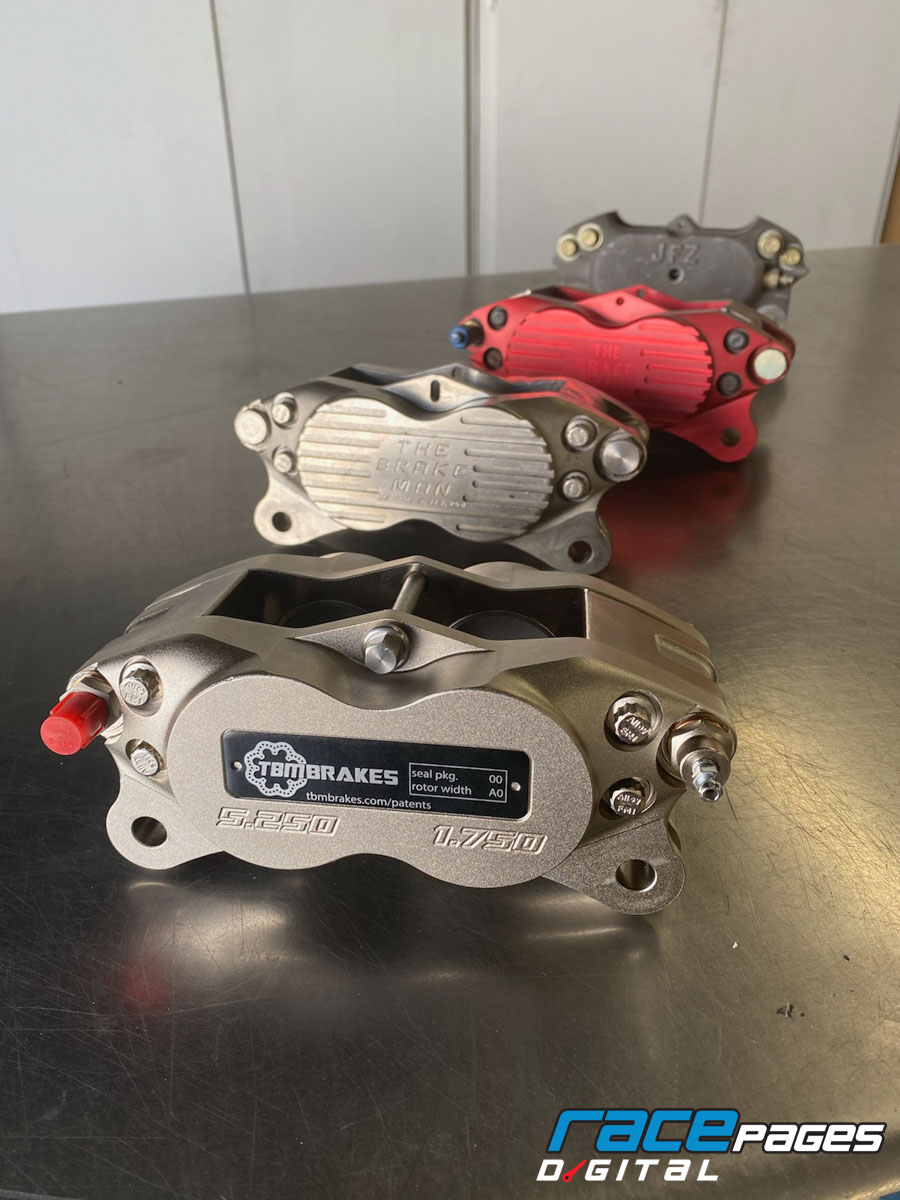 With a surprisingly small team of only four employees managing everything from design engineering to marketing and operations, TBM has strategic partnerships in place with machine shops, plating facilities, thermal processing plants, and more, mainly located in the Southern California region, to handle the actual production and manufacturing. We utilize the same relationships that Warren cultivated 30-plus years ago, Smith explained. Understanding racers' needs ultimately enabled TBM's success, and that mentality has never wavered. We are grateful to work with NMRA and NMCA because they give the racers a place to run our products competitively, all year, with a firm schedule of events, added Smith. We couldn't do it without them! Today, TBM Brakes' systems and components help countless drivers and teams across a diverse range of sanctioning bodies to make their way to the winner's circle.