Where It All Started-Whipple Superchargers 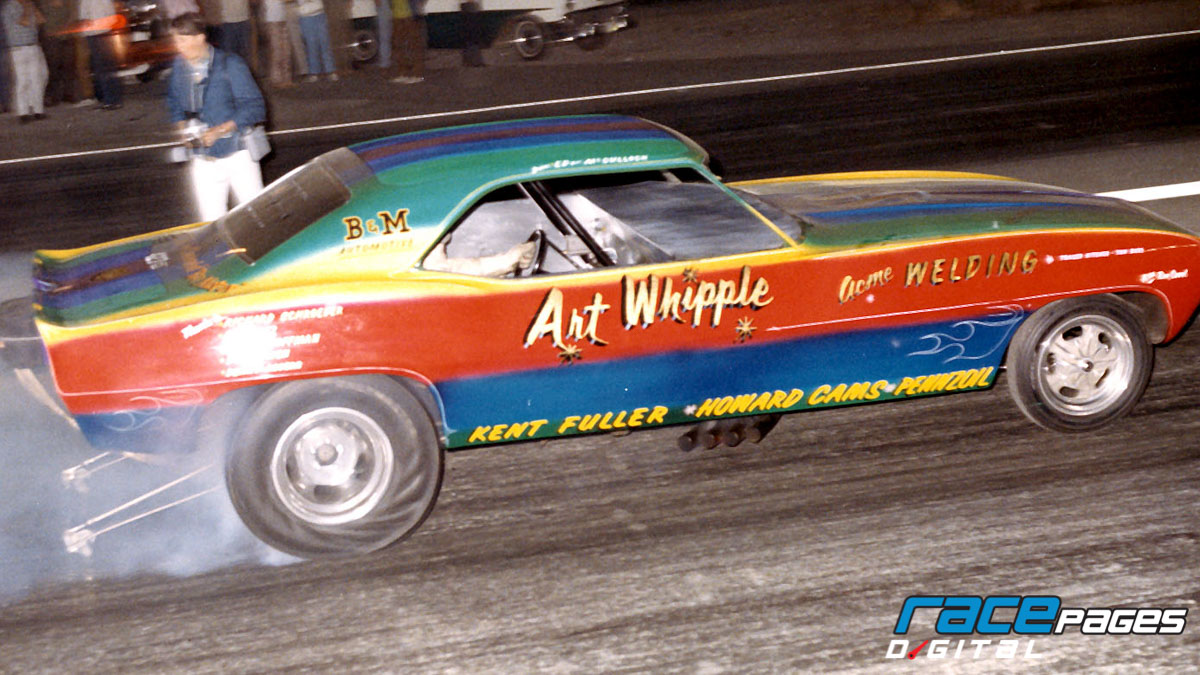 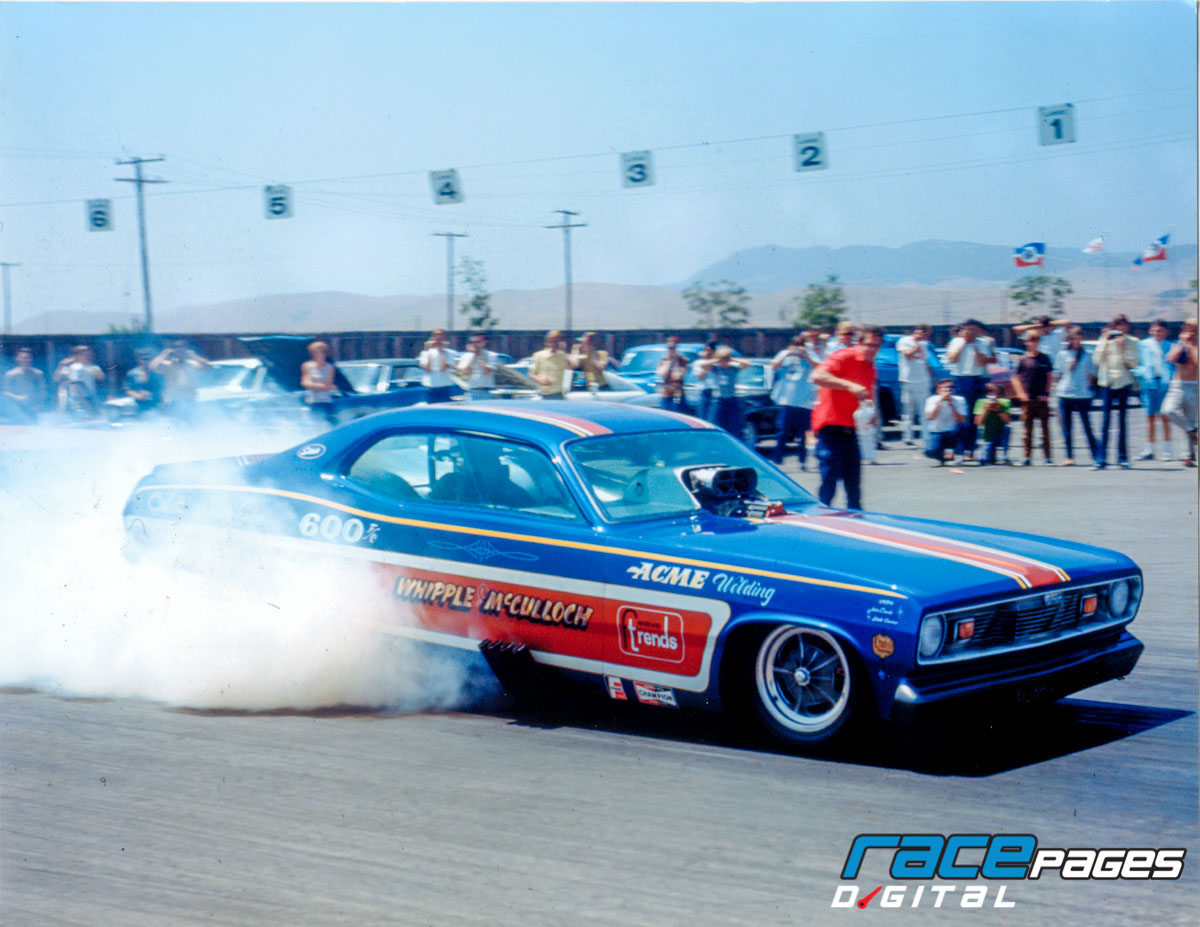 After years of missing racing, he decided to get involved again, but this time as a supplier of a new supercharger. 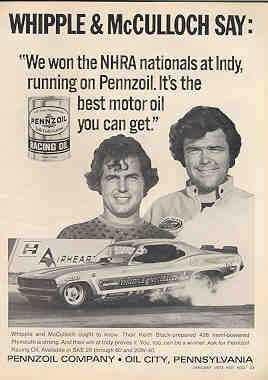 Countless hours of researchwell before everything was available at your fingertips via the Internetled Art to find an Australian company called Sprintex. In 1987, he adapted Sprintex's unique, twin-screw supercharger to work with his own '88 Chevrolet Silverado's 350ci small-block engine as his first proof of concept; the innovative test application utilized a small, 1.0-liter supercharger. Next, he founded Whipple Superchargers and became the exclusive distributor of Sprintex. Art knew there was a need in the market, though, and used what he learned early on to create larger displacement units. By 1991, Art was confident that his company was on to something big. He came across Opcon Autorotor in Sweden, a sister company of Svenska Rotor Maskiner, that had a larger variety of twin-screw-type supercharger sizes to choose from. Thanks to Art's hard work and marketing efforts, the screw compressor had become known as the Whipple Charger and was gaining popularity amongst performance enthusiasts. Eventually, Autorotor split off from SRM, but Art continued to work with SRM and its newly formed Lysholm Technologies entity. This collaboration led to many new applications, and, with the partnership of the Eaton Corporation, Lysholm's compressor made tremendous strides in dependability and performance. By 2004, the Lysholm/Eaton screw compressor was utilized on the Ford GT super car and Mercury Racing High Performance engines, a first for Lysholm. 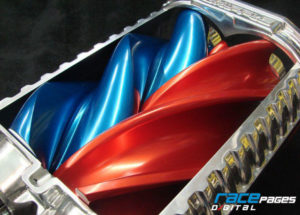 With Art's leadership, extensive knowledge, available technology, and experience, Whipple Superchargers went on to develop an entirely new product lineup featuring the latest technology in rotor profile, housing, rotor coating, and bearing design to revolutionize the market yet again. Initially, Art started with a small, 800-square-foot office and one bay of a speed shop in Fresno, California, with two employees. The company's operations have expanded dramatically since then, as its current location, still in Fresno, encompasses 55,000 sq-ft (with plans to expand to 100,000 sq-ft) and employs a still-growing team of 60. As a company, Whipple saw tremendous growth thanks in part to the success of the Ford Cobra Jet and Dodge / Mopar Drag Pak platforms. We have focused on making more racing products, shared Dustin. The NMRA and NMCA have been excellent at showcasing our products' potential, and we feel that's extremely valuable not only to our brand, but to our family history as well. 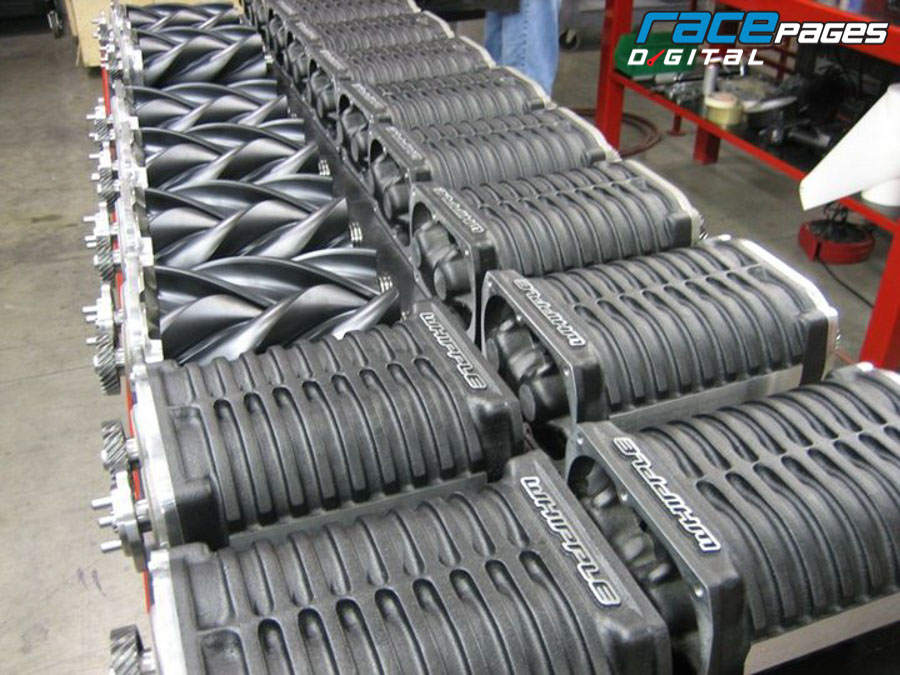 Most recently, Whipple's Fifth-generation, twin-screw supercharger broke nearly every record available in NHRA, NMCA, and NMRA where the blower is legal. We have been steadily adapting those to all other vehicle makes, and the Hemi platform is getting a full makeover with the Gen 5 3.0-liter and 3.8-liter superchargers. GM and Toyota are up next, Dustin added, proud of what his company is producing. We've also further expanded our Ford EcoBoost lineup. We've got quite a few 3.8-liter applications coming very soon, along with some new, larger superchargers for race applications. As the pioneer in the screw compressor market, Whipple's dedication to innovative thinking, hard work, attention to detail and outstanding product performance has led to a better, American-made product for the performance industry.